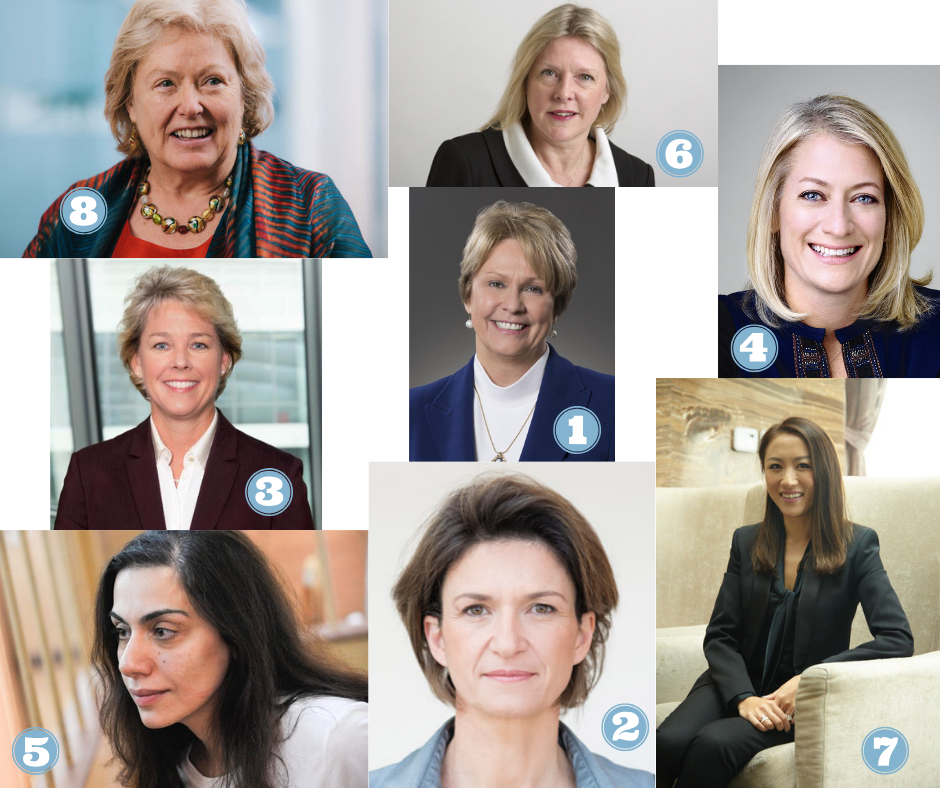 March 8 is the most popular, though more and more controversial, reason to recall gender rights and the role of women in society. Here are the short stories of 8 women who live and work in the world of energy – stories of successes, failures and unfinished stories of a promising start.

Vicky Hollab is the first female CEO in a large American oil company.

Hollab initially worked on oil rigs in Mississippi at Cities Service Fuel Company. In 1982, this company was acquired by Occidental Petroleum. During her time at Occidental, Hollab managed Permian’s multi-hectare oil development, was executive vice president of operations in the United States, initiated the expansion of the company in Latin America, and eventually in 2016 occupied the office of the CEO.

In her first year as CEO, Vicky Hollab faced a global crisis in the oil industry, but she was able to cut company costs and keep her afloat without cutting Occidental personnel.

Isabelle Kocher took became a CEO of Engie, the largest non-state energy company in France, in 2016 after the company lost billions in 2015. During this time, the company doubled the capacities of solar and wind generation, and began to implement projects in the field of electric transport. It was the result of a three-year plan to reduce the share of fossil fuels in the company's portfolio in favor of building up “green” projects.

The company has already sold 20% of its fossil energy assets. At the same time, in 2018, Kocher experienced a setback when the Board of Directors made Jean-Pierre Clamadiu the Chairman, instead of leaving both posts for her.

Davis recieved the responsibilities of CEO of the American subsidiary of Siemens AG in January 2017. She is also a member of the Board of an international corporation, where she oversees the company's work in the field of energy at the global level. The total revenue of Siemens’s gas and electricity business is estimated at $92 billion.

In April 2017, under her leadership, there was a merger with the Spanish Gamesa Corporación Tecnológica SA - one of the largest manufacturers of wind turbines in the world.

Among other global projects is the implementation of a gas power plant project in Egypt (the largest thermal power plant built by Siemens), due to which the power generation capacity in the country increased by 50%.

Jamie Miller has been working in General Electric since 2008. During this time, she has already managed to work as a Director of information technology, General Director (CEO) for transport, and since October 2017 she has been occupying the post of Financial Director and Senior Vice President.

The responsibilities of Miller after the appointment include the implementation of the financial revolution, which the American technology giant is badly needed, and going through hard times. In particular, the energy sector of GE causes the greatest concern and requires the most intervention - the profit of the energy sector in 2017 fell by 58%.

There cannot be only success stories, in any career there are failures. A career crash occurred in the Russian company Inter RAO, which so far has ended in a very lengthy trial for espionage.

Karina Tsurkan, a former top manager of Russia's largest energy company Inter RAO, from Moldova. She moved from Chisinau to Moscow in the mid-2000s, from 2010 she began working at Inter RAO, from 2012 she became a member of the company's Board and led the trading unit (divisions of the company engaged in the import and export of electricity). In June 2018, Tsurkan was accused of espionage.

According to the position of the prosecution, she transferred to the Moldovan intelligence service, and from there to the CIA, secret data about the supply of electricity to Crimea and to the uncontrolled territories of Donbas, which was instructed to organize Inter RAO. Karina Tsurkan is detained in the Lefortovo SIZO and on February 12, 2019 her arrest was renewed again. Tsurkan herself does not admit guilt and considers the case initiated against her as an attempt to remove her from her position “because of integrity”.

Another story of a woman who slipped from her career peak, though not as quickly as the former top manager of Inter RAO. Ceri Powell is currently Shell Managing Director in Brunei.

Ceri Powell appeared twice in the list of the most influential women in Fortune magazine in 2013 and 2014 (at 29 and 21 places).

Ceri has worked at Shell since 1990, she worked as a geologist during exploration in Britain, Angola, Malaysia and the Netherlands, the United Arab Emirates and Brunei. She led the highly successful Shell-Exploration discovery projects in Malaysia and Australia.

In 2009, Ceri Powell became Executive Vice-President for intelligence service at Shell Upstream International. In 2013, her authority was expanded to a Functional Intelligence Service Officer at the global level. She also served on the United Nations Advisory Council on Sustainable Energy for All, chaired by UN Secretary-General Ban Ki-moon.

Since mid-2014, oil prices have fallen, which affected the entire industry. Later, the Shell crisis deepened due to unsuccessful investments ($7 billion) in the development of fields in Alaska that did not bring results, led to major cuts in funding for research on new oil and gas reserves. After the purchase of the BG Group in February 2016, reshuffle began, which also affected Ceri Powell. Since March 2017, she was transferred to Brunei, where Shell is producing, and appointed there as Managing Director of Brunei Shell Petroleum (a joint venture with the Government of Brunei).

Heh Isha founded the company for the manufactoring and sale of solar panels at the age of 25 years.

Six years later, her companies, Unisun and Uper, sell their products worldwide, and also split into two areas of activity - the development and maintenance of solar panels. Primarily for distributed solar energy projects. Now, large international brands are interested in solar panels, which have declared their goal to achieve 100% of the use of renewable energy sources in their production.

We would like to complete the list of women with a representative of the Ukrainian market. Against the background of all foreign participants, as well as the flow of information about the scandals at Naftogaz, including the salary of its Head Andriy Kobolev, we chose Clare Spottyswoode (who claims this salary).

Clare Spottiswoode was appointed the Head of the Supervisory Board in January 2018. According to information spread in the media, Spottiswoode has a lot of experience in the gas sector. In particular, she was the Chairman of the UK Gas Regulatory Authority (Ofgas) for 1993–1998, when British Gas was divided and the gas market was liberalized in the country.

For the past 20 years, Spottiswood has held positions as an independent director in public and private companies. She also worked as an economist at the Treasury, at the Ministry of Economics and Finance, and taught at the London School of Business. 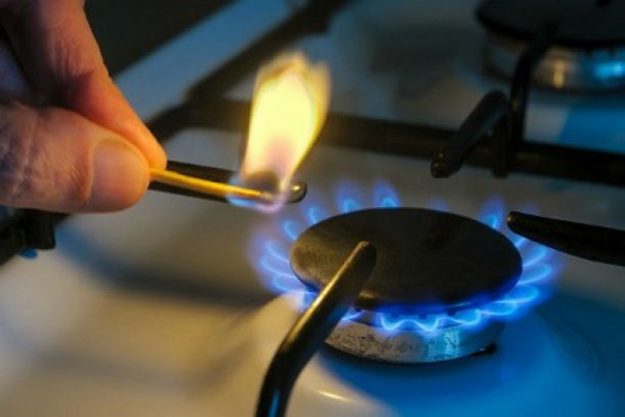 Personal experience: How to change the gas supplier 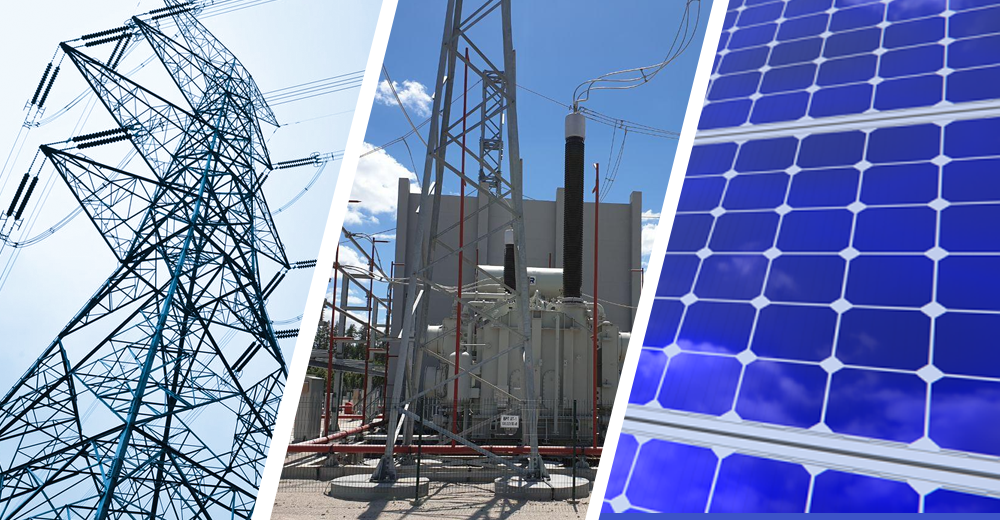 TOP-5 energy achievements of Ukraine in 2020 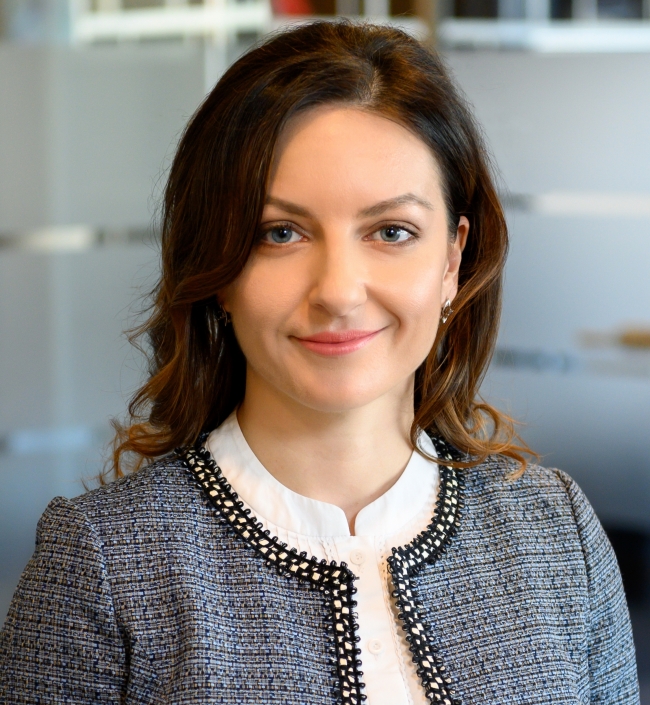 How investors in renewables can compensate for losses: explanation of a lawyer

OLGA BIELKOVA: THE UKRAINIAN GTS IS A SOLUTION TO MANY EUROPEAN PROBLEMS