The electricity market in Ukraine was launched in July 2019. Therefore, we will consider the profits of companies in this market later. In the meantime, Kosatka.Media, together with You Control system, analyzed how much revenue the energy companies received in 2018 and 2017, as well as how much, what and where they imported and exported.

State-owned company Energorynok received the most in 2018 – more than 171 billion hryvnias. This is not surprising, because before the launch of the electricity market, this company was a wholesale buyer of all the electricity produced in Ukraine and its seller to energy supplying companies.

With a significant lag in revenue, the second and third places were held by state-owned enterprise Energoatom and private DTEK Dniprovski elektromerezhi with 44.5 and 33.5 billion, respectively. 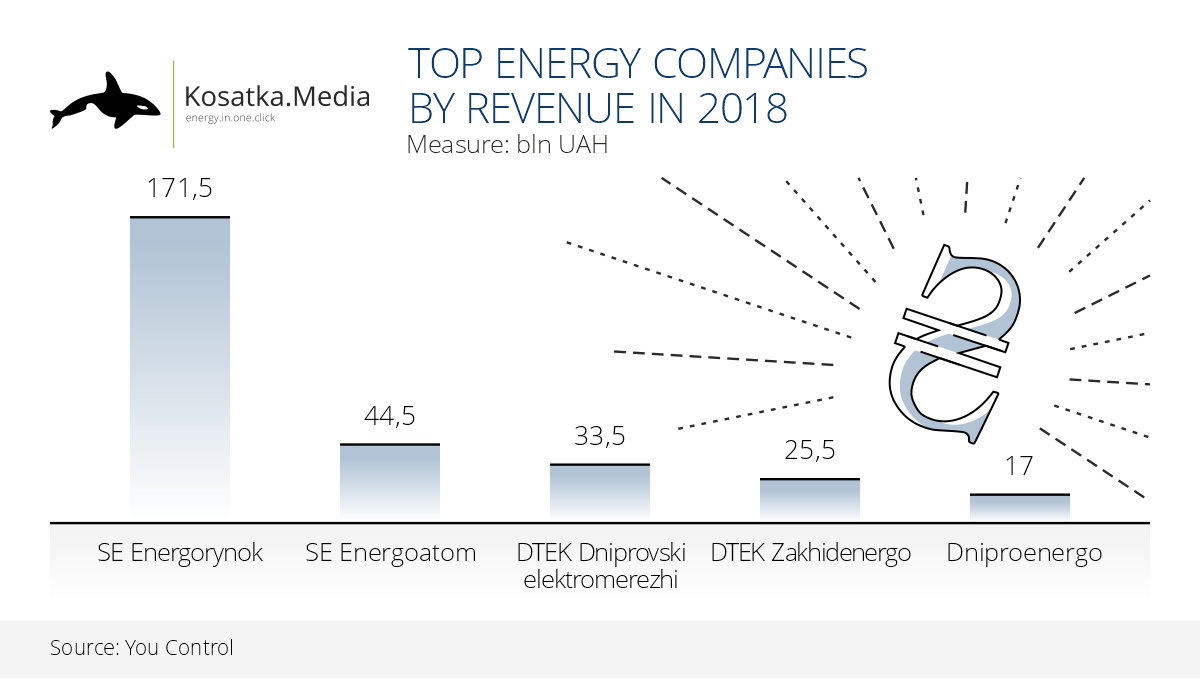 If we analyze the revenue in dynamics compared to 2017, we will get a slightly different picture. The state-owned Ukrhydroenergo is in the lead with 39% growth, which is also not surprising – it is a company from the list of 15 largest enterprises in the public sector of the economy.

But 4th and 5th and 6th places were held by private Lvivoblenergo (19% growth), and DTEK Zakhidenergo and Kyivoblenergo (18% growth each). 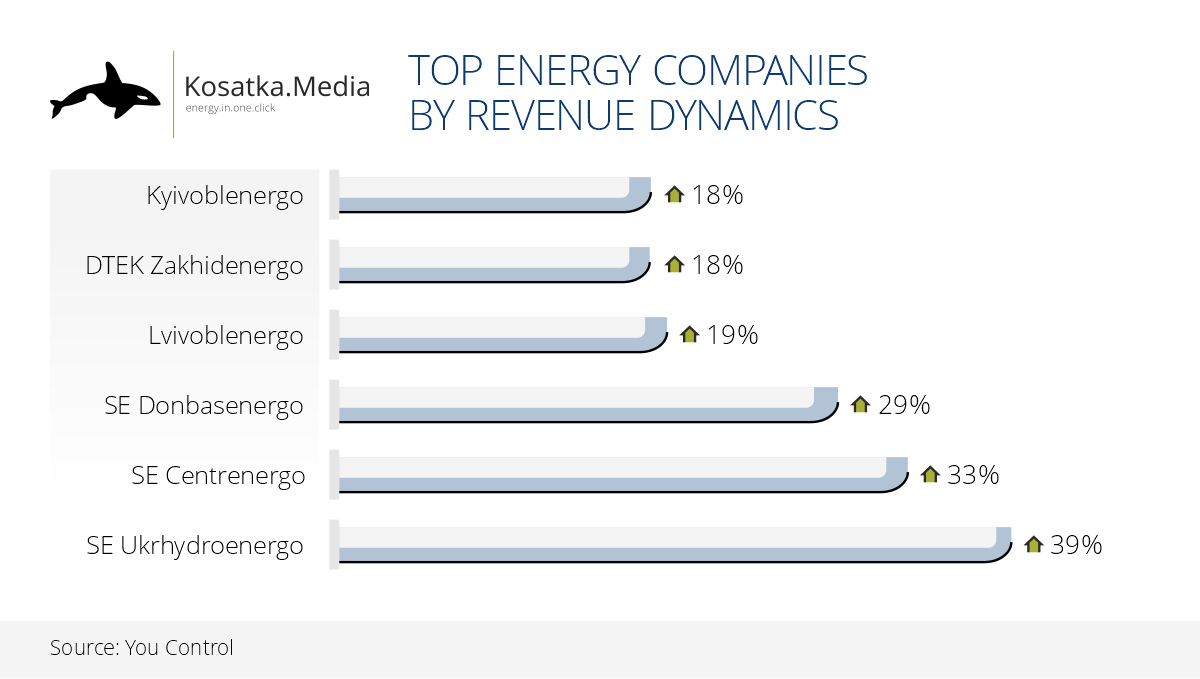 How much, what and where was exported

The third in export, Energoatom, sold not the electricity. In 2018, it sold nuclear reactors for 200 million UAH, unirradiated fuel elements (TVEL) for nuclear reactors, and equipment and devices for isotope separation. Of these, to Switzerland – more than 50%, Sweden – 45%, Russia, Poland, Croatia – up to 3%. In 2017, Energoatom exported for more than 100 million. It sold nuclear reactors and fuel to it mainly to Georgia (90%). And in 2019, the company so far exported the same goods, for more than 100 million UAH, but to Switzerland. 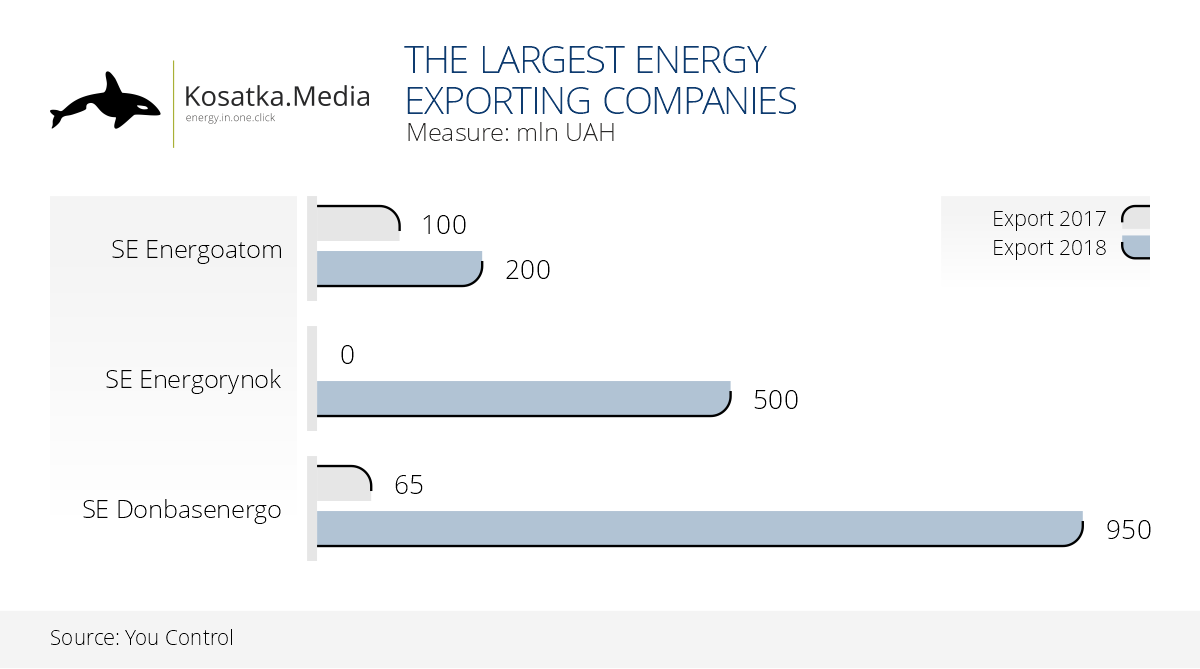 The leader in the amount of money spent on import in 2018 is Centrenergo, the company imported mainly from the USA – more than 95% - coal, anthracite, as well as briquettes, pellets and similar types of solid fuels obtained from coal. Total of 400 million UAH. It is interesting that in 2017 this company purchased 900 million of coal abroad. And for 9 months of this year, import from Centrenergo was zero.

The second place in terms of imports is held by DTEK Vostokenergo, which imported oil and oil products (the origin of the goods is not indicated) for 100 million UAH (in 2017 – for 30 million). In 2019, as of now – import of 10 million UAH – these are bulldozers, excavators and other machines.

“Bronze” in terms of import is held by RGK Trading, it acquired 40 million UAH of gas from oil and other hydrocarbons in a gaseous state from a source unknown to You Control (in 2017 – 35 million UAH). Interestingly, for 9 months of 2019 – the purchase of this company abroad amounted to 1 billion UAH – they also bought oil gases and other gaseous hydrocarbons (while You Control was also unable to determine 60% of the origin of the import). 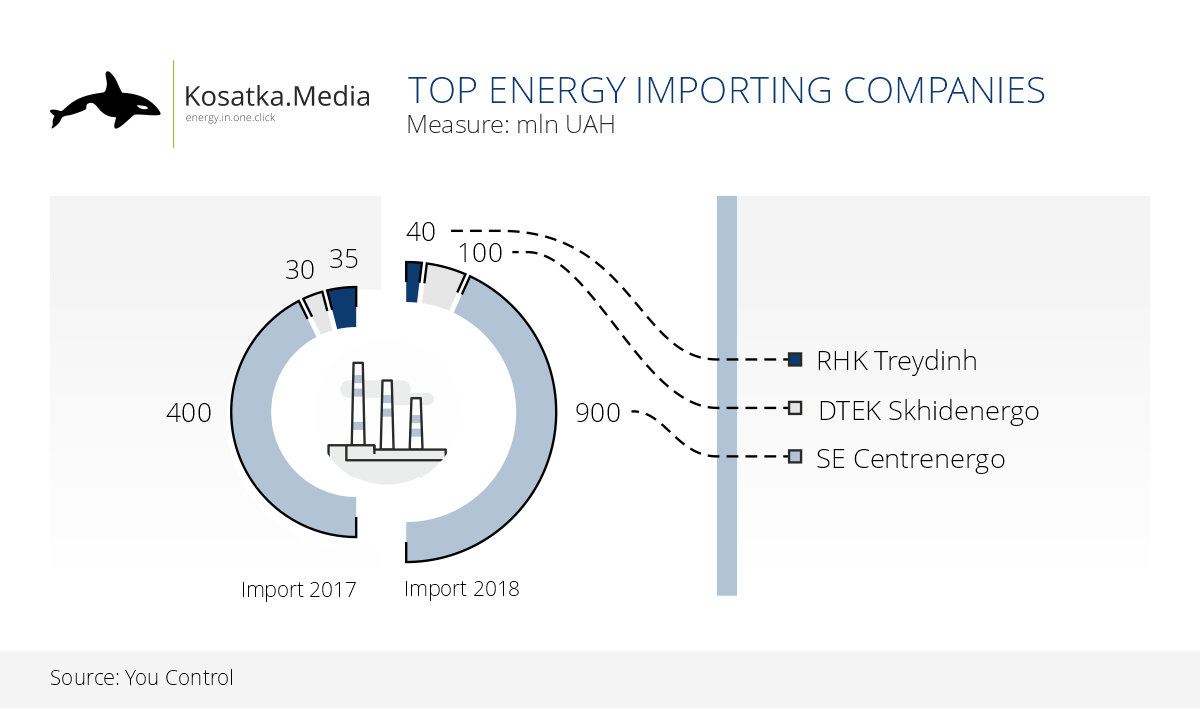 Chairman of Ukrainian Association of Renewable Energy Oleksandr Kozakevych: If we destroy the investment climate now, no one will come to Ukraine
Energy and quarantine: who is affected and what to expect
The impact of coronavirus on the renewable energy sector: Ukrainian context 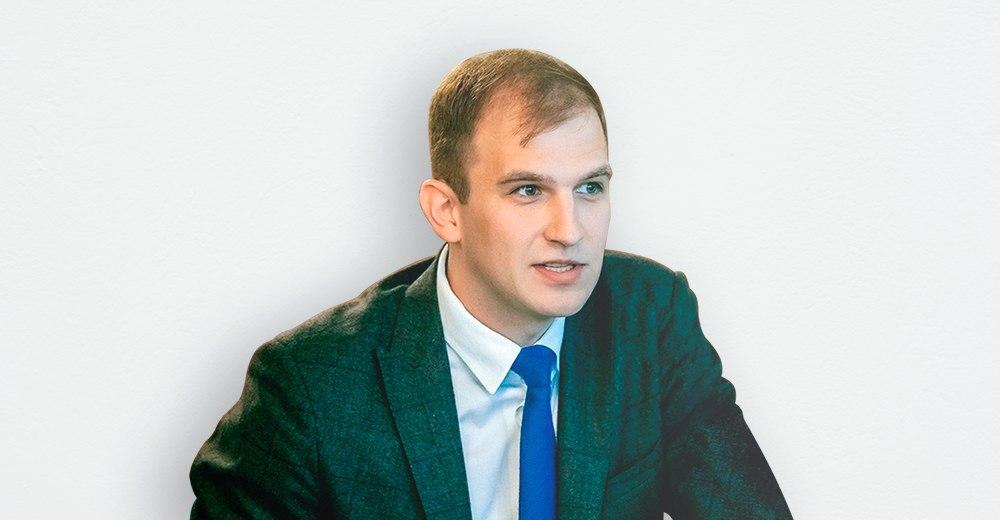 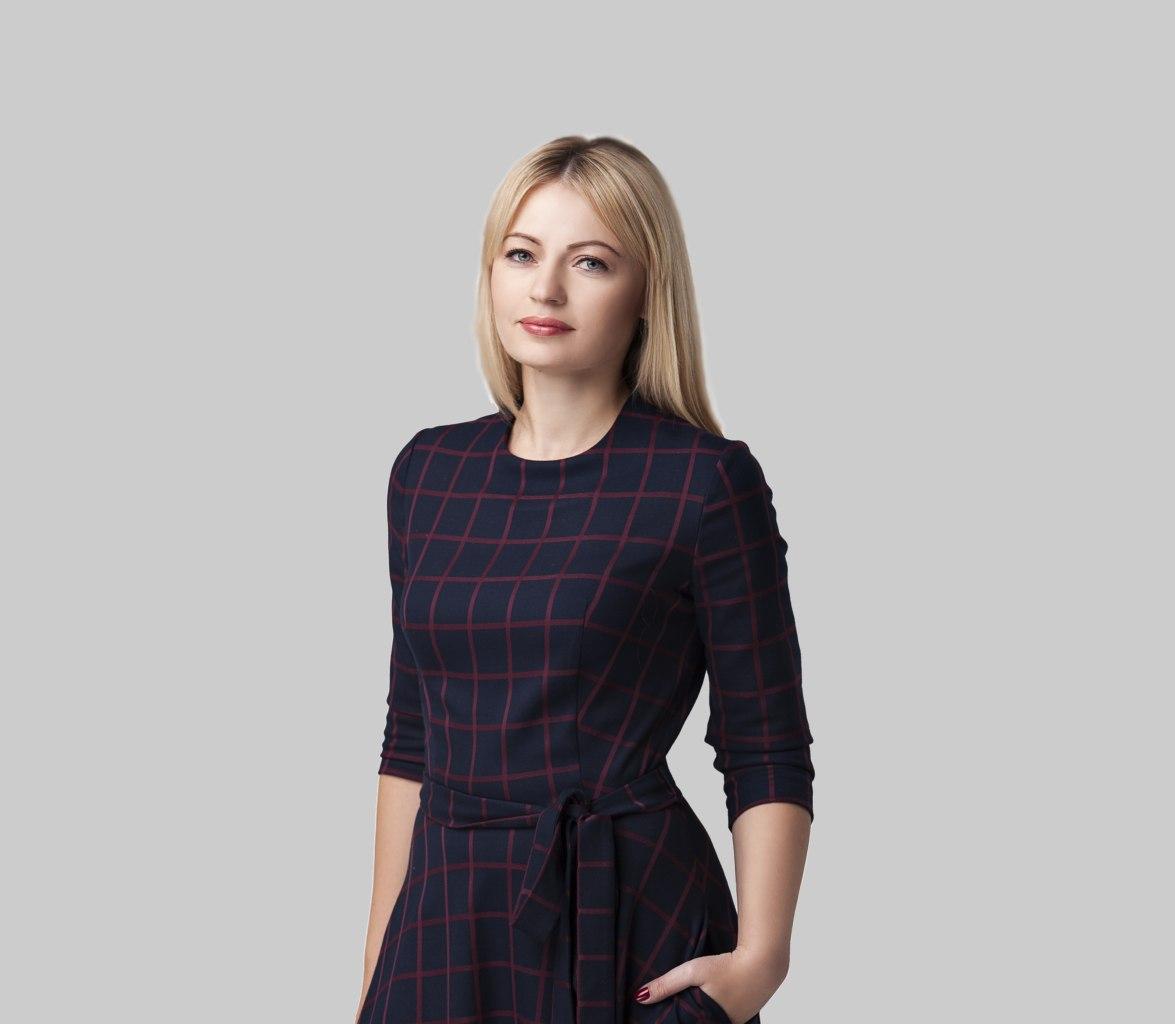 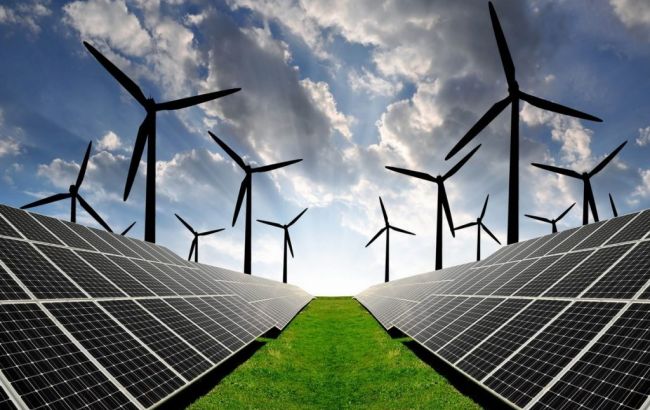