The electricity market is vigorously discussing the collapse of prices on the day-ahead market that happened before the weekend and led to a crisis in the market. The National Energy and Utilities Regulatory Commission opened an investigation into the manipulation and imposed temporary restrictions on the electricity market. This is a compulsory measure, but at the same time, it is still a regulation.

Several simple measures will quickly help cope with the situation.

Vyacheslav Kokhanov, director and co-founder of Megatrading electricity supplier company, told about this in the author's column for Kosatka.Media.

The first thing that needs to be done is to set the night prices no higher than UAH 850/MW, daytime prices – UAH 1400/MW. Thus, we will be able to protect generation, the profitability of which is UAH 1300/MW and more, this will make it possible to avoid debts accumulation for traders. After all, it was they who brought their capital from other industries to this market. And by preserving liquidity, preventing the outflow of money, it will also be easier to settle accounts with renewable energy sources.

The next thing to do is for Ukrenergo to impose a 10% limit on all the generations to remove the surplus. Thus, we will be able to stabilize demand/production. Electricity generating companies will not mind. It is better to sell a base load of UAH 1350/MW with a load of 70-90% than to be fully loaded and sell at UAH 800/MW.

It was possible to put things in order on the market with one decree about a negative balance in bilateral agreements. It is only necessary to abolish the established, regulated price for the DAM, which also leads directly to the blocking of market participants if they closed their deficit of bilateral agreements on the balancing market. Any market restriction leads to its narrowing.

The NSDC and the Cabinet of Ministers of Ukraine should also do their bit in solving the problem: make sure that NEURC appoints people who understand well how the new market works to avoid rash decisions in the future.

All of the above mentioned must be taken urgently. And the next step is to figure out who is to blame.

A number of systemic errors led to this collapse. And no matter how sad it sounds, NEURC was "beaten" by experts in this business. Because the market and theory are different things.

Gas workers are preparing to mix gas with hydrogen: what does it mean to consumers and will our pipes cope with it?
What will change in the energy sector in the autumn: how will we pay for electricity, gas and heat?
Gas production: how deposits in Ukraine are found 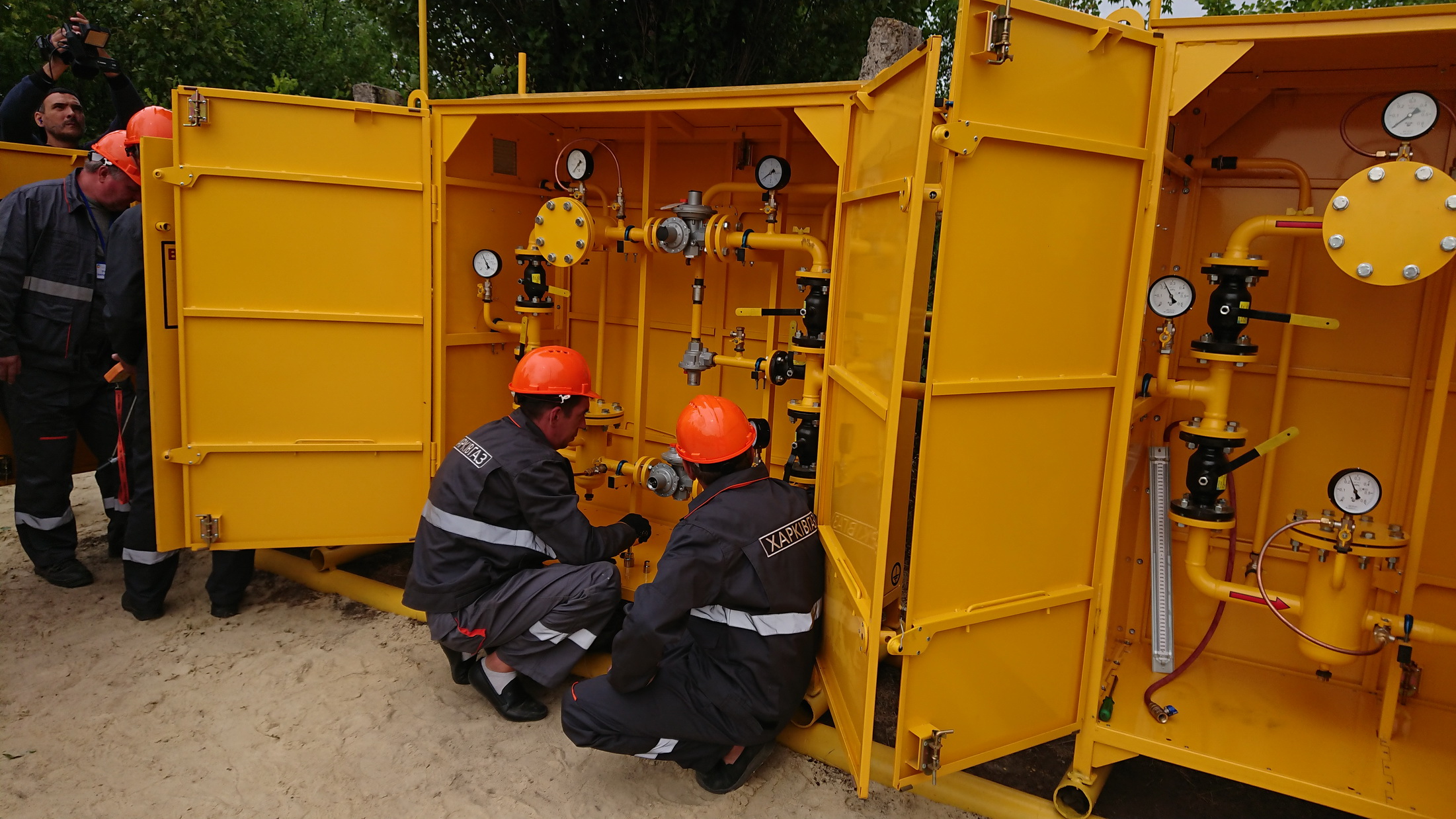 Gas workers are preparing to mix gas with hydrogen: what does it mean to consumers and will our pipes cope with it? 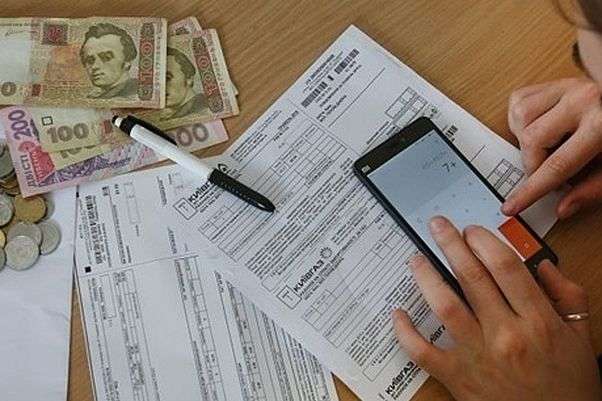 What will change in the energy sector in the autumn: how will we pay for electricity, gas and heat?

Gas production: how deposits in Ukraine are found 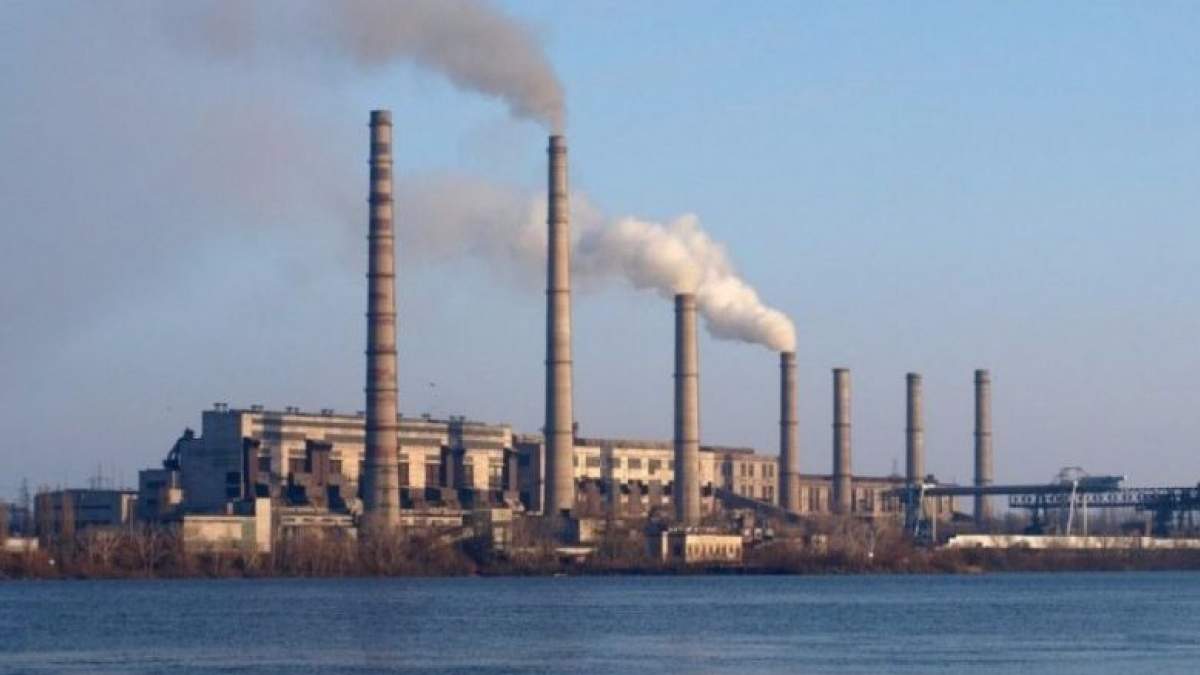 How accidents at thermal power plants are investigated and whose responsibility it is: explanation of a lawyer 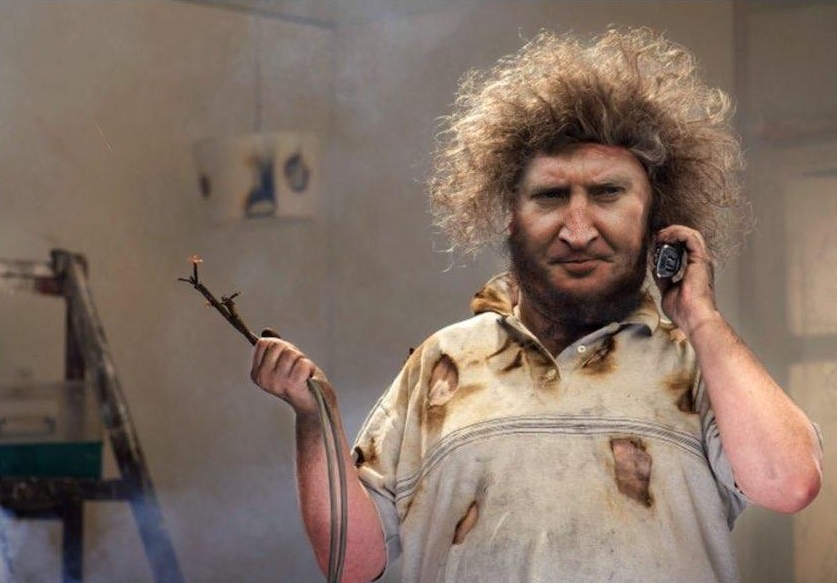 Accidents and fires at thermal power plants: why do they happen and how they threaten Ukrainians