The state-owned power producer, Centrenergo, fought huge debts and changed its business model last year. The immediate efforts have yielded some results but were “eaten up” by a complicated quarantine period.

In 2021, the company changed both its management and the approach to the sale of electricity. The company demonstrates positive results after 90 days of the new team has been in charge.

Debts and how the company got rid of them

Centrenergo ended the 2019 financial year with a loss of UAH 2.2 billion.

On May 29, 2020, the State Property Fund, which manages Centrenergo’s preparation for large-scale privatization, appointed a new acting Director, Oleksandr Korchynskyi. His task was to get rid of losses and begin preparations for privatization.

In 2020, Centrenergo entered the Ukrainian Energy Exchange (UEEX) to effectively sell its products, which is electricity. The company focused on large volume lots with long term delivery. Centrenergo did not have operating funds, and they tried to get money at that specific moment to cover costs, buy coal, etc., since they could not receive loans.

The plan worked; still, it was not the best option in terms of profitability.

The company's financial results slightly improved last year compared to 2019. Centrenergo earned UAH 50 million. However, it was not due to the successful trading on the stock exchange, but the contract signed for the sale of ash and slag to United Energy which has not made any payment yet. The issue is being resolved in court.

Eventually, the financial result of 2020 is not the indicator representing Centrenergo as an interesting asset. All the efforts to make the company profitable almost plummeted in winter. Centrenergo performed at full capacity to balance the power system while private thermal energy producers and nuclear power units were experiencing scheduled and emergency repairs. The purpose was achieved. There were no rolling blackouts but at what cost. All the coal stocks were burnt, the power units were switched to gas, the price of which went up. As a result, the company had neither fuel nor money.

In February 2021, the State Property Fund appointed a new head of Centrenergo, Yurii Vlasenko; in the bargain, the company's management was completely renewed. They were established with a new task – to maximize profits.

The new management concluded that selling electricity in large batches with long term delivery had provided a stable financial flow, but proved vain though. Indeed, many market players wanted to buy electricity produced by Centrenergo but could not get access to such auctions due to the lack of an opportunity to master such large volumes.

It refused to sell large amounts of electricity at once. Instead, they began to sell small lots. Auctions are held regularly, often several times a week.

The UEEX remained the leading trading platform, which in February 2021 adopted amendments to the Regulations for organizing and holding an electronic auction for the sale of electricity. The maximum volume of sales of lots for one position of the total volume of electricity listed was limited. Currently, it is no more than 20% of the total volume or 50 MW. Buyers now can buy even 1 MW, offering the maximum price for the lot.

Centrenergo has lowered the threshold for the guaranteed participation fee to attract even more buyers to the auction. Previously, it was necessary to put 25% of the cost of the resource, now it is 3-10%, depending on the delivery period.

Results for the three months

The new strategy was launched in early March. The first month of work resulted in selling the base load of 600 MWh for April. The company has also started exploring other tools and sales options. Centrenergo tried to work with the long-term auction market, putting up for sale 200 MWh with delivery in April - September 2021. The result has exceeded expectations. Many companies participated in the auction and the entire volume was sold.

The new management of Centerenergo continues to move towards changing the company into an investment attractive asset. The purpose, plans and strategies are being developed to increase the company’s profitability. Experience shows that if the company hits the ground running and effectively manage its resource, in other words, sell electricity properly, the tasks set by the State Property Fund is to be fulfilled.

Own gas worth UAH 3: who is pulling the wool over our eyes and what to expect
The worst nuclear accidents worldwide
Vyacheslav Kokhanov: The electricity market needs NEURCU and Ukrenergo to become a single operational and executive center 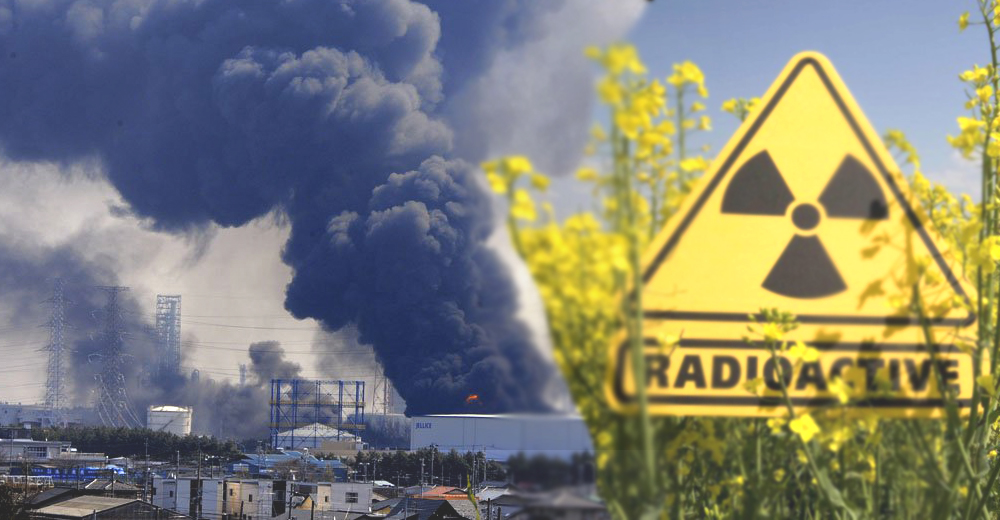 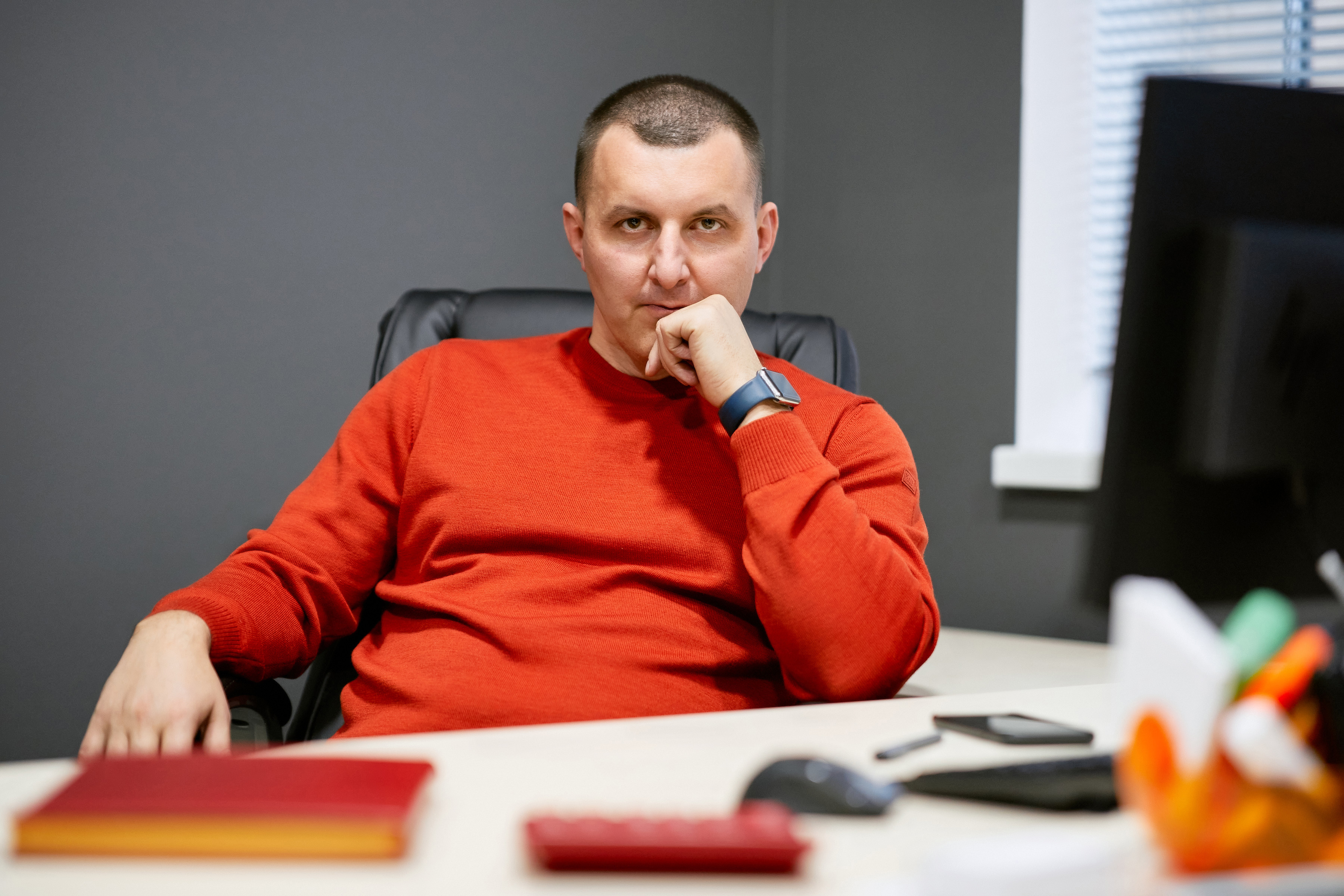 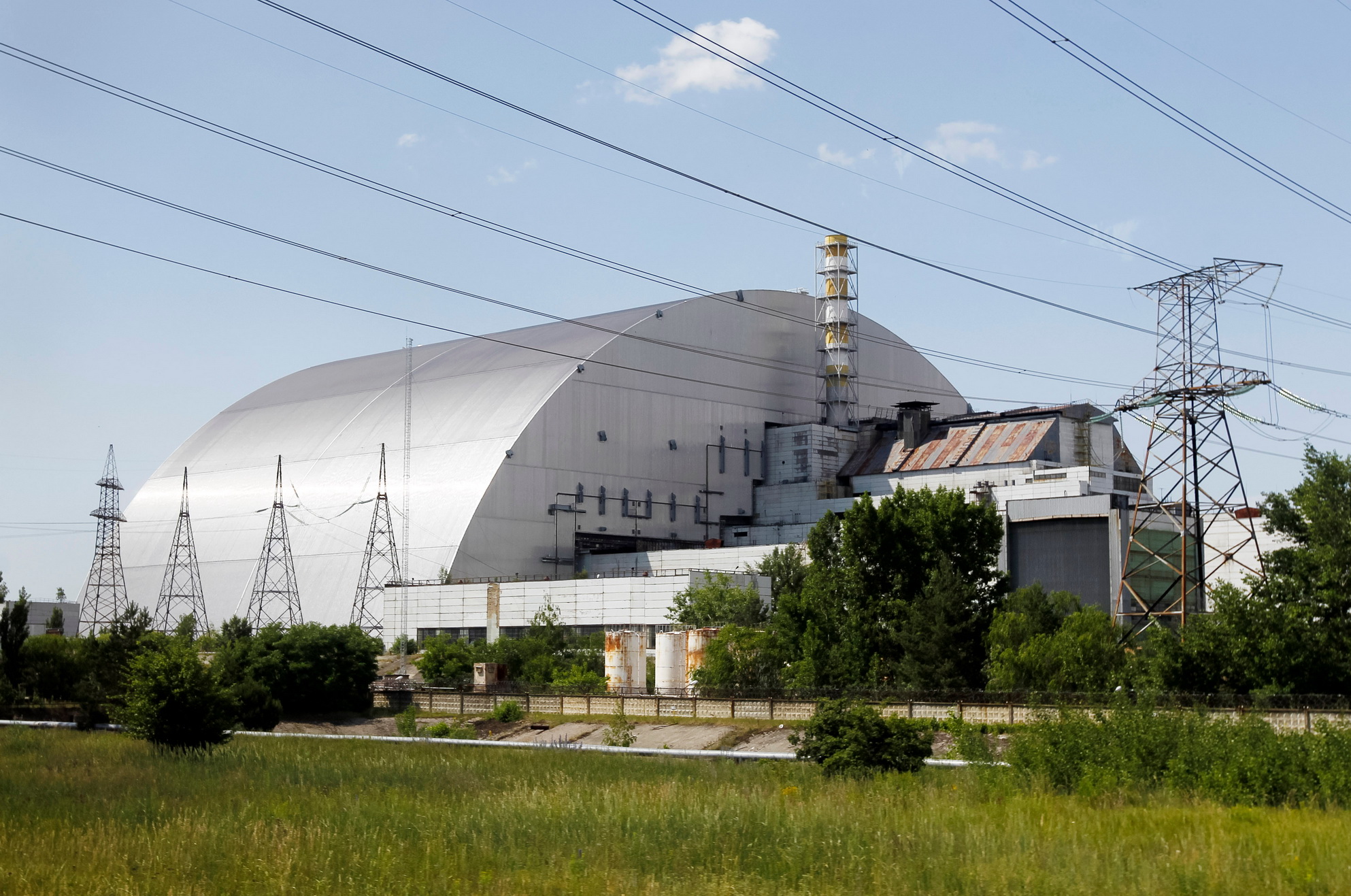