On September 17, 2020, the deputies of the Verkhovna Rada of Ukraine did not support draft law No.2389 "On Amendments to the Tax Code of Ukraine regarding measures aimed at repayment of arrears accumulated on the wholesale electricity market" ("Draft Law No.2389") in the first reading. The situation was analyzed in the column by the advisor to Sayenko Kharenko, Chairman of the Committee on Energy, Oil and Gas of the Ukrainian Bar Association Maryna Hrytsyshyna for Kosatka.Media.

According to the results of the voting, Draft Law No.2389 has been sent for preparation for a repeated process of the first reading to the Committee of the Verkhovna Rada of Ukraine on Finance, Tax and Customs Policy.

The draft law was developed and registered on November 6, 2019, along with the following draft laws on debt repayment:

The point is that there is a lack of full coverage of the cost of coal by coal mining enterprises from the state budget and a low level of payment discipline of certain electricity consumers among the causes of debt.
Draft law No.2386 was adopted by the Verkhovna Rada on June 17, 2020, and this Law "On Measures Aimed at Paying off the Debts Accumulated on the Wholesale Electricity Market" ("Law No.719") provides for debt repayment using settlement mechanisms, transfer of debt, assignment of rights claims and debt relief. However, except for the mechanisms provided by Law No.719, changes to the Tax Code of Ukraine, the State Budget of Ukraine, and the Budget Code of Ukraine are also needed to pay off the debts. That is why the Verkhovna Rada of Ukraine considered Draft Law No.2389 on September 17, 2020.

What changes to the Tax Code are stipulated by the Draft Law No.2389?

Draft Law No.2389 provides for the addition of the Tax Code of Ukraine with a separate subsection on the specifics of taxation of participants in the debt repayment procedure on the wholesale electricity market. Under this subsection, it is proposed to establish special conditions for the participants in the debt settlement procedure for these operations. Also, the Draft Law No.2389 offers to temporarily provide the conditions for not charging penalties and writing off the tax debt, for the period of validity of the Law of Ukraine "On Measures Aimed at Paying off the Debts Accumulated on the Wholesale Electricity Market".

A number of comments were submitted from the Committees, which most likely were not taken into account before the consideration of Draft Law No.2389 in the first reading.

What were the comments to the Draft Law No.2389?

At the same time, according to the conclusion of the Committee on the Integration of Ukraine with the European Union, the changes proposed by the Draft Law No.2389 do not correspond to the international legal obligations of Ukraine. In particular, debt repayment may distort competition, does not comply with the Association Agreement. However, the comments can still be discussed when finalizing the draft law.

Why is it necessary to adopt the Draft Law No.2389?

Thus, debt repayment is important for improving the financial condition of state-owned enterprises and improving settlements already in the new electricity market. But the Draft Law No.2389 needs to be further revised taking into account all the comments and considered together with other draft laws. 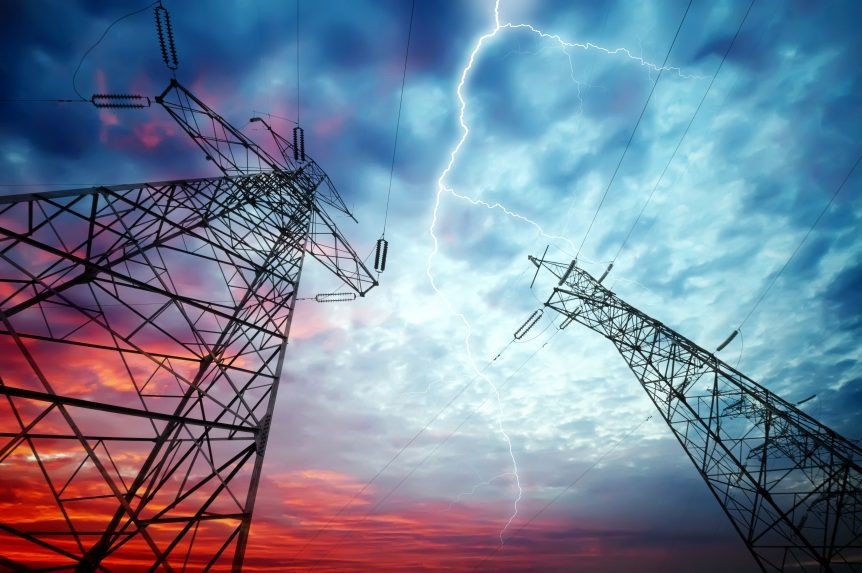 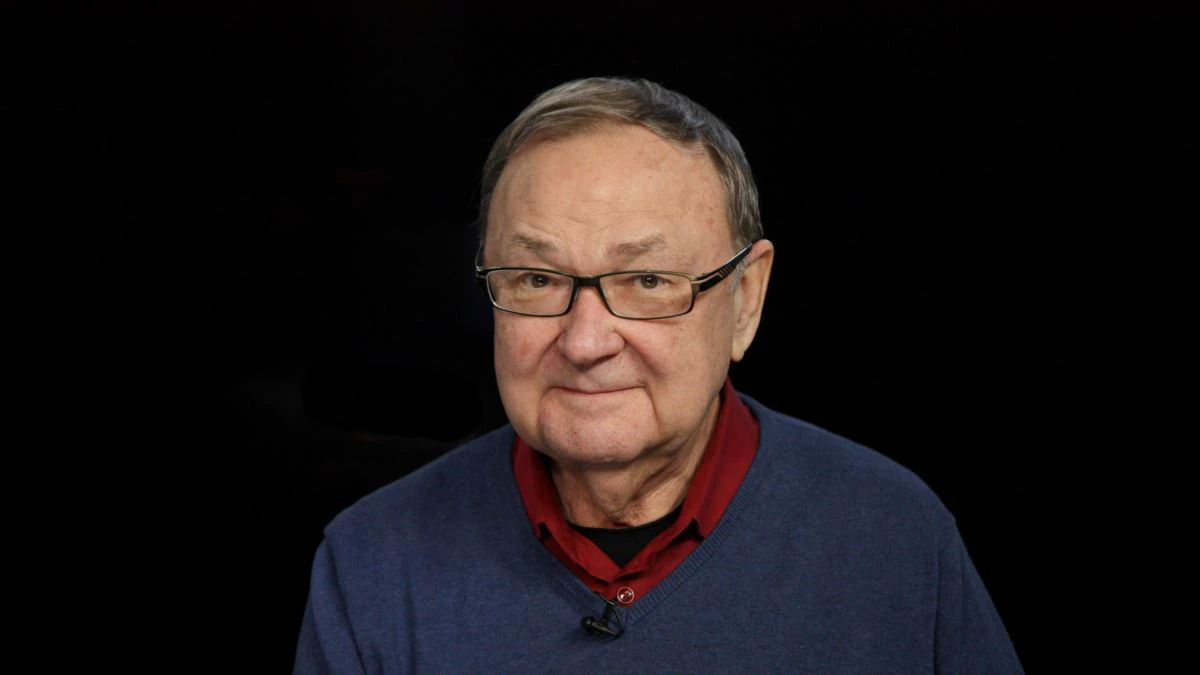 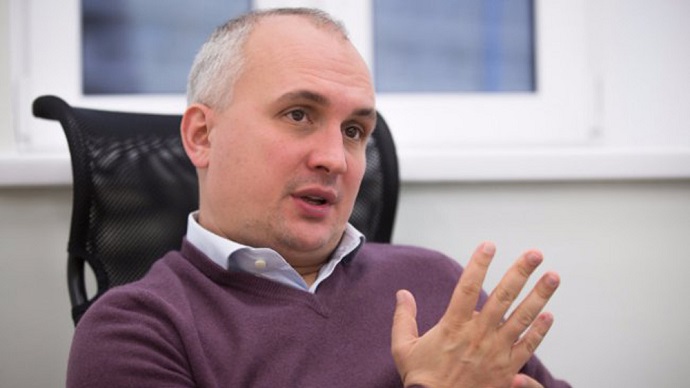