For subsoil users, the procedure for obtaining a conclusion on environmental impact assessment is mandatory by law for them to start their activities.
What mistakes business entities encounter most often, how to avoid them to facilitate the process of obtaining an EIA conclusion told the junior partner, head of judicial practice of the Legal House Oleksii Hnatenko. 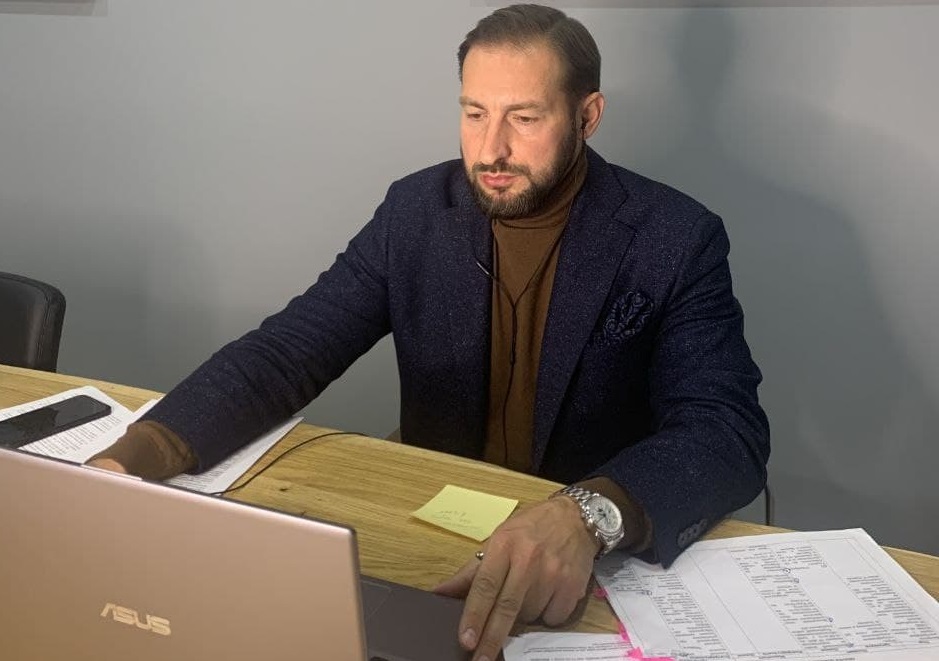 An environmental impact assessment (EIA) is an assessment of any consequences of planned activity for the environment, including the consequences for the safety of life of people and their health, flora, fauna, natural areas, historical monuments and any other material objects or socio-economic conditions. 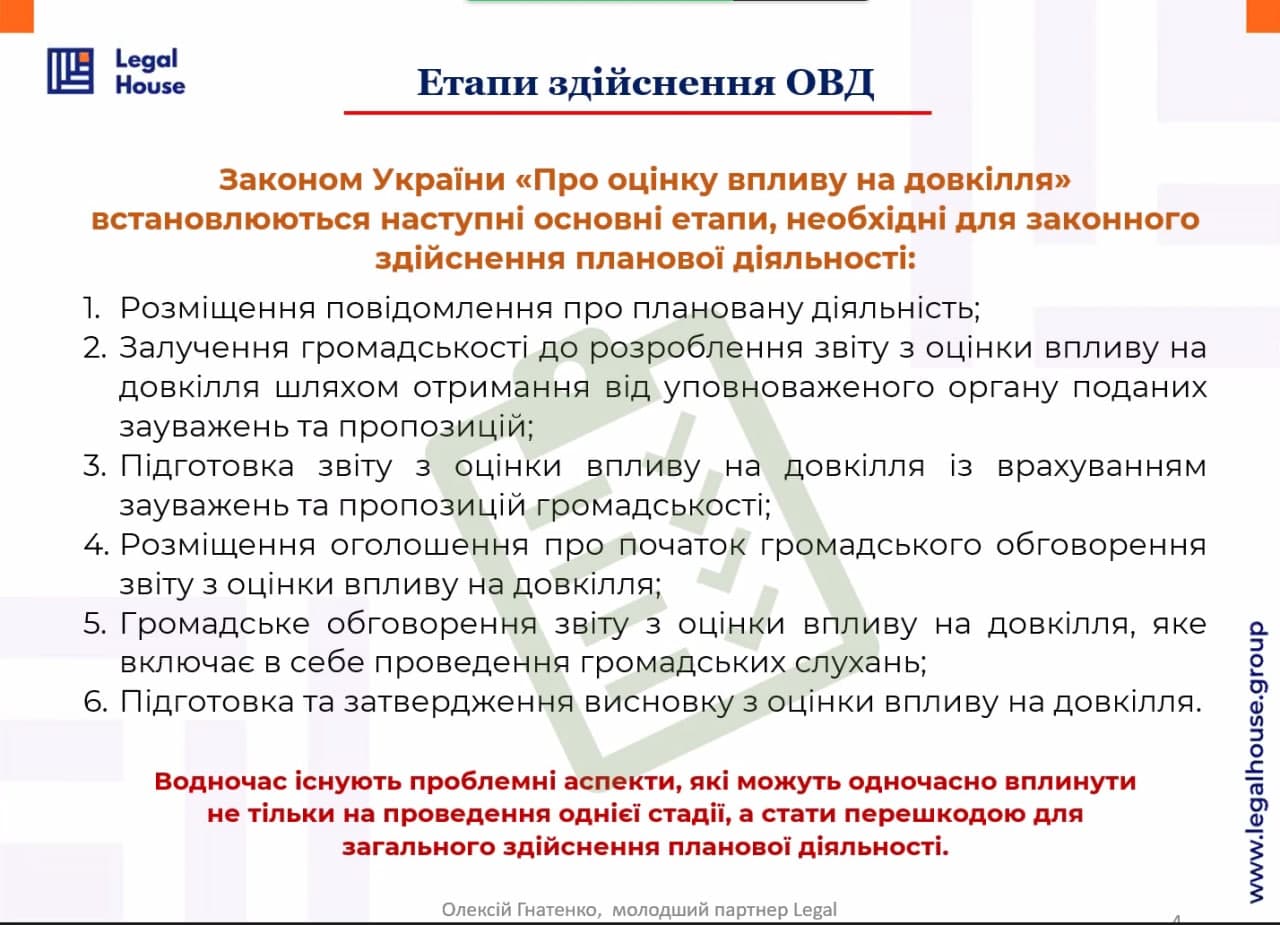 1. Inadequate indication of information in the EIA documentation

Quite often, the geographic coordinates of the boundaries of the sites on which the planned activities are carried out do not coincide with the administrative structure.

It is essential to correctly determine the zone of possible influence because the territorial coverage of informing the public on the implementation of the planned activities depends on this, Hnatenko noted.

To establish the zone of influence, it is the location of the possible source of pollution that matters, and not the general boundaries of the site for the implementation of the planned measures.

“To prevent negative consequences for a business entity, when determining the territory that may be affected by the planned activity, it is necessary to start from the location of the pollution source, and not from the administrative boundaries of the site for the implementation of activities,” the lawyer said.

In addition, the territorial units that may be affected by the proposed activity are established following the boundaries of the sanitary protection zone. The size of this zone depends on the nature of the activity of the source of possible pollution and is approved at the level of regulatory legal acts.

To officially fix the distance between the area where the activities are carried out and the nearest settlements, the distance should be determined from the main post office to the nearest corner points of the relevant section.

According to the general rule established by civil legislation, the course of the term begins on the next day after the corresponding calendar date or the occurrence of a certain event.

At the same time, the Law of Ukraine "On Environmental Impact Assessment" is a special normative legal act, which implies the calculation of terms in a separately established procedure.

The starting point of the period in the EIA process is tied to the date of the relevant event, such as the publication of the announcement.

“Thus, within the framework of legal relations for conducting an environmental impact assessment, the legislation establishes a special rule for calculating the period - taking into account the day on which the corresponding actions are carried out,” the lawyer explained.

Some stages of the environmental impact assessment are tied to the official posting of a message to inform the public.

At the same time, responsibilities for the implementation of these measures are distributed between the authorized body and the business entity. This causes uncertainty when the information is officially released.

"To resolve this discrepancy, you need to build on the actions of the subject of power as an official participant in the environmental impact assessment procedure and rely on the date the message was posted by the authorized body," Hnatenko explained.

In the understanding of special legislation, the public is one or more individuals or legal entities, their associations, organizations or groups.

A business entity is obliged to inform the public on the territory of administrative-territorial units that may be affected by the planned activity. But the legislation does not contain restrictions on the participation of citizens in public hearings and discussions, depending on the place of residence and registration.

“Even if the site is remote and there is no official communication on the relevant territory, any interested person can participate in the environmental impact assessment procedure. And it can submit proposals or comments to the relevant documents, which must be taken into account,” the lawyer explained.

According to Hnatenko, this is a flaw in the legislation, because theoretically unscrupulous citizens or organizations can take advantage of this to delay the procedure for obtaining internal affairs bodies.

Thus, in order not to face additional problems, business executives should take into account: