Debts on the Ukrainian gas market have eleven zeros. They were not accumulated today, however we must deal with it now.

Experts and market participants agreed that these debts have a different character. Therefore, there is a need to conduct a detailed analysis and audit and solve the problem in accordance with its origin. But basically, the answer to the question "who is to blame?" is quite clear-cut – the state. It remains to decide how to deal with it.

Recently, several events on gas debts problems have taken place, such as a meeting of the Energy Committee of the European Business Association and a discussion Energy Freedom by Energy Club. Kosatka.Media has listened to the opinions and arguments of market participants and experts and highlighted key points.

Who has accumulated such debts and how much was run up?

According to NJSC Naftogaz, the entire debt is almost UAH 100 billion. It is present where state price regulation is, said Olena Osmolovska, Head of Public Relations at Naftogaz. At the same time, the population's debt is less than 40%.

Debts are uneven across the market. In particular, 40% of thermal workers do not have debts. 50% are debts within the limit allowed by the government, and 10% are debts that threaten the beginning of the heating season.

“The state must find out why some companies can work without debts, and some threaten the heating season,” Osmolovska said.

Problems and the origin of debts

Each area of ​​the gas market has its own problems. But there is also something in common.

First and foremost, he said, district heating companies did not have their own property. It is in their economic management, but belongs to the city council. This is the reason why enterprises, in particular, cannot work with banks – they have nothing to provide as collateral.

The second problem is the structure of district heating companies’ debt to Naftogaz. Mr. Karas explained that Naftogaz imposed fines and penalties in accordance with the economic code. District heating companies imposes fines and penalties on their counterparties in accordance with the law on housing and communal services, which are much less than that of Naftogaz.

“We have a debt of UAH 800,000 and have been charged UAH 4 million of fines and penalties. And we lost the case in the court because we have signed such an agreement. There was no option to sign another one. Therefore, the same conditions are needed. We do not abandon the debt, but the fines and penalties should be written off,” said the director of Cherkasyteplokomunenergo.

The third problem of debts accumulation is the change in gas prices. District heating companies prepare documents for the regulator for 2 weeks, the procedure for approving a new tariff lasts 3 months. The tariff becomes effective only after 4 months, while the gas price may change once or twice during this period. Pavlo Karas considers such a procedure inappropriate, because the tariff structure has been approved.

As for the population's debt, Mr. Karas noted that undisciplined payers are not poor people. In particular, one of judges of Cherkasy owed UAH 168 thousand.

Financial director of GDS operator Vinnytsiagaz Serhii Kibitlevsky also emphasized the problem of changes in gas prices. But he considers the growth of expenses at the same tariff to be the main one. Moreover, he highlighted that about 40 thousand customers had never paid for gas distribution at all in Vinnytsia region.

Another reason for the problems in the district gas companies, according to Kibitlevsky, is that the real costs of technical gas are much higher than those priced in. In particular, in Vinnytsiagaz such expenses amount UAH 700 million more. “This figure had nothing to do with reality,” said Kibitlevsky.

Expert of the Razumkov Center Volodymyr Buzhan stressed that it is important to audit each individual debtor in order to calculate everything accurately. He also mentioned three main reasons, according to analysts, for the emergence and accumulation of debts: economically unjustified tariffs for district heating companies, the absence of a complete gas metering system (more than 1 million consumers do not have meters) and not promoting the gas to standard conditions. In other words, the consumer pays for the gas of the standard temperature and pressure, and the enterprise pays for promoting gas to such conditions.

Options for solving the debt problem

According to Energy Club experts, there are three options for solving the debt problem on the gas market: writing-off, restructuring or repayment at the expense of the state budget.

The restructuring envisages compensation for losses of previous years in the current tariff of gas distribution companies. But will the consumer be ready to pay for the imperfections of the procedure? And will the authorities agree to raise the tariff now, just before the elections? In order for the restructuring to be painless for the consumer, it must be extended over 20-30 years. And this is noе the interests of enterprises.

Debt repayment at the expense of the budget should take place along the gas supply and distribution chain. But this also will not solve a completely urgent problem, and besides, taxpayers will still pay for the problem.

MPs also have several initiatives to fight debt problems. In particular, the draft law 3800-1 by Oleksii Kucherenko provides for an audit of all debtors and offers Naftogaz as the personification of the state to write off debts. Naftogaz does not agree with this situation.

“If Naftogaz did not violate any norms – why should it be punished and why debtors should be forgiven in the expense of the company,” says Olena Osmolovska. She also argues that the income of Naftogaz is also the profit of the state.

Oleksii Kucherenko says that it is mostly imperfect state regulation to blame for the debt situation, so the state must pay for everything.

Another draft law, 3800, by Andrii Zhupanin, aims to introduce special accounts for the GTS Operator to receive funds for its activities on time and avoid problems with gas supply in general. Oleksii Kucherenko noted that this will help OGTSU, but in no way can contribute to the disappearance of existing debts.

Representatives of regional power distribution companies and district heating companies are glad that the problem id discussed publicly, with the involvement of interested parties. But there were representatives of neither the Cabinet of Ministers nor the National Regulator at these discussions. And the issue will not be resolved without their participation.

Andrew Favorov: Now is not the time to catch the falling knife
Green turbulence
Application of gas ratios and their impact on consumers 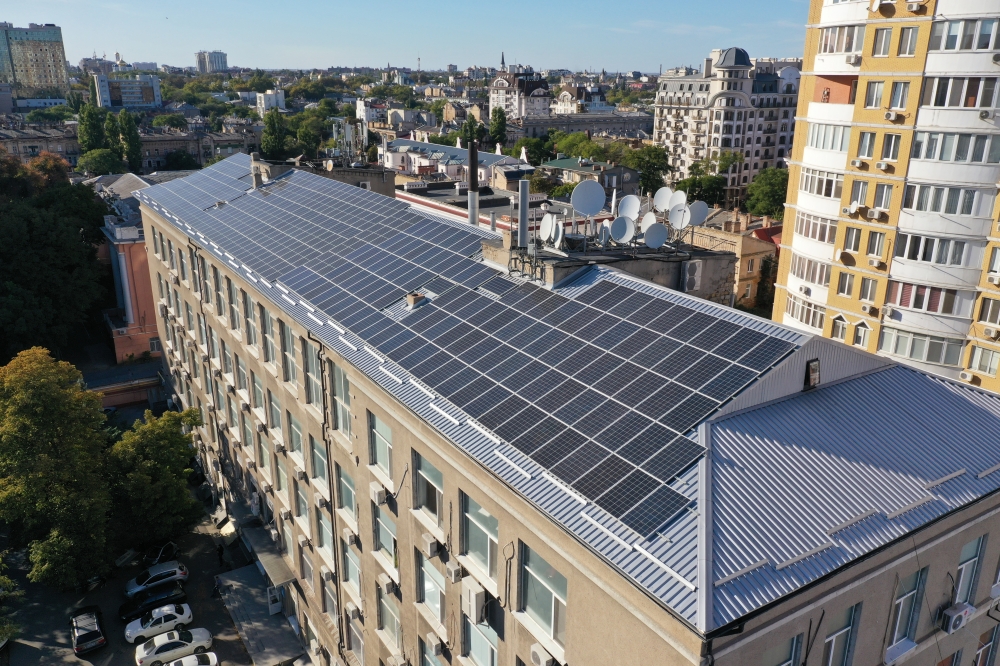 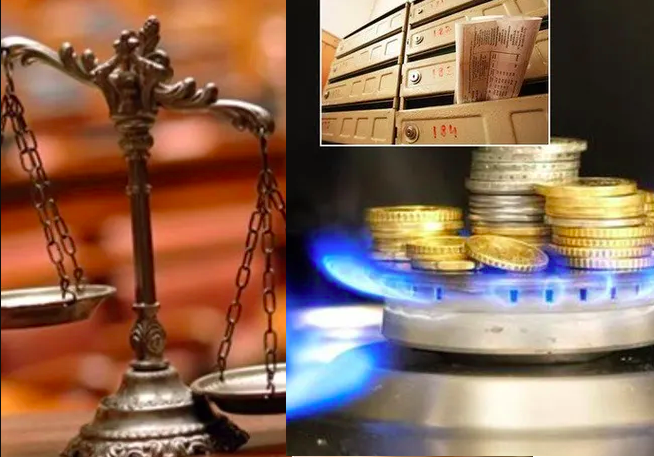 Application of gas ratios and their impact on consumers

A lawyer's view: What should be changed in the legislation to pay off debt in the electricity market