On June 16, 2020, the Verkhovna Rada adopted a draft law No.2553 on amendments to some legislative acts of Ukraine regarding the introduction of metering and settlements of gas volume in units of energy on the natural gas market. Why it will be implemented and how it will be implemented, Maryna Hrytsyshyna, chairman of the UBA Committee on Energy, Oil and Gas, head of energy practice at Sayenko Kharenko, explained for Kosatka.Media.

The adoption of this draft law is important for integration into the European gas market and the implementation of the Third Energy Package in Ukraine.

Draft law No.2553 provides for settlements in the natural gas market by the volume of natural gas in units of energy, which is determined by the highest calorific value. Kilowatt-hours (kWh) are used as a unit of measurement of natural gas energy. At the same time, the use of the new unit of measurement is provided for settlements for gas during the sale, delivery, consumption, transportation, distribution and storage services.

Despite the fact that this draft law is considered technical, these changes are also important for bringing gas metering to European standards. At the same time, to implement changes in metering, the adoption of the draft law No.2553 is not enough and additional work is needed to amend secondary legislation and solve technical issues.

In general, the issue of switching to gas metering in energy units is not new for the Ukrainian gas market. In October 2019 GTSOU LLC signed a memorandum of cooperation with USAID Energy Security Project, where one of the issues was the development of legislative amendments for the transition from metric (cubic meters) to energy (kWh) units.

Gas market participants have a different situations regarding technical readiness for introducing changes. Some participants have been preparing to switch to a new metering, and some have not yet. So, according to Ukrtransgaz, Ukrainian gas storages carry out the necessary technical re-equipment and will be able to switch to a new gas metering in energy units by the end of 2020. Moreover, in test mode, Ukrtransgaz already uses kWh for pumping and withdrawing to gas storages.

But for the implementation of the new metering, the readiness of all participants in the gas market, namely, gas distribution system operators, gas transmission system operator, gas production companies, consumers, is needed.

In addition, for the introduction of new metering, changes are required in regulatory enactments regarding the supply, distribution, transmission and storage of gas. In particular, after the adoption of the draft law, the provisions of the Code of the GTS, the Code of distribution systems, standard forms of contracts are subject to revision. According to the representatives of NEURC, the transition to a new accounting is probably possible in a year and requires not only the preparation of the regulatory framework, but also consumers to implement such changes.

Thus, the introduction of gas metering in energy units is important for further reforming the Ukrainian gas market and bringing it into the line with European legislation. At the same time, the adoption of the draft law No.2553 is not enough to introduce new metering, and this issue requires an integrated approach on technical and legal issues.

How and who will be affected by the increase in the electricity transmission tariff
How to install a gas meter: FAQ
Volodymyr Pyshnyi: Problems in nuclear energy are created artificially 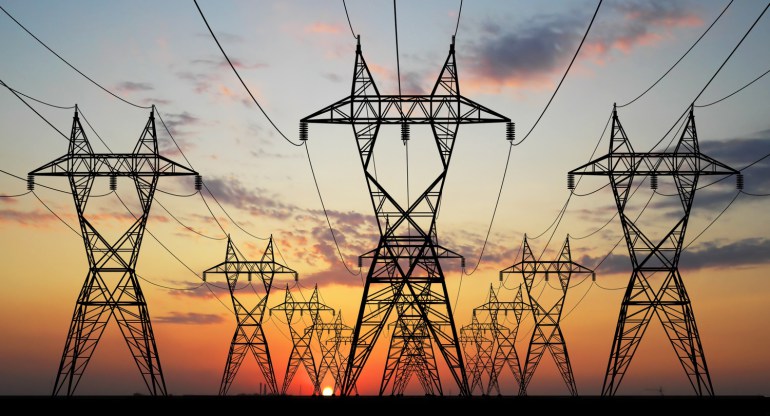 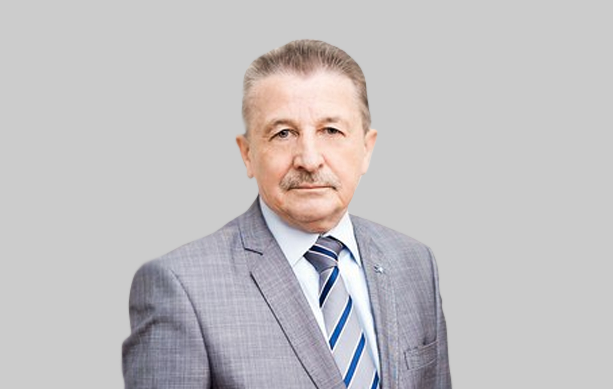 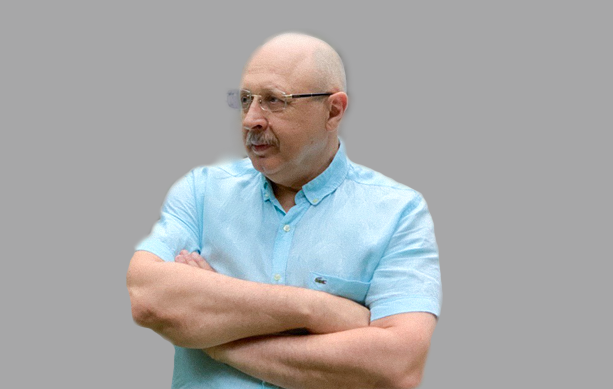