In Kyiv region, a man who introduced himself as an employee of the gas service attacked its owners, while trying to seal the meter of a private house. Allegedly, he "did not like" the meter, but in fact – for the debts. As a result, the landlady has lacerated wounds on the face, and her husband, a disabled person has a concussion and a black eye.

Kyivoblgaz did not give us comments, and the police say that the man who may have been involved in it has already been fired from the company. Kosatka.Media tells all the details of this story and explains why gas workers had no right to turn off gas.

The incident happened in the village of Hora (Boryspilkyi district of Kyiv region) on March 12. The daughter of pensioners Olena Kireenko says her parents saw a minibus that drove up to their house. A man got out of the car and walked to the place where the household gas meter is located.

“Mom came out, the man told her he’s from the gas service and wanted to cut off the gas. Mom proposed to wait for the police. But when she said this, the gasman began to beat her, and then also her father, who was trying to protect his wife. He hit my father three times, hit my mother, and when she fell, hit her three more times,” Kiriienko told to Kosatka.Media. 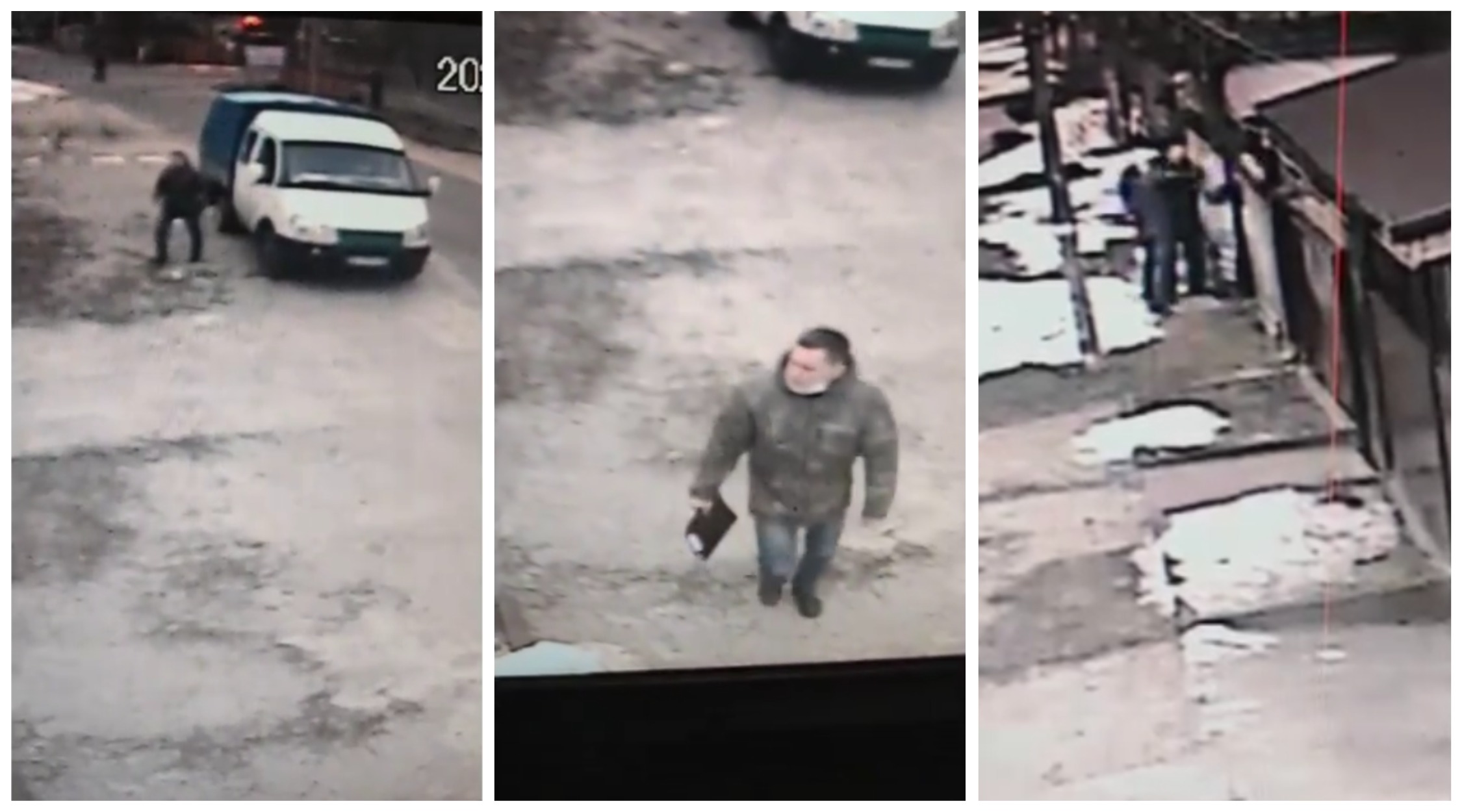 “Mom has a torn lip, an eyebrow, a black eye. My father also has a black eye and although he recently had a stroke, can barely walk and cannot speak. Mom now does not sleep at night, she is very dizzy. Both have a concussion. We have medical reports,” said Kiriienko.

According to Kiriienko, the gas worker said that he "did not like the pipe." However, while fleeing from the scene, he lost a document with a list of debtors. The name of the victim, Oleksandr Shabaltun, was also on the list.

The list of debtors that the employee of the regional gas company lost. Photo: Facebook / Olena Kiriienko

People concluded that in fact, that man was trying to block off the pipe because of debts, not because of problems with the pipe.

“Parents really had debts for gas, about 11,000 hryvnias. We are not some hard-core defaulters, they have accumulated the debt from the beginning of the year because we had to urgently treat my father after a stroke. We have repeatedly told gas workers that we have never had any debts, and we will pay this time too. And just that day, my mother was going to go to pay part of the debt. And a little later, my sister was supposed to pay too. By the way, before that the gas workers did not bother us much about the debt, and did not offer to restructure it,” added Kiriienko.

As of March 24, according to the daughter of the victims, her parents underwent a forensic examination, after which they began to testify before the investigators.

“Yesterday an investigator came; he was filming how mother, today he will record father’s wounds. Police told us that the attacker has been identified, but what his name is, we are not told yet. They also interrogated the driver who was in the car in which the attacker arrived,” Olena Kiriienko said on 24 March.

Quit the company after the attack

The press service of Kyiv region police said that the person who may be involved in this case has already been identified.

“Now police check whether he was involved. At that time, he really was an employee of the gas service, but now he is fired. Investigative actions to establish the severity of the injuries are ongoing and other investigative actions to collect evidence to announce suspicion to this person. Investigative experiments were carried out to establish how everything happened, interrogations of victims and witnesses were carried out,” the press service of the police of Kyiv region told.

Investigators of the Boryspil District Police Department are in charge of cases. Criminal proceedings have been opened under article 125 of the Criminal Code of Ukraine ("Intentional minor bodily injury"), but in the course of the investigation, the article may be changed.

Gas networks in Boryspil region are served by the local branch of PJSC Kyivoblgaz. On March 15, Kosatka.Media turned to the press service of the company with a request to inform if Kyivoblgaz employees have anything to do with this incident, and if so, what are the company's position and its further actions?

They told they had passed the request to the legal department. However, we did not receive an answer.