The General Director of Clear Energy Group Andrii Hrynenko analyzed the situation on the biogas market in Ukraine, the prospects for the development of the industry and problems in the legislation.

It is a pity that among such popular issue as solar or wind energy, a very promising one for Ukraine turned out to be outside the public attention – energy production from landfill gas, which is extracted from waste.

It is no secret that the situation with waste in Ukraine requires an urgent solution. From 6 thousand official dumps and landfills, every 4 does not comply with sanitary standards, and more than 250 are overloaded. I am afraid that such irresponsible waste management can lead to fires and other consequences dangerous to the environment.

It is obvious that now there is a shortage of companies capable of comprehensively dealing with waste management. Waste management in Ukraine is in its infancy. Therefore, only a few business representatives understand the potential of landfills.

In fact, a landfill is a living reactor in which methane is produced as a result of waste decay. It is this gas that can cause spontaneous fires. It is methane that can become a fuel for generating electricity and heat for the population.

According to the State Agency on Energy Efficiency estimates, the potential of the biogas industry is at least 4 billion m3 annually. The companies of our group produce about 63 million m3 of landfill gas per year. Therefore, landfill gas could become a significant driver of the industry: new technologies would be introduced, jobs would appear, and taxes would increase. But, most importantly, this would be a huge step towards the country's energy independence. After all, waste, which serves as a source of heat and energy, literally lies under our feet.

It is enough to dispose of them rationally. Biogas production begins with the exploration of the landfill. Measurements are made of the possible amount of methane, which depends on the specific fraction of organic matter and the moisture content of the waste. With sufficient quantity to extract biogas from the landfill body, drilling is carried out at a depth of 8 to 50 m.

Depending on the volume of waste and their location on the surface, vertical wells are drilled or horizontal wells are laid. In the case of creating a landfill from scratch, it is possible to create smart cells that allow the extraction of landfill gas in the most efficient way.

Through the pipeline, with the help of a compressor that creates a vacuum (vacuum) in the landfill body, landfill biogas enters the purification system, where it is filtered and separated from moisture. After cleaning, the gas enters the internal combustion engine, where it is burned and, accordingly, the production of electricity and heat energy.

Besides power generation, methane is also used in heat production. For example, in Latvia and Turkey, landfill gas heat is used to grow vegetables (right at the landfill), as well as to heat nearby houses and businesses.

I am sure that outdated legislation does not allow using the full potential of a promising industry. The Law "On Waste", which regulates the activities of the sector, was adopted back in 1998. But there is already a draft law “On Amendments to Certain Legislative Acts of Ukraine Concerning Energy Waste Utilization”, which protects the interests of companies wishing to develop alternative energy on landfill gas.

This draft law is not a whim of a separate business segment, but a possible roadmap for the entire energy sphere of Ukraine. For full integration into the European energy system, we urgently need legislative regulation of energy production from waste. It is necessary to create transparent and understandable rules of the game for all market agents.

In the meantime, we are observing how, with the help of inspection and law enforcement agencies, attempts are made to endless redistribution of spheres of influence. Instead of the development of the Ukrainian energy sector, we see how the competition takes place in chicanery and legal casuistry. National investors, who are not afraid to risk their money, have to deal with both the inertia of the authorities, as well as with the activities of corrupt media and fictitious activists. And the reason for this lawlessness is legislation that does not correspond to current realities.

It is my deep conviction that reason will win someday. When, first of all, a political decision is made to work for the energy independence of Ukraine, the business will have the opportunity to develop new areas of energy, including landfill gas. And, perhaps, not even nominal, but full-fledged support from the state.

Herman Halushchenko: what is known about the new Minister of Energy of Ukraine
Paying less for gas delivery: can you save money if you turn off the boiler
The control of illegal gas stations: how and what are the results 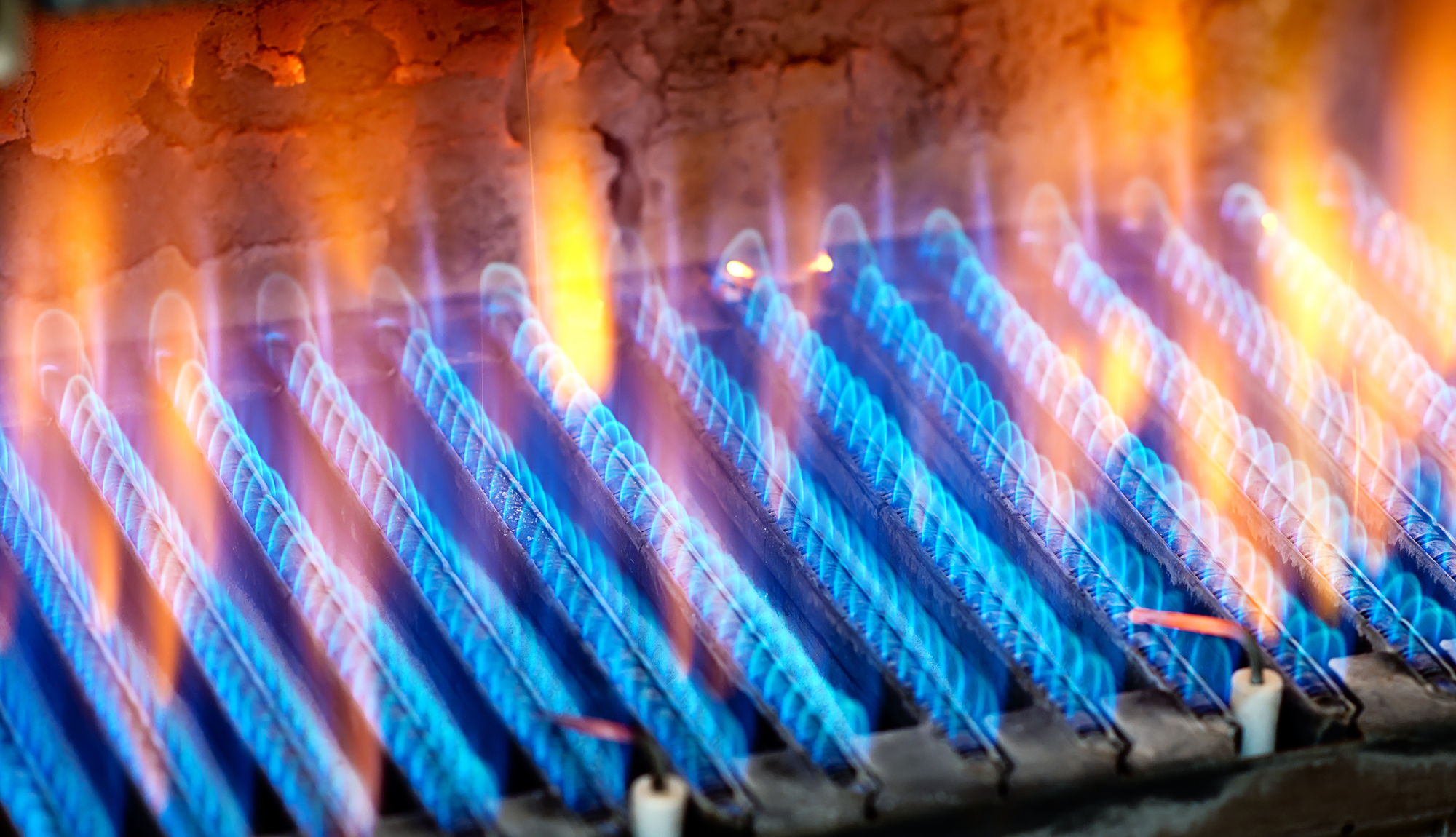 Paying less for gas delivery: can you save money if you turn off the boiler 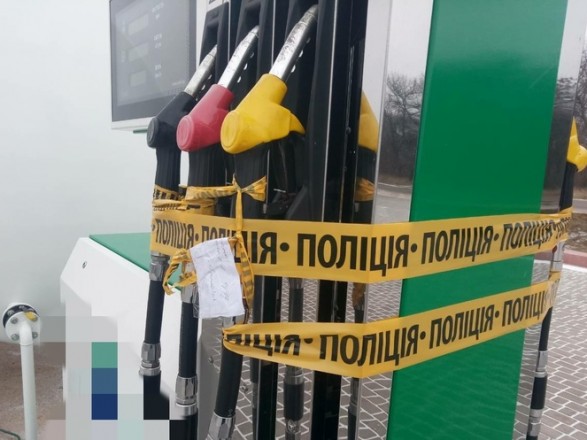 The control of illegal gas stations: how and what are the results 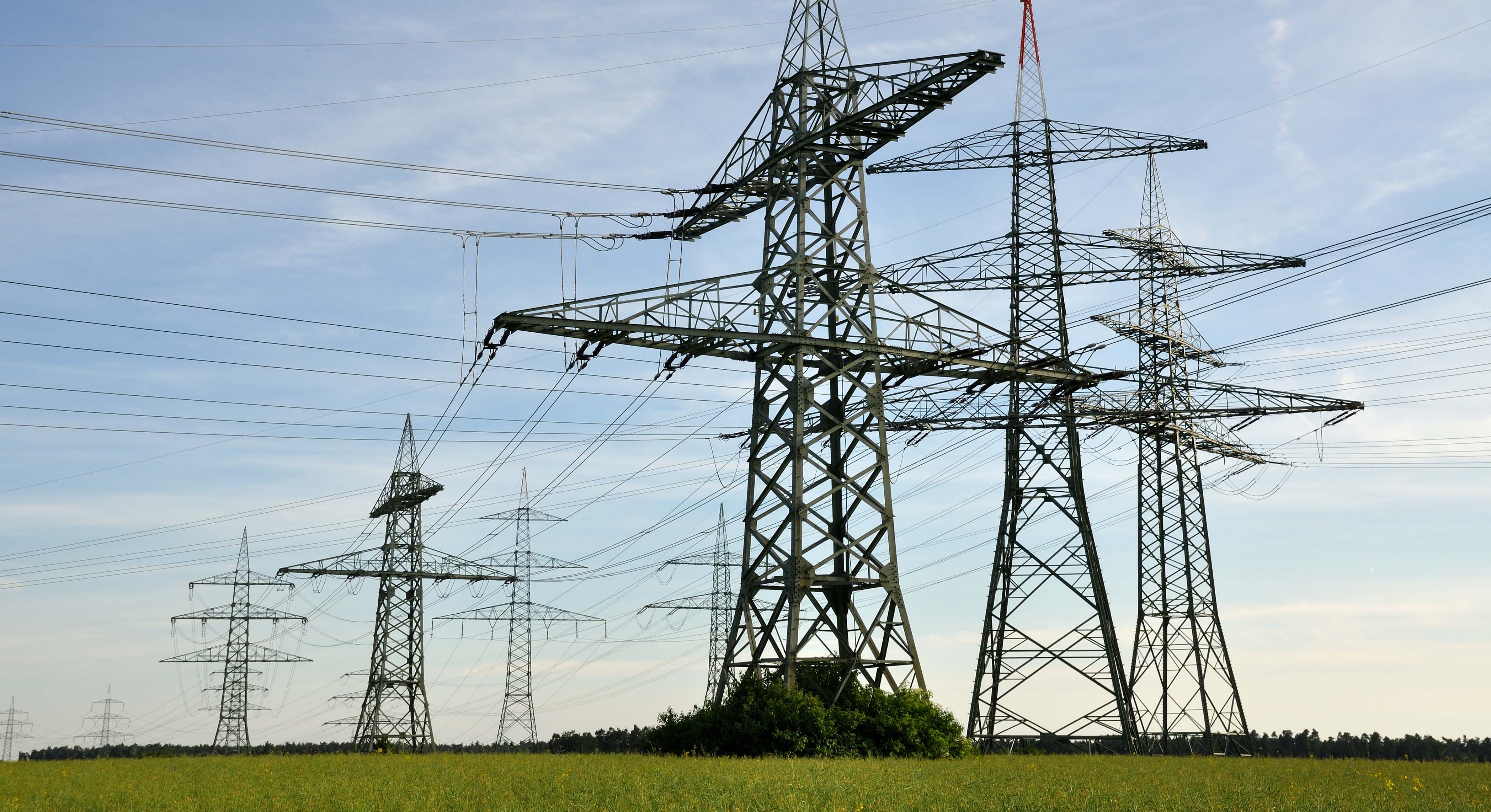