In early November, Kyiv hosted a major energy forum “Fuel and Energy Complex of Ukraine: Present and Future”. During a series of round tables and panel discussions, market participants and experts discussed which issues they are the most worrying and what prevents the Ukrainian electricity market from working transparently, clearly and efficiently.

Journalists of Kosatka.Media listened to all the voiced arguments and prepared the top 5 of essential issues for all market participants.

No.1. Weird and threatening PSO

Ukrenergo analyzed the consequences of the use of PSO for the electricity market. It is difficult to call them optimistic.

- An additional load on the industry in the form of inflated prices for electricity and the state budget – about 37 billion UAH per year.

- Bankruptcy and liquidation of electricity suppliers to the population.

-The possibility of abuse in relation to artificially inflating the amount of cheap electricity needed for the population, which can be sold to non-domestic consumers at a high market price.

- According to the Law “On the Electricity Market”, PSO costs are included in the transmission tariff paid by consumers.

- The threat to financial stability of Ukrenergo, due to the huge amount of funds that must be included in the tariff for PSO (expectedly at the level of 25 billion UAH per year). At a payments level below 97% – puts the company on the brink of bankruptcy.

- The lack of affordable electricity prices for the population of Burshtyn TPP island, which has no electrical connections with the Ukrainian power grid, where Energoatom and Ukrhydroenergo (Lviv, Zakarpattia and Ivano-Frankivsk regions) work. Vice-President of the First Energy Association of Ukraine, Oleksandr Rohozin, called the PSO mechanism weird.

“PSOs were allegedly made in the interests of the population. But at the same time, we sell (electricity – ed.), including at subsidized prices, to energy distribution system operators and the transmission system operators for losses, demotivating them from saving losses. And at the same time we subsidize the industry at the expense of Energoatom and Ukrhydroenergo. Weird, hybrid PSO”, he said.

Kosatka.Media reporters did not hear a single opinion from market participants and experts that the PSO is necessary and useful for the electricity market in Ukraine.

According to Roman Hrabchak, head of the adequacy department of NPC Ukrenergo, Ukraine has a significant need for regulatory capacities. And the further, the more crucial a problem of ensuring balance becomes.

Now three factors significantly affect the balance of the energy system of Ukraine: the active development of renewable energy, electricity imports, and an independent planning of operating modes by market participants.

Regarding imports – after the start of the new market, it has grown significantly. And its schedule does not coincide with the needs of consumers. This requires an additional load on the regulatory capacities. It is necessary not only to regulate the drop in consumption, but also the growth of imports. In addition, in the new market, participants completely independently plan their work modes. And this experience is not enough for a reliable balance.

Regarding renewables –an extremely large number of renewable energy facilities have been operating over the past 2 years – almost 500. And Ukrenergo cannot manage them as required by balance and the energy system. Only 5 objects have an installed capacity of more than 100 MW. The rest is 60 MW and below. It’s very difficult for the dispatcher to separately manage each small producer (of 1.2.5.10 MW).

According to Hrabchak, the share of renewable energy is only 6% of our power grid. But it entails imbalances and disturbances in the energy system. He gave an example: two adjacent days of October. The difference is almost 1300 MW. To compensate, it is necessary to immediately stop 6 blocks of a thermal power plant of 200 MW each.

To ensure the balance, Ukrenergo is forced to launch nuclear power plants in a pump mode. In October, the situations occurred 10 times. In addition, insufficient regulation capacity also forces to redistribute hydroelectric power station loads with regard to their commercial schedule.

In order to rectify the situation, Ukrenergo is introducing a new system of electric energy consumption and a renewable energy forecasting system.

Participants in the discussion on balancing the electricity market put forward a proposal to limit the import of electricity if there is a threat of balance instead of limiting energy companies. Ukrenergo has denied that it has signed agreements with importers that need to be implemented. Otherwise, the law prohibits acting.

In general, the problem of balancing sounded at almost every forum event. And to solve this issue the next point on our list will help.

The commercial metering system for electricity has not worked properly yet. Commercial metering operators do not submit data in a timely manner, they are specified for a long time. As a result, serious risks arise for the entire energy system.

According to the director for commercial accounting in NPC Ukrenergo Oleksandr Karpenko, by July 1, more than half of the participants were absent in the system. The main part came to registration in the last week. Currently, the system has about 5000 points of commercial metering. Presented metering networks are 40 areas of networks of distribution companies and Ukrenergo. And more than 1600 power plants, of which there are a lot of renewables.

“In the first and second decades, the amount of data that came to Ukrenergo was insufficient for calculations. This was reflected in the numbers that we received. For the first two decades, we had a situation where networks generated electricity with negative losses. And my colleagues from distribution networks spent a lot of time on pulling in additional points that did not come to the database. And to identify modeling problems – there were a lot of mistakes with the direction of flow between the accounting areas”, Karpenko said.

According to him, there is three months tendency to improve the situation; gradually commercial metering operators are starting normal operation. However there is a problem with the fact that some of crucial points for the calculation came at the wrong time. In the process of collecting commercial metering data according to version 2 – this is the data for calculations for settlement payments – in August the deadline for submitting reports was postponed twice. But even with the third delay, only 88% of reports were received.

In addition to providing data, there is still a situation with their verification. “The delay in clarification is more than 2 months. This means that together with the commercial metering operators we looked at the reports, returned them several times, clarified. The first month was started very hard. And the last report was received on November 1 to close all network operators”, explained the representative of Ukrenergo.

Also, commercial metering operators are very non-disciplined in fulfilling their duties, Karpenko noted. Reports were not provided proactively, but only after many reminders.

As a result, Ukrenergo has not received a full package of documents yet to confirm that the data for August-September can be used for payment.

Ukrenergo is ready to “shift” the deadlines for the provision of data – taking into account the objective issues of staff shortage among commercial metering operators and the outdated automation system of distribution companies.

“But commercial metering operators and owners should understand the importance of this area for the market. If this data is not on time and unreliable – the market will work with significant overhead costs”, Karpenko said. But in order to rectify the situation with discipline Ukrenergo intends to “punish by hryvnia” – they will offer the Regulator to introduce a certain financial responsibility for commercial metering operators for the untimely and unreliable data submitted.

It is unlikely that such an initiative will please power engineers. They already have a lot of comments on pricing in the electricity market.

No.4. Shock tariffs and odd payments

In addition to the already mentioned PSO, workers of the energy sector are still concerned about a number of issues related to money and administration. In particular – the need to increase the electricity tariff, ensuring full payment for it, and canceling odd payments.

Vice-President of the First Energy Association of Ukraine Oleksandr Rohozin noted that it is necessary to increase tariffs for the population. Step by step. According to him, without a shock increase in tariffs for industry, the market is already unbalanced.

Another problem that needs to be solved immediately, he emphasized – ensuring 100% payment of electricity bills. “To avoid social problems in some regions, and to prevent the transmission system operator from going bankrupt, we must solve this problem. This can be done quite simply – for example, through special budget programs. These are state and budget enterprises. The state, solve your problems”, the expert called.

According to Rohozin, it is necessary to solve the problems of excise duty. “2-3%, it seems not a lot. Actually – it is a lot, and it is included in the price in an unnatural way. And it takes money from the whole generation”, he said.

Rohozin also considers the dispatching tariff unnecessary. According to him, generation does not pay this tariff in Europe, because it affects market prices. And when markets merge – prices kill their own producer, this is uncompetitive.

Director of the Commerce Department in Ukrhydroenergo Oleksiy Nikitin named his own aspects of imperfect price regulation: price zones of the day-ahead market, price restrictions on the balancing market.

Market participants also noted an insufficient level of information and communication several times. Someone does not like the form of communication between the state and market operators. Someone complained about an inability to influence serious issues.

Kostyantyn Zapayshchikov, Advisor to the President of the State Enterprise NNEGC Energoatom, noted the need for self-regulation of the organization of activities in the electricity market. Ukraine needs to create an organization that, on behalf of all participants, could influence the decisions of the state and even take upon itself part of its authority over the activities of this market. Its participants agree with this initiative, but for some reason the authorities scotch the issue, summed up Zapayshchikov. 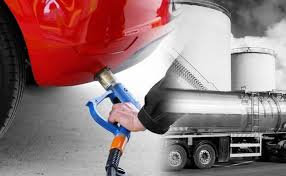 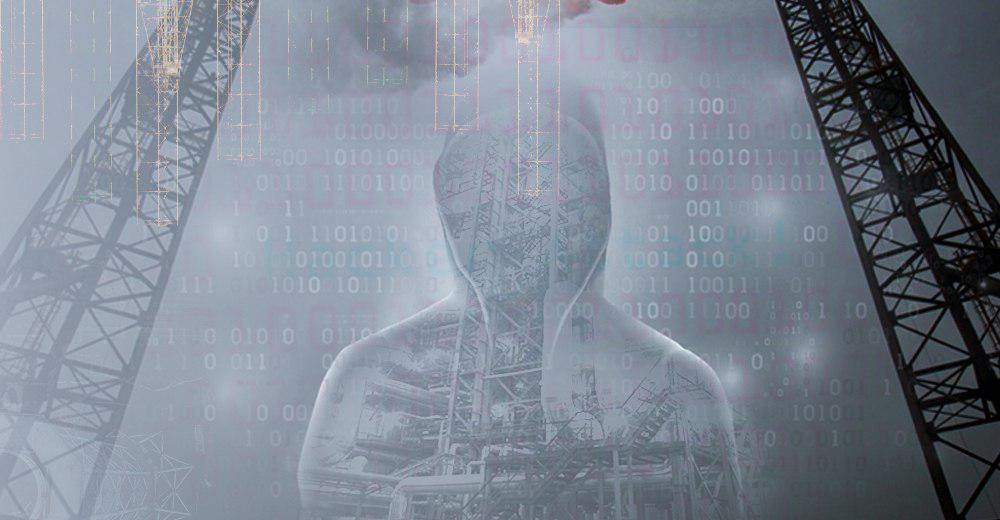