In the afternoon of January 7, 2020, because of the abnormally high temperature for this time of the year, the IPS of Ukraine recorded a low level of electricity consumption. Thus, on that day, the average daily air temperature was -2,4°С, which is 4°С higher than the one on January 7 last year. Accordingly, consumption on January 7, 2020, decreased by 47.6 million kWh compared to the same period of the previous year (394 million kWh versus 441 million kWh).

Therefore, during the day off-peak hours (from 12:00 to 13:46), NPC Ukrenergo dispatchers had to restrict WPP and SPP loading generation in order to balance the power system and ensure its operational safety.

Prior to this, all applications of balancing market participants were used, electricity imports to the IPS of Ukraine from Belarus and the Russian Federation were limited to zero, and the TPP generation was also limited by 1.35 thousand MW.

Besides, at the moment of a sharp leap in the RES generation from 12:09 to 13:00, there has already been no possibility to switch to the pumping mode the PSPP hydroelectric generators since at that moment their reservoirs have already been filled.

Therefore, in order to balance the power system and ensure its operational safety, NPC Ukrenergo dispatchers had to restrict the loading of powerful WPPs (6 power plants) by 384MW and SPPs (8 power plants) by 545MW from 12:09 to 13:00 on January 7, 2020. After that, from 13:00 to 13:46, all WPP and SPP generation restrictions were retreated. 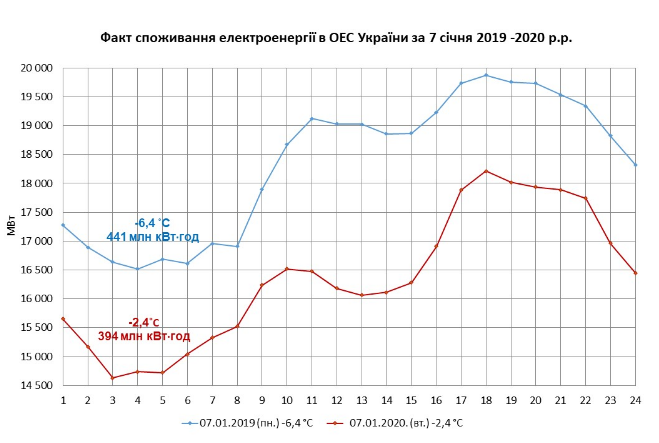 Recall that on the night of December 21 to December 22, 2019, a critical situation developed in the IPS of Ukraine, in connection with this there was a limitation of electricity production at nuclear power plants and wind farms. 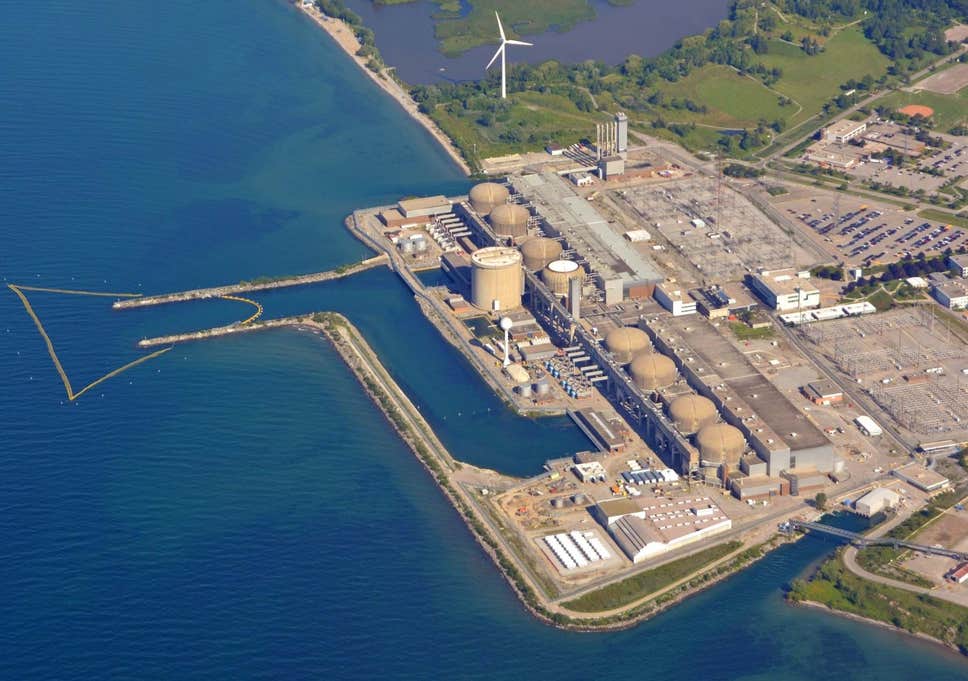 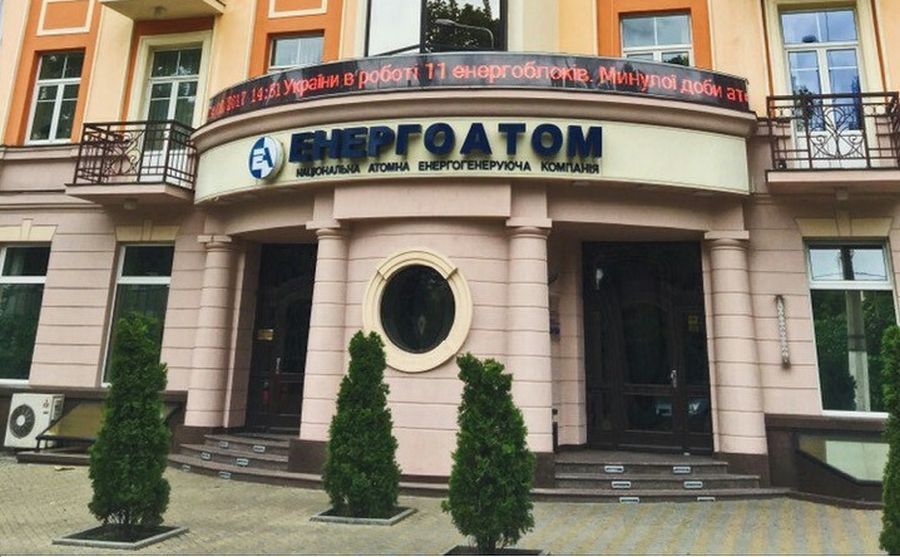 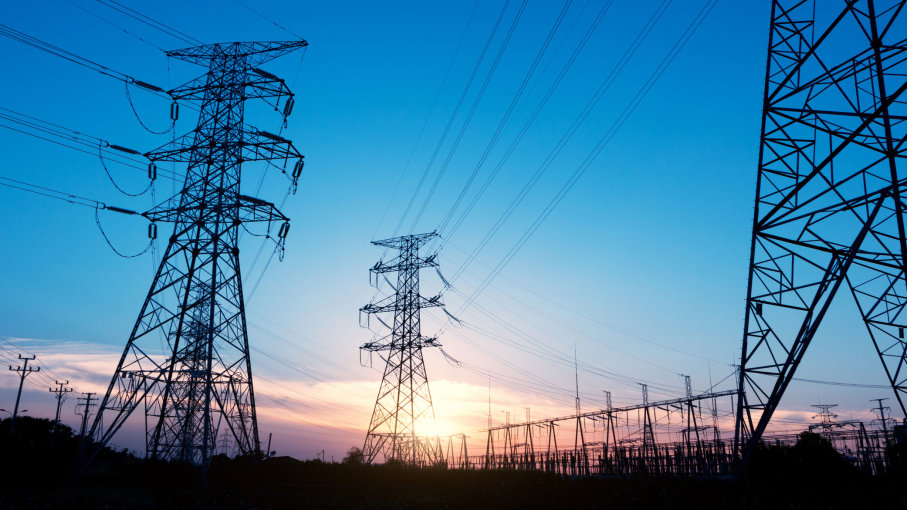 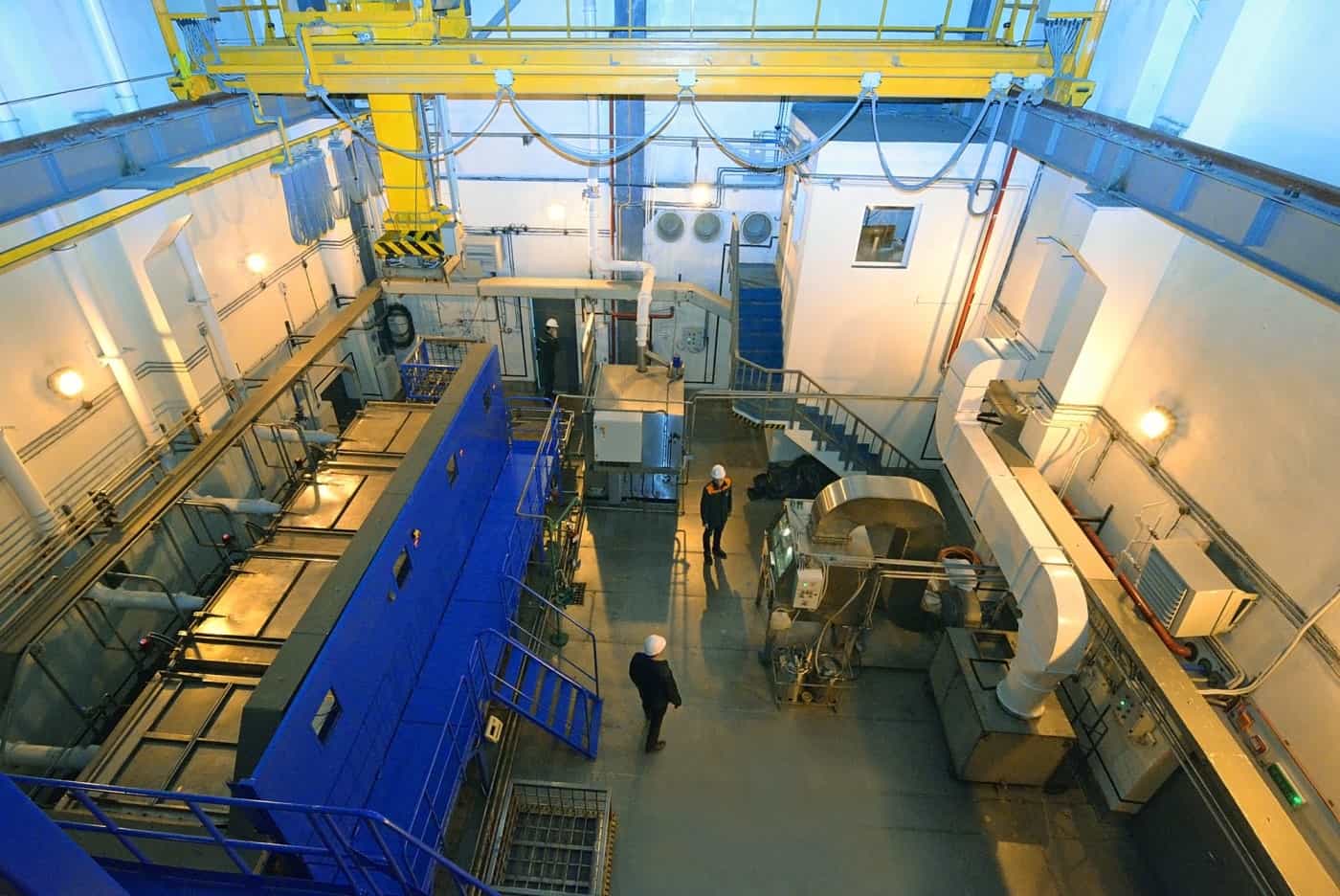