NNEGC Energoatom reported that all construction and installation works at the construction site of the Centralized Storage for Spent Fuel (CSFSF) should be completed before the end of September 2020.

“In order to accelerate the pace of work at the CSFSF site a system of constant monitoring of the installation of equipment and important systems of the Centralized Storage by the operating organization was implemented by the decision of the head of Energoatom. Commissioning the CSFSF will save up to $100 million during the year, and then $140 million annually, which the Company now pays for the export of spent nuclear fuel to Russia,” the report said.

It is also reported that in parallel with the work at the CSFSF site at three nuclear power plants in Ukraine – Rivne, South Ukraine and Khmelnitskyi, a number of preparatory work is ongoing to transport spent fuel to the storage. So, the equipment of the American company Holtec International has already been tested at RNPP, SUNPP and Khmelnitskyi NPP, according to the technology of which the construction of the CSFSF is underway.

Every year, Ukraine spends up to $200 million to pay for services for the export and processing of spent nuclear fuel (SNF) in Russia. The CNFSF will become an autonomous nuclear installation that will provide long-term storage (100 years) of spent nuclear fuel from operating power units of RNPP, South Ukraine NPP and Khmelnitskyi NPP. The design capacity of the storage will be 458 HI-STORM containers, which will be able to accommodate 16,529 spent fuel assemblies.

In January 2015, Energoatom signed an agreement with Holtec International, an American engineering company, for the development and implementation of spent nuclear fuel (SNF) management technology. Its value amounted to almost $300 million. 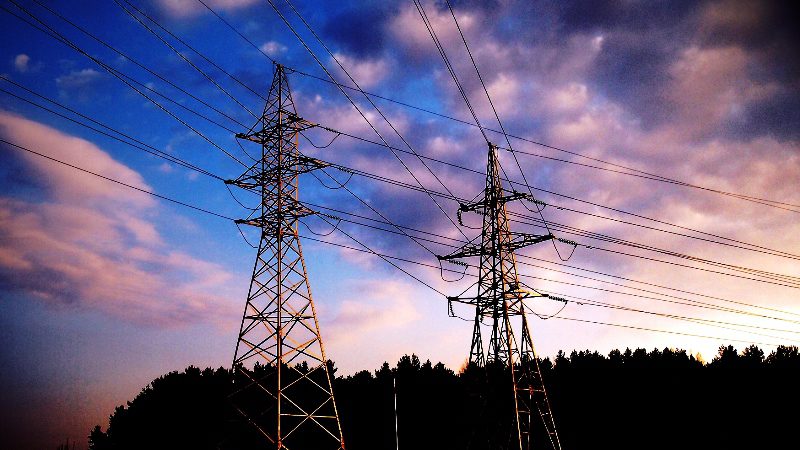