The former head of the department and the head of the tender committee of the State Enterprise NPC Ukrenergo was informed of suspicion on the fact of abuse of office (part 2 of article 364 of the Criminal Code of Ukraine), according to the website of the Office of the Prosecutor General.

According to the investigation, officials of the state-owned enterprise deliberately created conditions that led to the groundless rejection of the most economically advantageous offer of one of the bidders when purchasing a set of works and services under a contract for the construction of the Kreminska substation in Luhansk region. This substation is extremely important for ensuring the power supply of a part of Luhansk region, which, after the outbreak of hostilities in 2014, remained cut off from the IPS of Ukraine due to damage to part of the high-voltage lines.

“Thus, as a result of the overstatement of the subject of the purchase and unnecessary expenses of the state company Ukrenergo, material damage was caused of more than UAH 380 million, which is grave consequences,” the statement says. 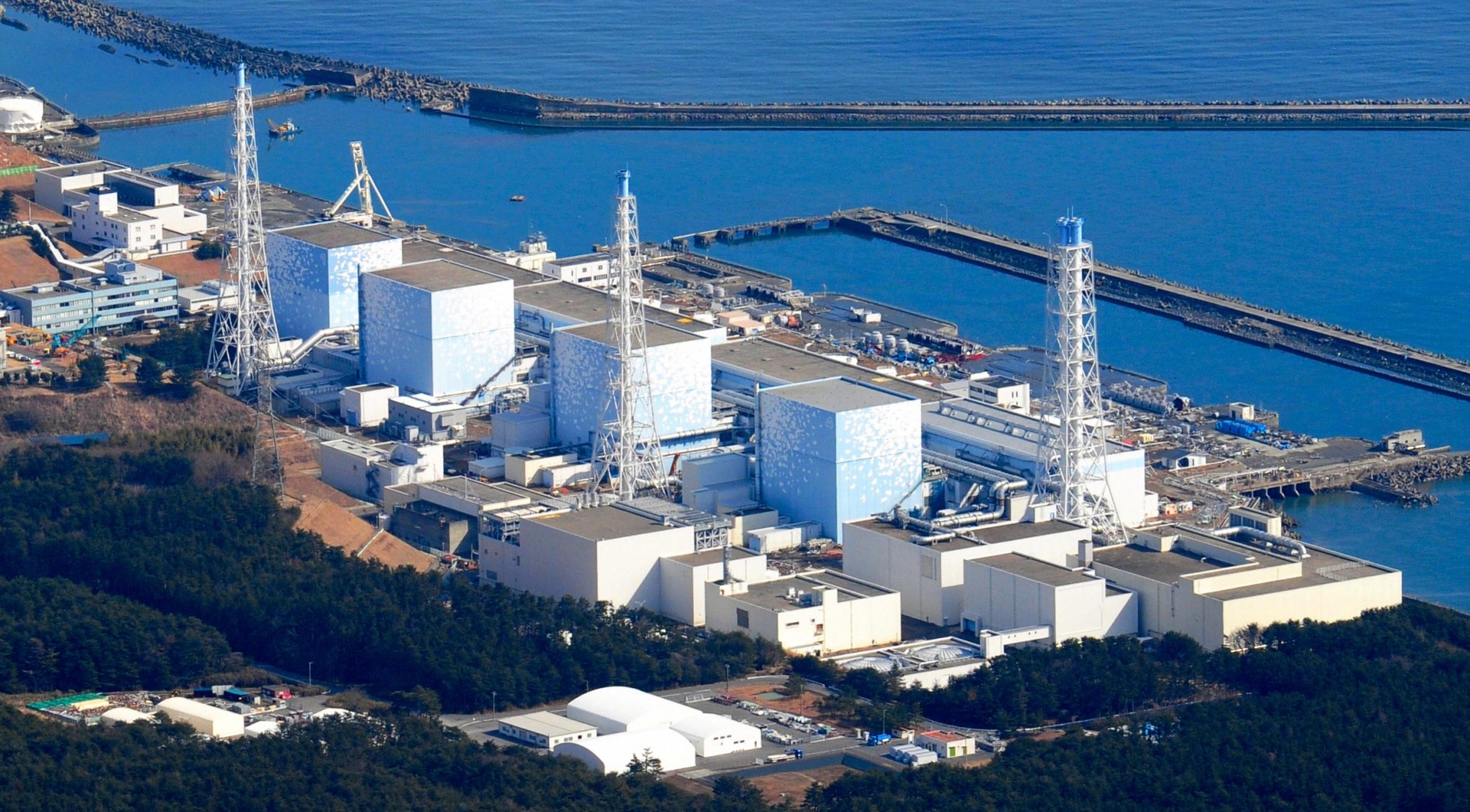 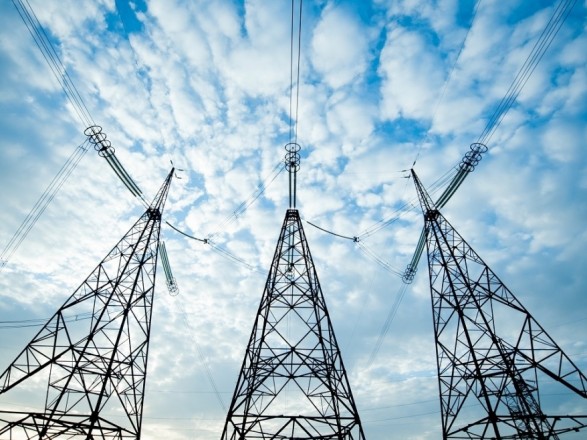 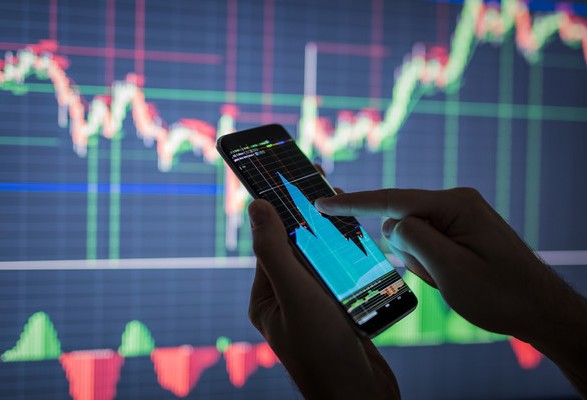 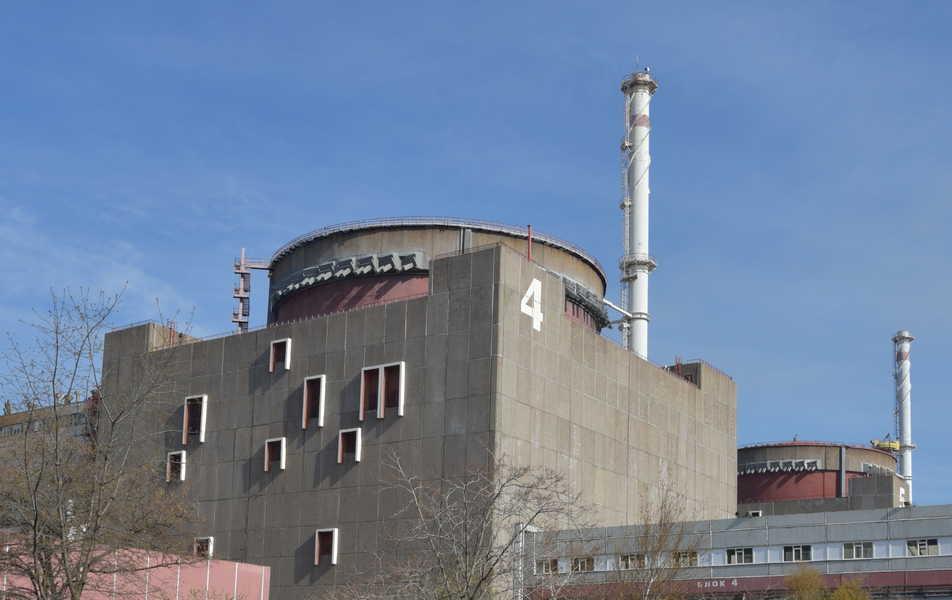