Government has to determine the date of offering shares of the last large power company PJSC Centrenergo for sale. The Prime Minister Volodymyr Groysman said it in the interview for Interfax-Ukraine Agency.

“We are ready to put Centrenergo for privatization once again and now we rely on the opinion of advisers, at what period it is better to do”,  Groysman said.

Recall that the re-privatization of Centrenergo was planned to be announced on May 16, 2019.

October 29, 2018 The State Property Fund announced a tender for the sale of shares of Centrenergo enterprise at a starting price of 5.98 billion UAH. The sale was scheduled for December 13, 2018, the competition had to be held if there were at least two participants, one of whom was foreign.

The auction for the sale did not take place. As the documents of the interested companies, in particular Ukrdoninvest LLC and the production unitary enterprise Neftebitumen Plant (Belarus) were not allowed to participate, because the documentation submitted by them did not meet the requirements of the legislation.

The average weighted price of electricity on the DAM is 1269.64 UAH/MWh over 20 days of February
There are no preferences for energy storages in the legislation of the EU – the lawyer
Ukrenergo is suspected of causing damage to the state by UAH 13 million 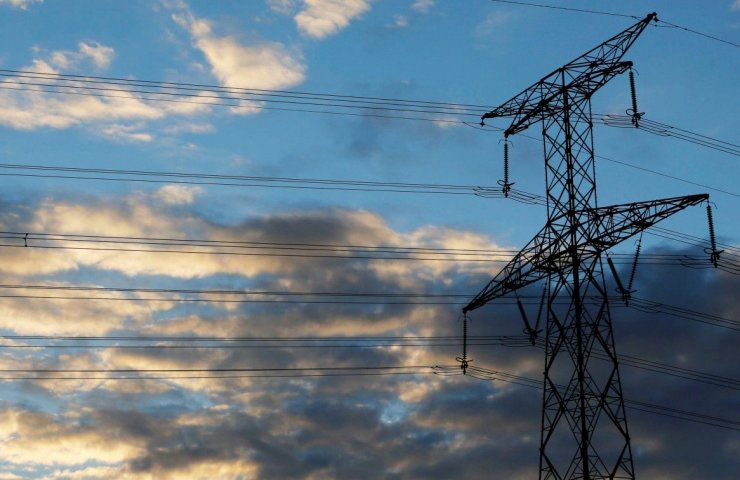 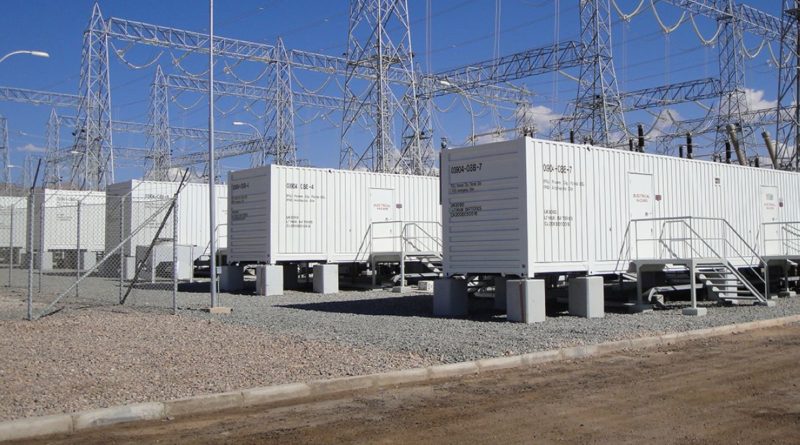 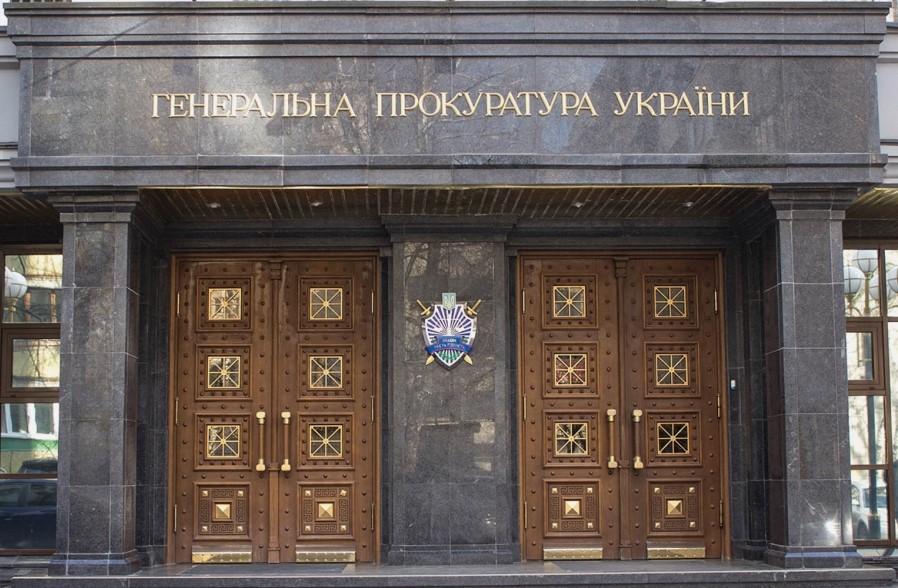 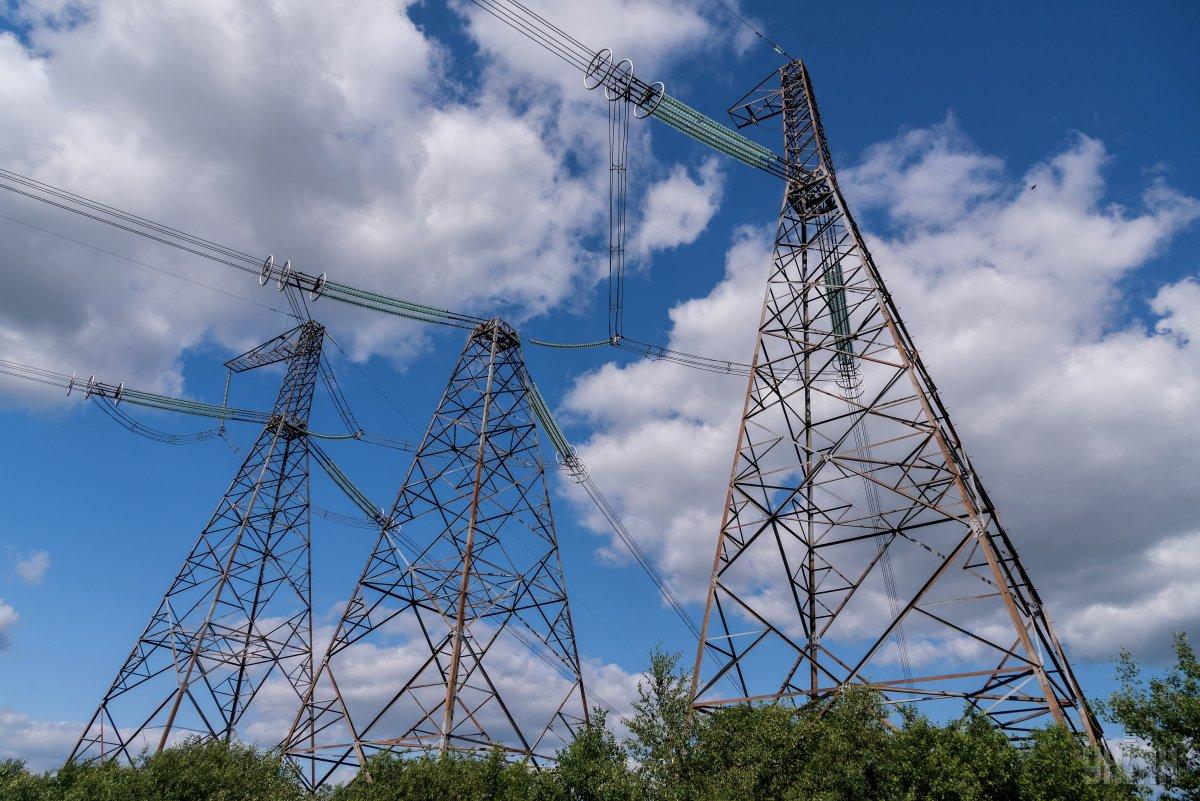 Kudrytsky: To create energy storage, you need to run in three ways