The National Energy and Utilities Regulatory Commission has released the action algorithm of a consumer in case of disagreement with the readings on a meter or electricity charges.

If the consumer wants to save his time and not become directly involved in the verification process, he has the right to appeal to the electricity supplier to check the invoice issued or to inform the distribution system operator about incorrect meter readings. 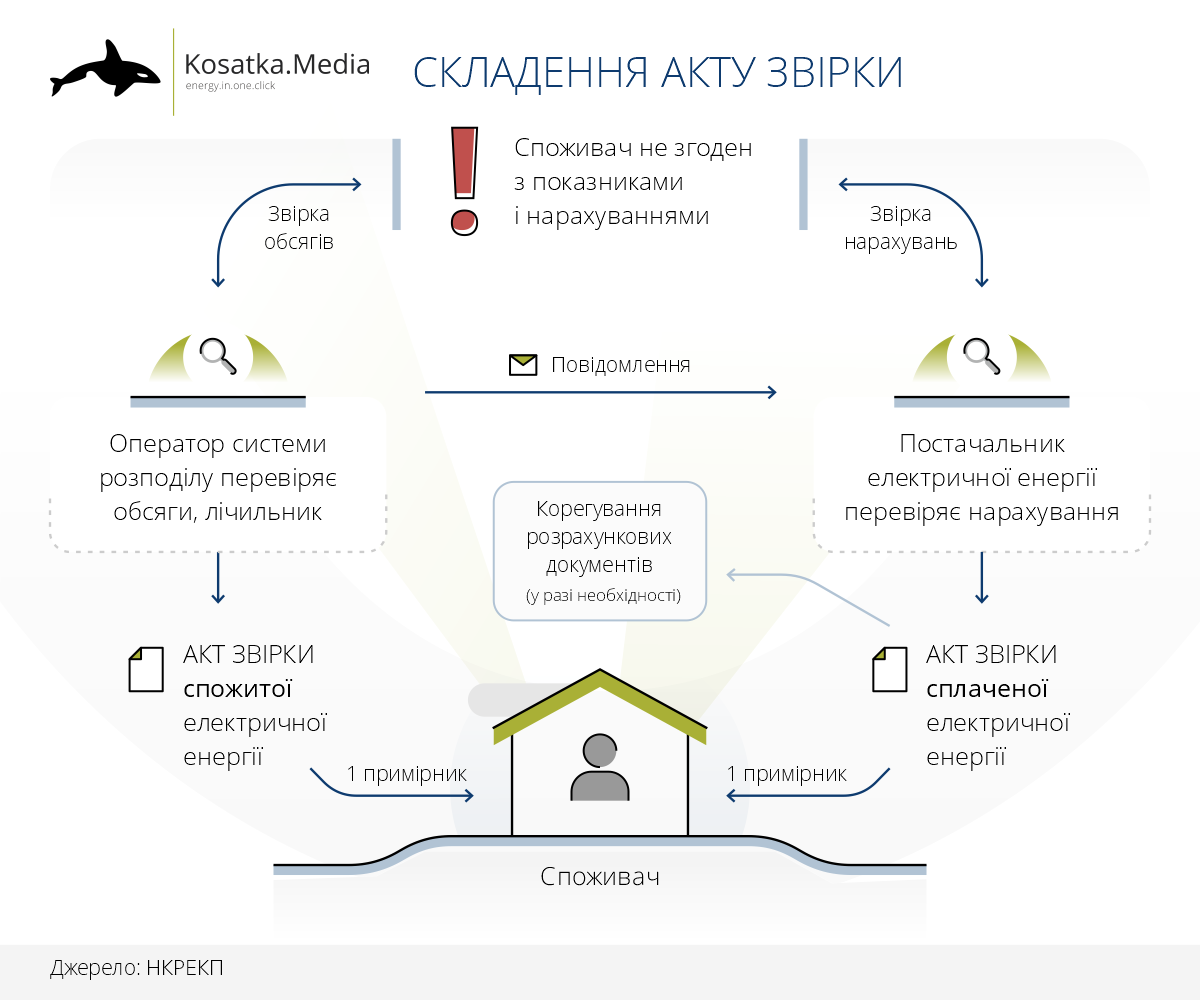 The reconciliation acts are drawn up based on the results, and one copy of each act is handed over to the consumer.

In this case, the client is actively involved in the verification process, being able to provide documentary evidence of the meter readings, and copies of paid bills. 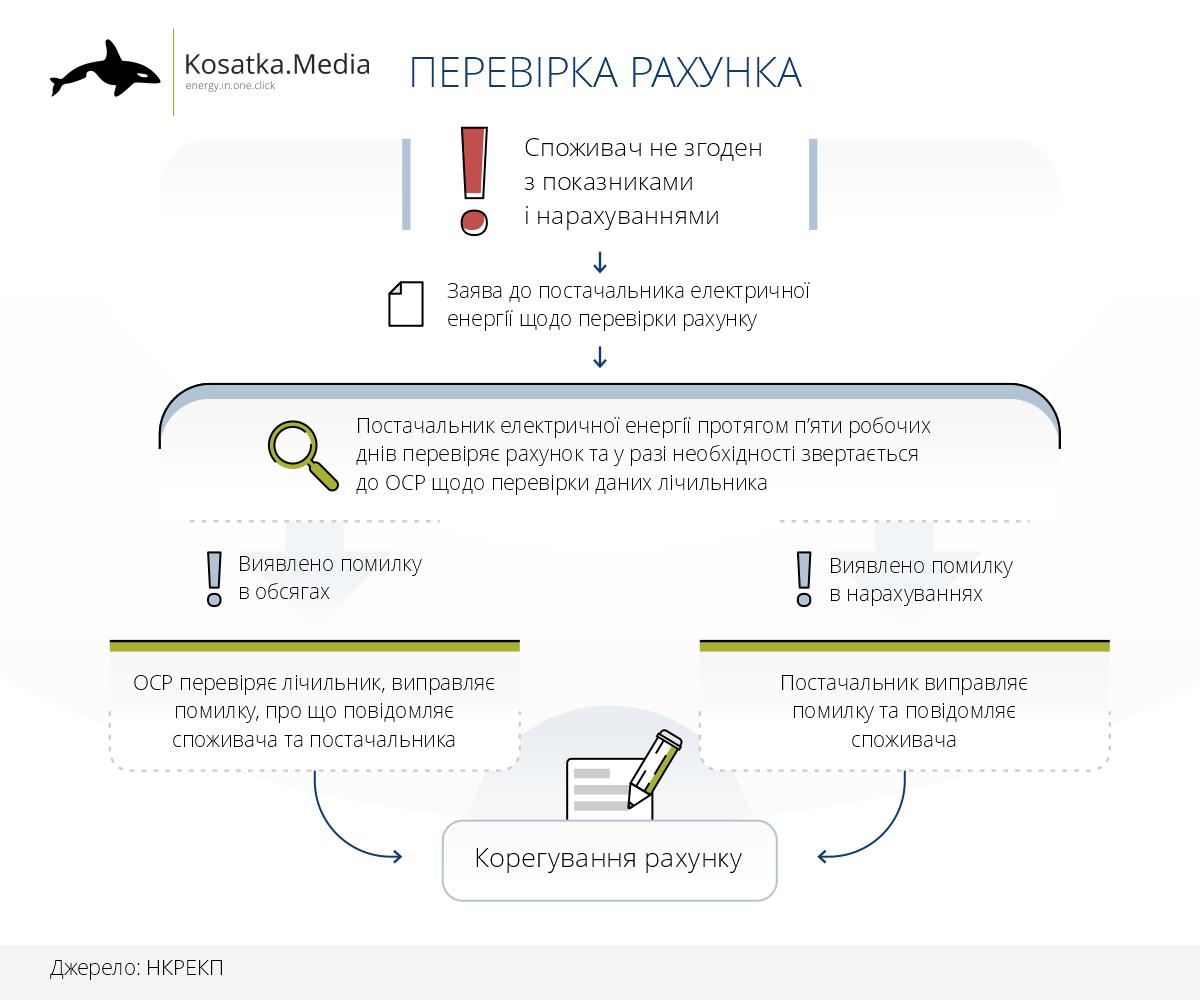 To recap, the electricity trading companies got millions in fines for violations.