Lithuanian Energy Minister Žygimantas Vaičiūnas asked for more US involvement in ensuring security in the region due to the fact that Belarus is completing the construction of a nuclear power plant in Ostrovets near the border with Lithuania, Interfax reports.

In a telephone conversation with US Secretary of Energy Dan Bruyette, the Lithuanian minister stressed that the station poses a nuclear and geopolitical threat to Lithuania and the entire region.

“In the case of Nord Stream 2, we see and welcome active and effective US action. No less involvement of the United States is necessary for the issue of another regional threat – BelNPP,” he said, noting that the launch of the nuclear power plant should not be brought closer at the expense of security.

Belarus is building a nuclear power plant near the town of Ostrovets in the Grodno region.

It will consist of two 1200 MW power units each. The Ministry of Energy of Belarus reported that it is planned to ensure the commissioning of the first power unit of the BelNPP during 2020, and the second in 2021. The general contractor for the NPP construction is Atomstroyexport (a structure of Rosatom).

Lithuania has been making claims to BelNPP almost from the moment Minsk made a decision on its construction, stating that the station will not be safe enough. Belarus insists that the nuclear power plant will meet the highest safety standards.

Earlier it was reported that Russia agreed to change the terms of lending to BelNPP. 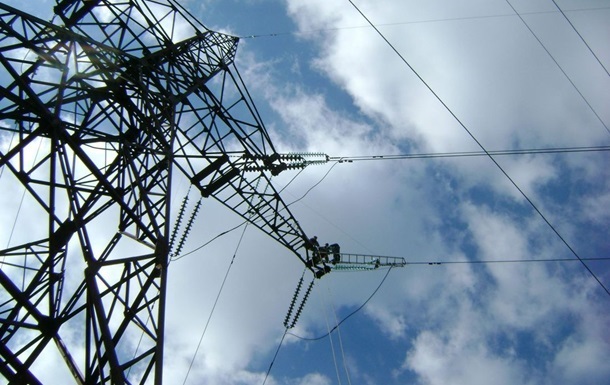 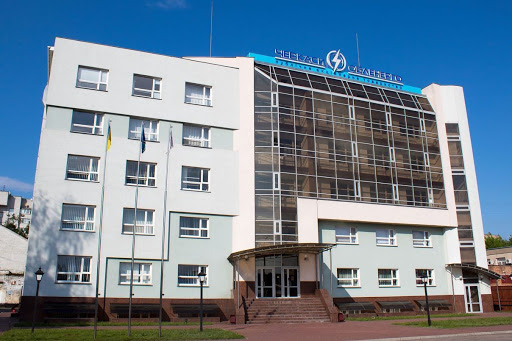 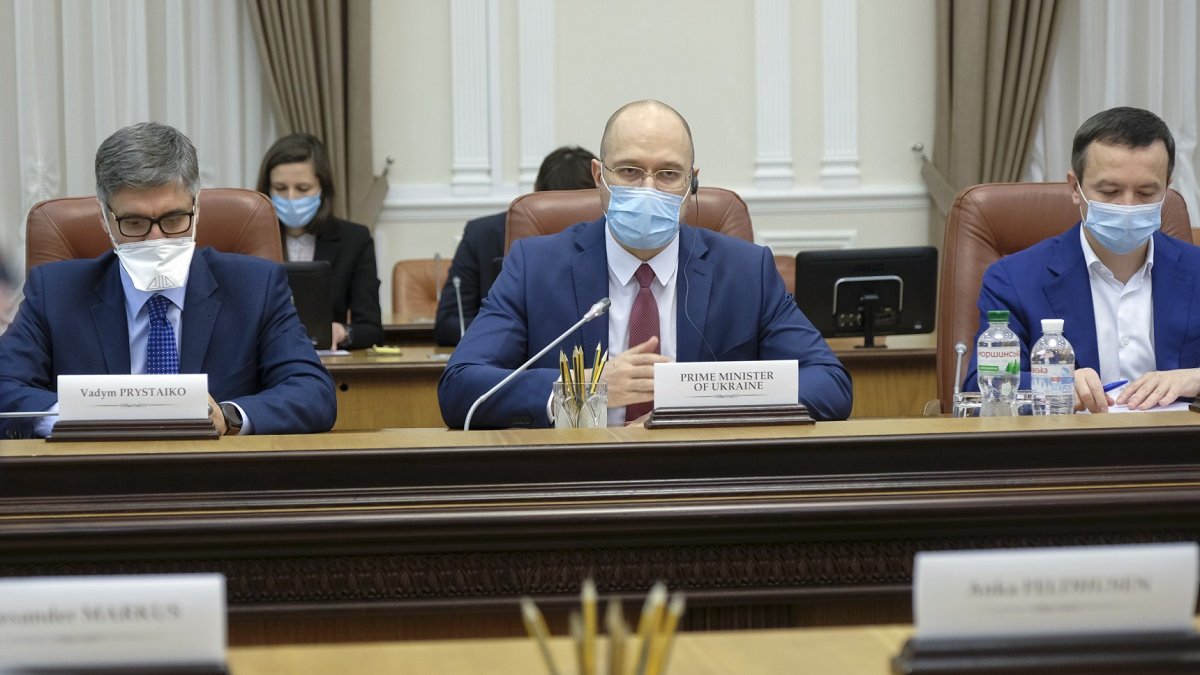