Luhansk TPP (DTEK Vostokenergo) on July 29 may suspend work due to the lack of coal supplies from the Russian Federation, according to the minutes of the meeting of the Luhansk administration and the regional commission on technological and environmental safety and emergency situations,Interfax reports.

According to the document promulgated on the Facebook page of the Luhansk Energy Association, the current situation with the suspension of generation at the LuTPP forces to develop schedules for switching off consumers one by one in order to prevent the area from completely de-energizing.  At the same time, it is necessary to consider the possibility of completely suspending the production of unsafe enterprises in the region in order to avoid industrial accidents.

In addition to the threat of suspension about 1 million people in the region of energy supply, the supply of water to residents of the temporarily occupied territory of the region will also be suspended.

In this regard, LuTPP must switch to the use of natural gas, which will significantly increase the cost of electricity produced by the plant.

Head of Transenergokonsalting, Svitlana Holikova, on her social network page, admitted that the issue of blocking coal supplies from DTEK’s Russian mines to LuTPP since June is related to the elections held in Shchastya, where the brother of the opposition politician and businessman Viktor Medvedchuk recently lost to DTEK employee Victoria Grib.

As it was reported, in November 2018, the Luhansk thermal power plant was forced to switch to gas combustion due to Russia's blockage of coal supplies.  Deliveries to TPPs are carried out from DTEK’s asset in the Russian Federation – the Obukhivska mine office (Rostov region), as TPP can receive coal by rail only from Russian territory.  There are no railway entrances to the Luhansk TPP on the territory controlled by the Ukrainian authorities.

The connection of the Luhansk power center with the Integrated Energy System (IES) of Ukraine is currently carried out by two 110 kV lines with a total capacity of 80 MW, while the needs of the region are about 350 MW.  Thus, without the work of LuTPP, the region will not be able to provide electricity to the extent necessary.

Recall that in June there were already reports from the Luhansk TPP that there would be enough coal until July 20.  This is due to Russia's ban on the export of coal, oil and petroleum products to Ukraine.  From June 1, 2019, goods can be imported into Ukraine only on the basis of separate licenses.

Ukrenergo reported full payment for a feed-in tariff
Two state mines may be disconnect from power supply due to debts – DTEK
Kovalchuk: Ukrenergo has the largest debt in its entire history 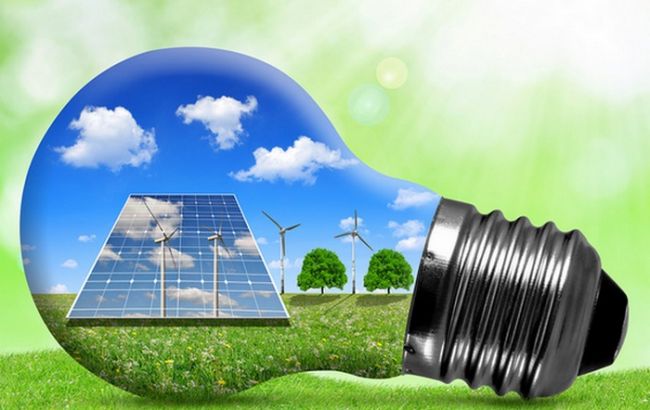 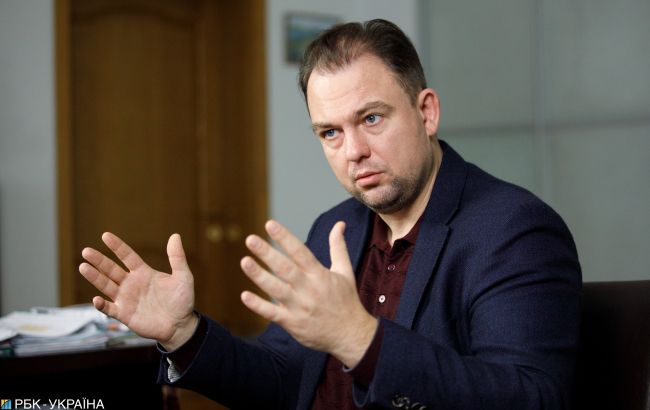 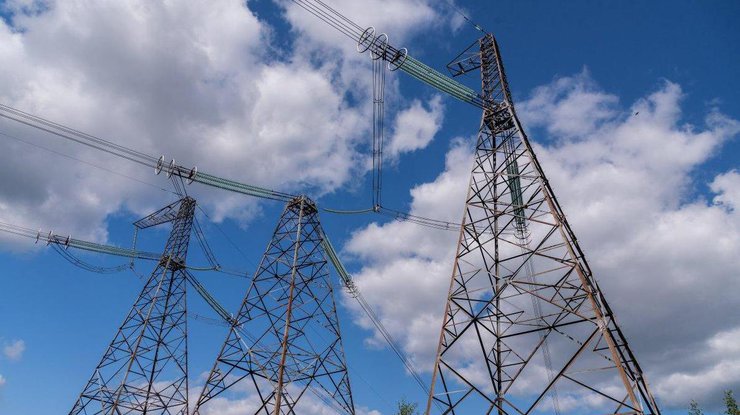 The weighted average price of electricity on DAM is 1459.77 UAH/MWh for 20 days of January