The Ministry of Energy and Environmental Protection announced 6 reasons for the dismissal of Yuri Nedashkovsky by the Cabinet of Ministers on November 27 from the post of President of NNEGC Energoatom. This was reported by the press service.

In the Ministry, the first reason was called ineffective management. In particular, this concerns the ignition of a transformer and a generator at the 1st unit of Khmelnitsky NPP and others.

“The number of violations in the operation of nuclear power plants since the appointment of Nedashkovsky in 2014 began to grow. In 2018, 22 such violations were recorded. At the same time, there was one violation of the first level according to the INES international scale (an abnormal situation that goes beyond the permissible level of operation) at Zaporizhzhia NPP in the fourth unit. A similar situation occurred on 11.10.2019 at Zaporizhzhia NPP’s 1st block. For comparison: in 2014, 10 such violations were recorded”, the report said.

“We are talking about causing grave consequences in the form of expenses of the assets of SE NNEGC Energoatom in the amount of €6.4 million”.

The third reason is the facts of mismanagement in the procurement process.

“For example, a fire at the RNPP occurred due to the supply of low-quality transformers (30 in total). There were also numerous deliveries by foreign intermediaries – equipment of Ukrainian production. The implementation of individual services has not been verified, significant overstatement in the cost of similar products for various nuclear power plants”.

The fourth reason is the lack of timetables for the overhaul and current repairs of nuclear power units.

“For example, only in 2016 at ZNPP there were a resumption of two power units under repair before the extension of their service life (at Zaporizhzhia NPP – 1 outage amounted to 119.69 days, at ZNPP-2 – 130.34 days), which was due to, in particular, the lack of spare parts for the diesel generator set ASD-5600 RDES-1.3, and led to under-generation of electricity in the amount of 6041 million kWh. This influenced the formation in 2016 of the highest level of under-generation of electricity in general over the past five years”.

The fifth reason – the constant failure to fulfill financial plans, is associated with an unreasonable increase in cost (especially administrative expenses, by several times for individual components).

The sixth reason is a significant increase in loan servicing costs (33% more than the plan), failure to fulfill the terms of loan agreements with the EBRD and Euroatom (70% of all long-term liabilities), and an increase in currency risks.

The Ministry noted that an internal audit is being conducted, the results of which will be announced at the end.

Dobrotvorska TPP will operate on the market of ancillary services
Ukrenergo, Main Gas Pipelines of Ukraine and Market Operator transferred under the management of the Ministry of Energy
Shmyhal: From August 1, the electricity tariff for the population will remain unchanged 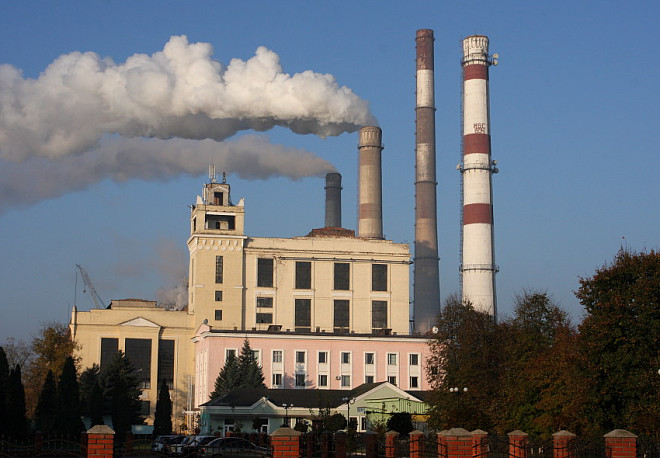 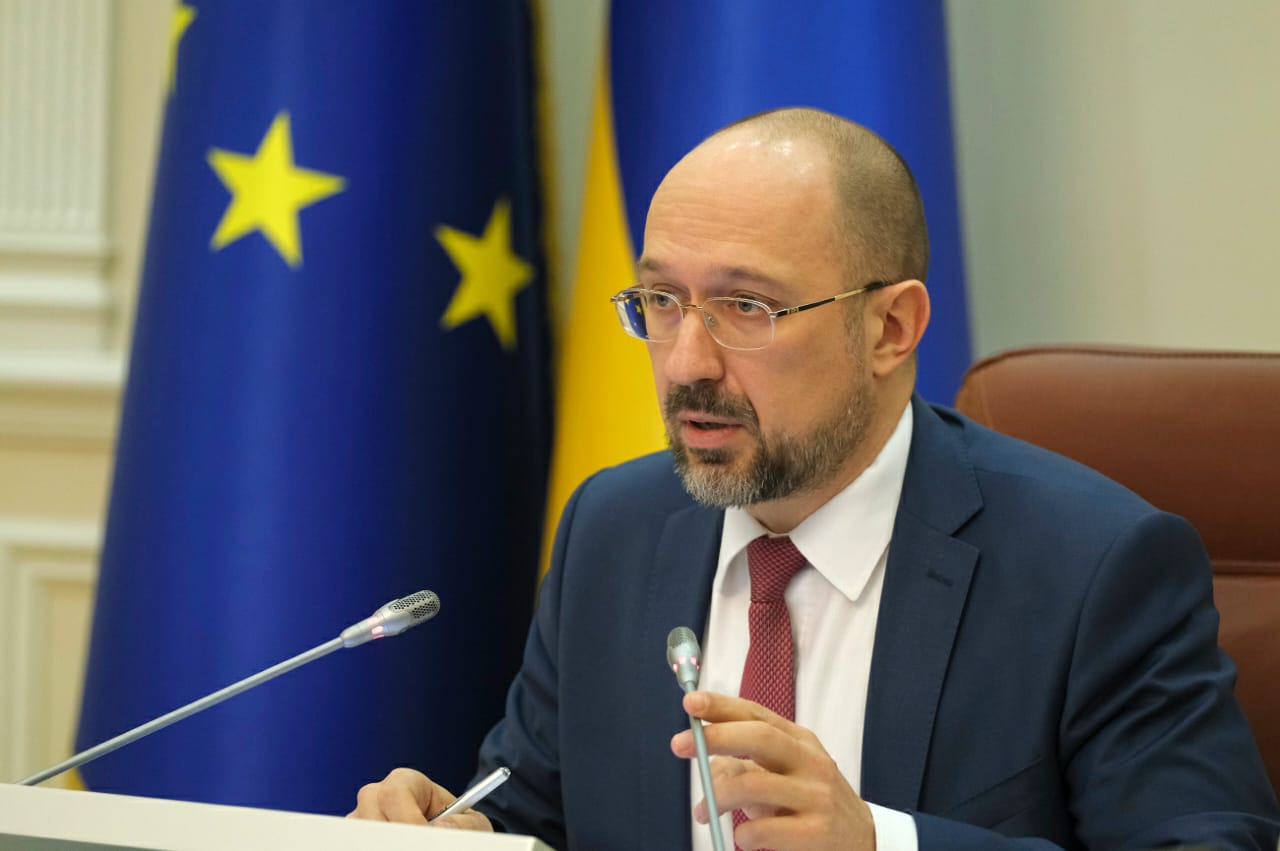 Shmyhal: From August 1, the electricity tariff for the population will remain unchanged 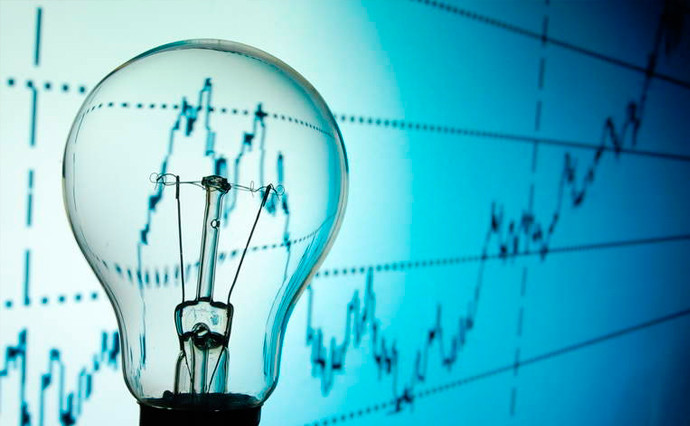 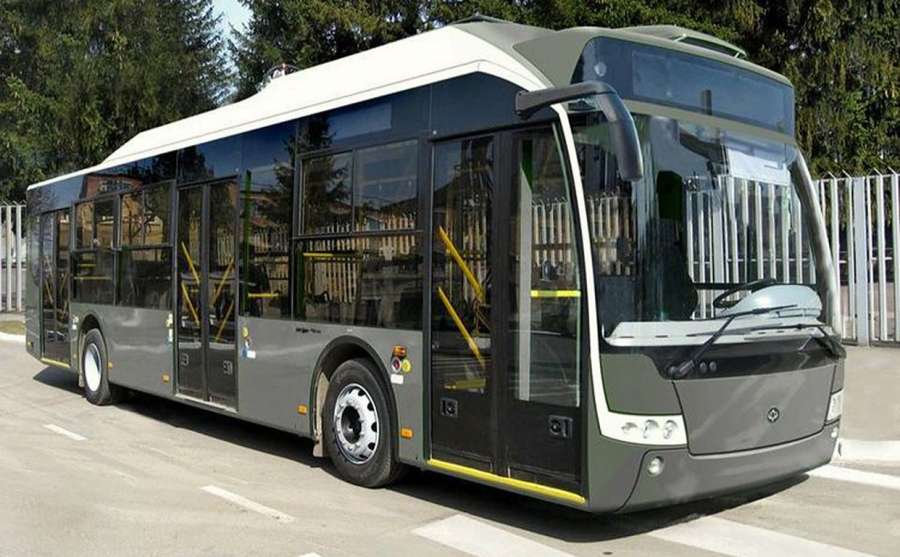