The Ministry of Energy and Ecology denied the information that the President of Ukraine V. Zelensky offers the Government to dismiss Yuri Nedashkovsky from the post of the President of NNEGC Energoatom and appoint Volodymyr Kupchak as the head of the company. This was reported by the press service.

The Ministry of Energy and Ecology reports that the information published is not true and that the candidacy of Volodymyr Kupchak is not being considered for the positions of heads of enterprises belonging to the sphere of administration of the Ministry, in particular for the post of the President of NNEGC Energoatom.

“All appointments of heads of enterprises of strategic importance are carried out in accordance with applicable law solely on the basis of competitive selection”, the report said.

Volodymyr Kupchak was the financial director of the regional gas supply company Lvivgaz in 2007. Then, until 2011, he was the Chairman of the Board of the regional gas distribution company Ivano-Frankivskgaz. From December 2012 to November 2014 he was People's Deputy of the 7th convocation from the Batkivshchyna party. In 2015, he worked as the General Director of Volynoblenergo. 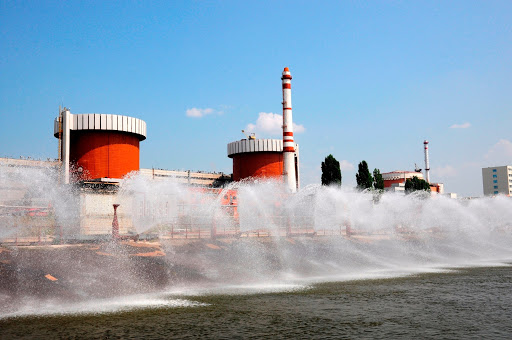 Power unit No.1 of the South Ukrainian NPP is connected to the power grid 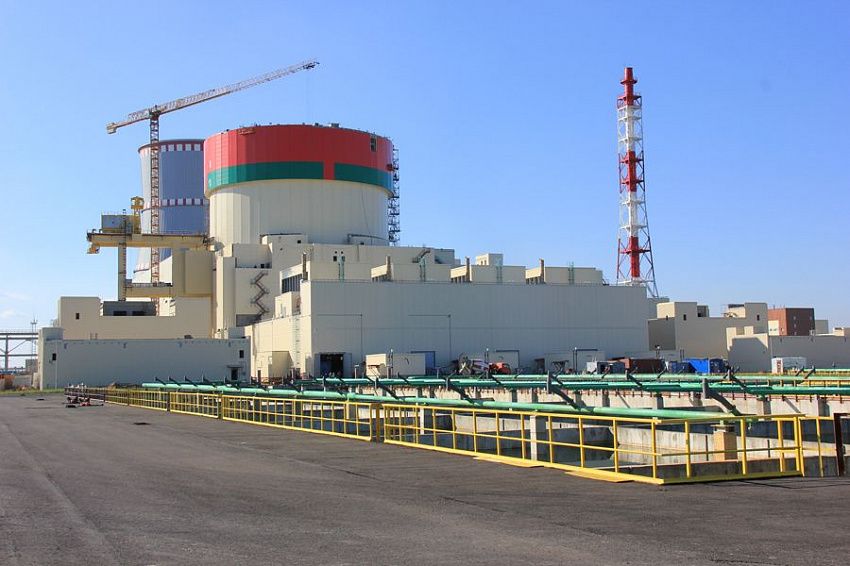 Belarusian NPP will be launched in 2021 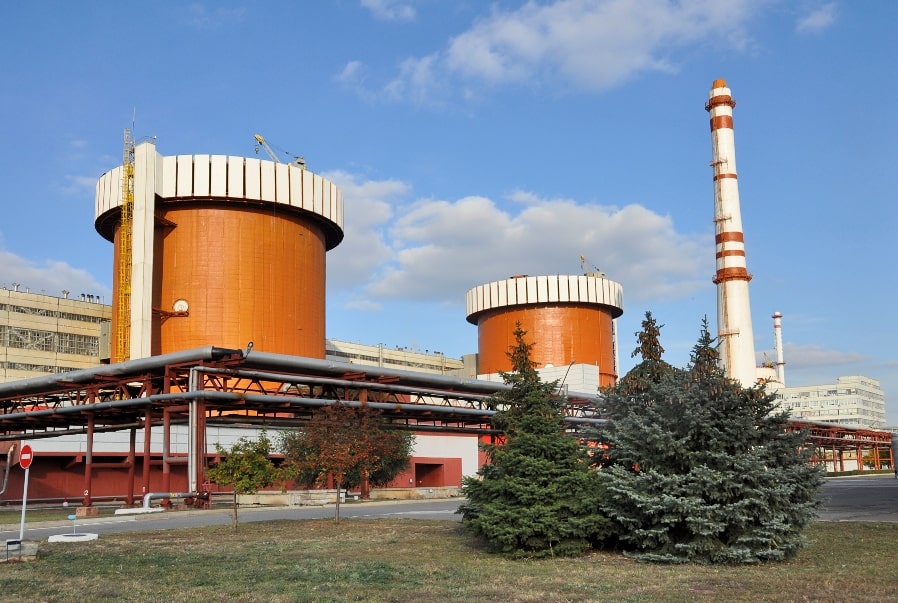 The power unit of SUNPP is disconnected from the power grid