The Ministry of Energy of Ukraine has ordered Energoatom to step up the construction of the Centralized Spent Fuel Storage Facility, the press service reports.

The meeting concerning violation of contractual conditions by Energoatom within the construction project was held. It was chaired by Acting Energy Minister Olha Buslavets with the participation of Holtec International Vice President Riaz Awan and the management of NNEGC Energoatom and initiated by Holtec International.

“Construction of the CSFSF is the largest project in the field of nuclear energy in Ukraine. Launching its own storage facility, Ukraine will get rid of its monopoly dependence on Russia on storing spent nuclear fuel. Moreover, our state, using its storage facility, will be able to save about $200 million a year, which are currently being paid to the Russian Federation,”Olha Buslavets noted.

According to the current schedule, the first stage of the storage facility should be launched in December this year. Petro Kotin, Acting President of NNEGC Energoatom, asseverated that the work would be done with respect to the schedule. At the same time, he highlighted problems that could crucially affect the construction and prevent the appropriate completion of the project.

Among other things, there is a need to build railway tracks to the storage facility on wooded land managed by the State Emergency Service of Ukraine. That would require obtaining permission from the agency to cut down the trees and then Ukrzaliznytsia could pave a way. This kind of work can only be done during the warm season due to technicalities. This issue has not been resolved yet.

The meeting resulted in several instructions given by the Ministry of Energy for NNEGC Energoatom regarding the timely completion of the storage facility construction:

- to ramp up the work on the implementation of the project;

- to report a weekly on the state of construction, existing problems and the status of their solution;

- to provide weekly reports to the Ministry of Energy, Holtec International and KIEP JSC on the status of settlements within the project;

- to resume participation of representatives of the Ministry of Energy in committee meetings;

- to update the construction schedule. 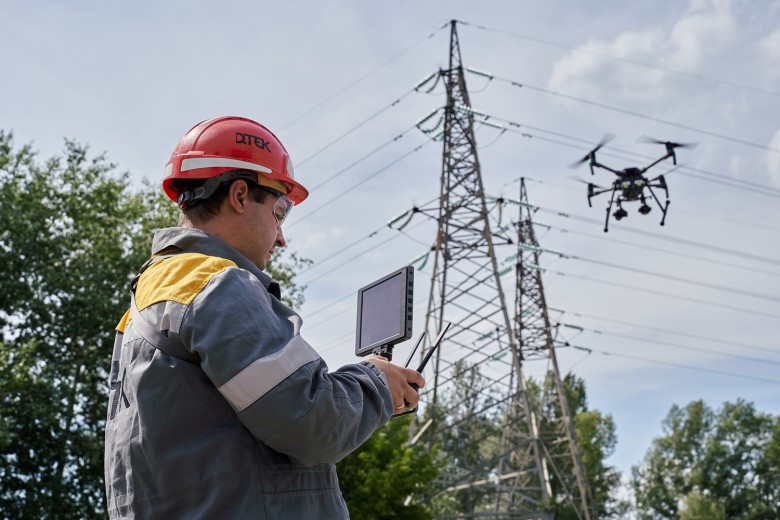 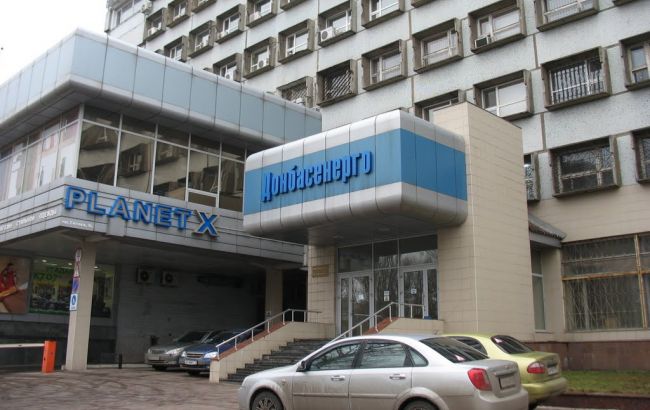