Farseer, a system for recognizing labor safety violations, , which operates using computer vision and neural networks was implemented at Ladyzhynska TPP. This was reported by the press service.

“The technology analyzes the image from the surveillance cameras and instantly detects violations in real-time: the employees have no protective helmets or glasses, as well as stay in the restricted area”, the message said.

Now the company has 25 cameras installed in areas that require special attention in security matters. As soon as they fix the worker without a helmet, or goggles, they immediately transmit this information to the responsible personnel.

In the future, this system will also respond to workers who smoke in an unspecified place and to people working at height without the use of safety equipment.

According to Ihor Snehin, Director of DTEK Ladyzhynska TPP, the main task of this system is to prevent safety violations. “The life and health of the staff is our priority. And this system is not to punish, it is to prevent, to improve safety”, he said.

The developer of the Farseer system is the Ukrainian technological association Limpid Group. The installation of this system at Ladyzhynska TPP took place as part of DTEK pilot project, and in the next 6-8 months the company plans to introduce such technology at its other enterprises. 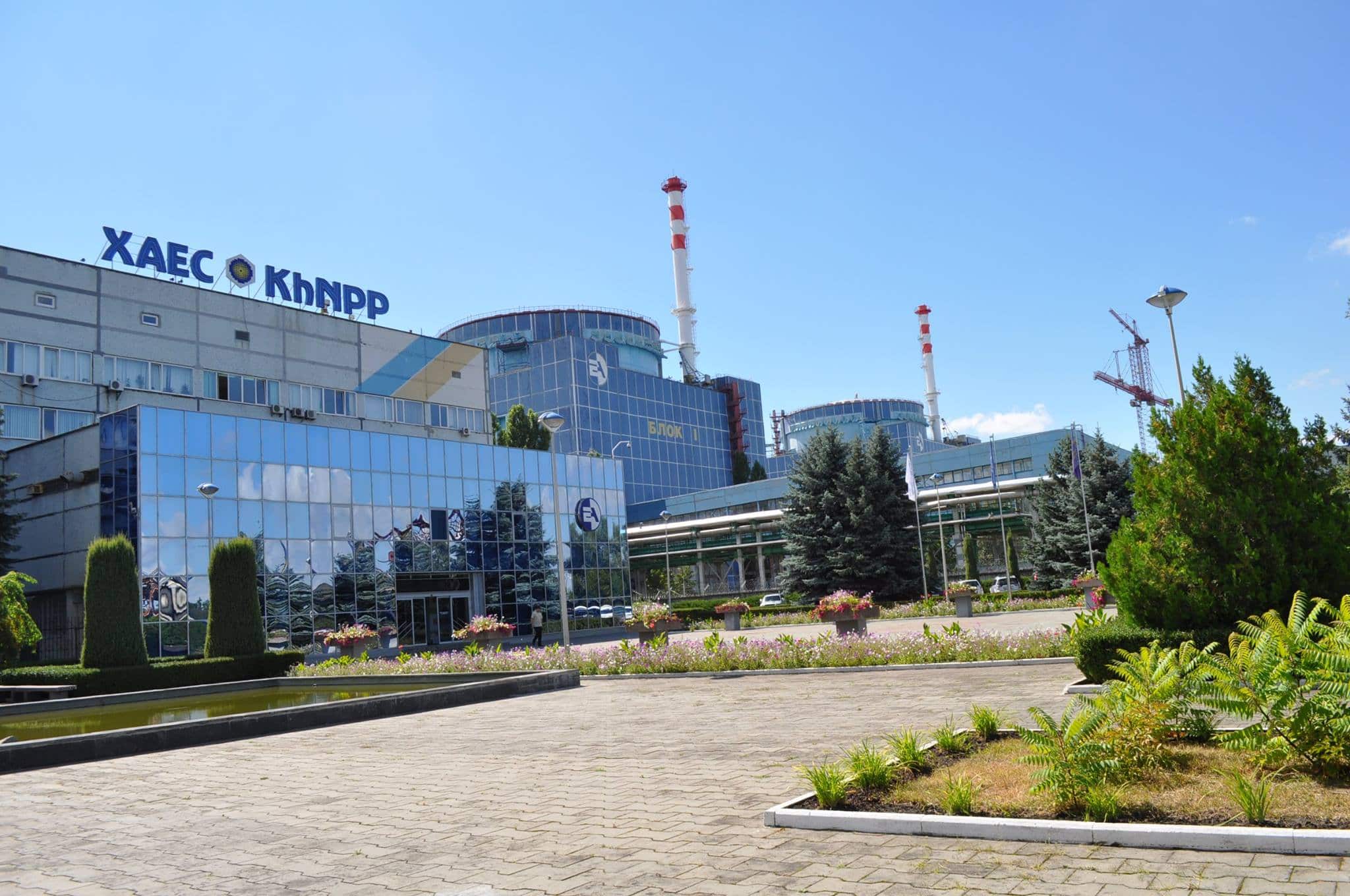 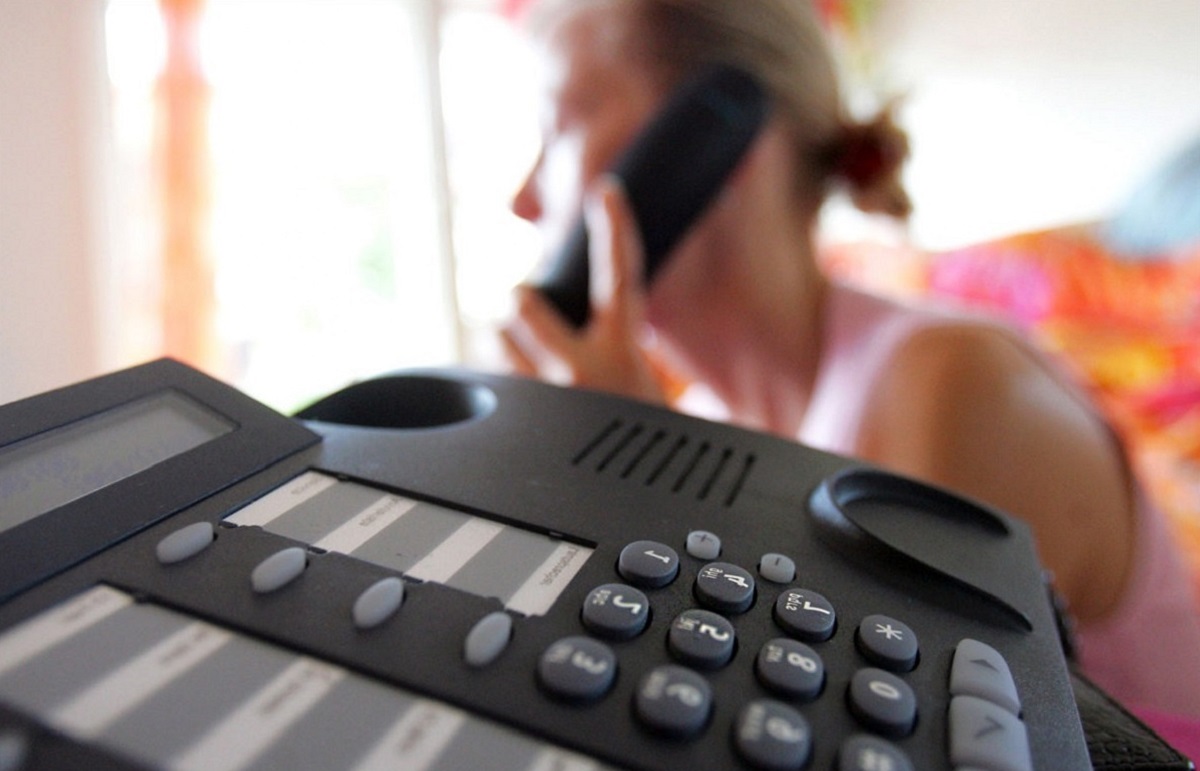 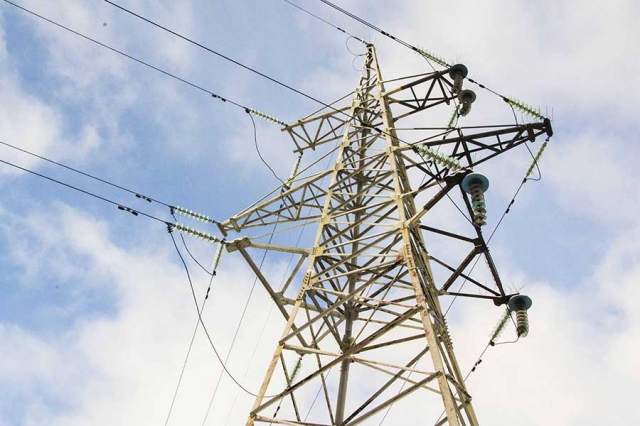 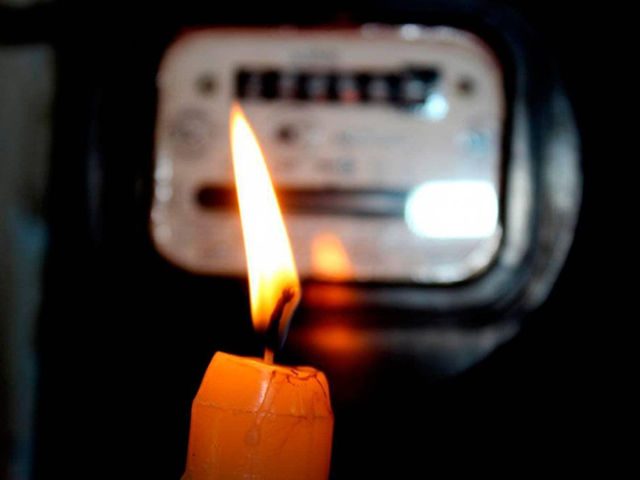