NPC Ukrenergo informs that during the week of July 13-19, the volume of electricity consumption in the IPS of Ukraine amounted to 2.47 billion kWh. There was a slight decrease in power consumption compared to the previous week.

Since the beginning of the month, total electricity consumption has amounted to almost 6.85 billion kWh, which is now 6.8% higher than the forecast balance.

Dispatch commands to limit the wind farms and solar power stations during the week were not given.

In just a week, the share of SPPs and wind farms in the structure of electricity production did not change compared to the previous period and amounted to 9%. At the same time, as of July 19, since the beginning of the month, renewable energy sources have generated 658.1 million kWh, which is 4.3% more than the forecast balance. At the same time, SPPs produced by 5.2% more than the forecast, and wind farms – by 3.8%.

There were no restrictions on the capacity of the NPPs by the dispatch center.

As of July 19, there were two nuclear power units in reserve, three are undergoing repairs and another 10 are in operation.

Since the beginning of the month, nuclear power plants have produced almost 3.52 billion kWh, which is 5% more than the forecast balance.

Pumped storage power plants produced 30 million kWh during the week, and since the beginning of the month – 82.6 million kWh, which is 6.1% more than the forecast balance. The share of HPPs and PSPPs on July 13-19 was 6% of total production.

Since the beginning of the month, TPPs have produced a little more than 1.82 billion kWh, which is 6.1% less than the forecast balance. 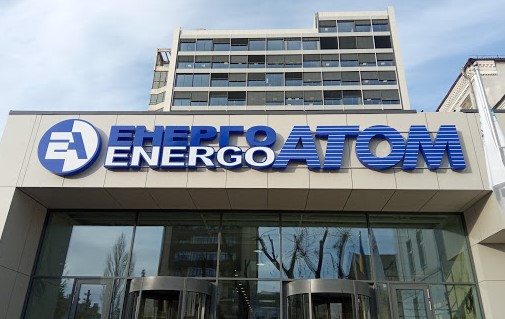 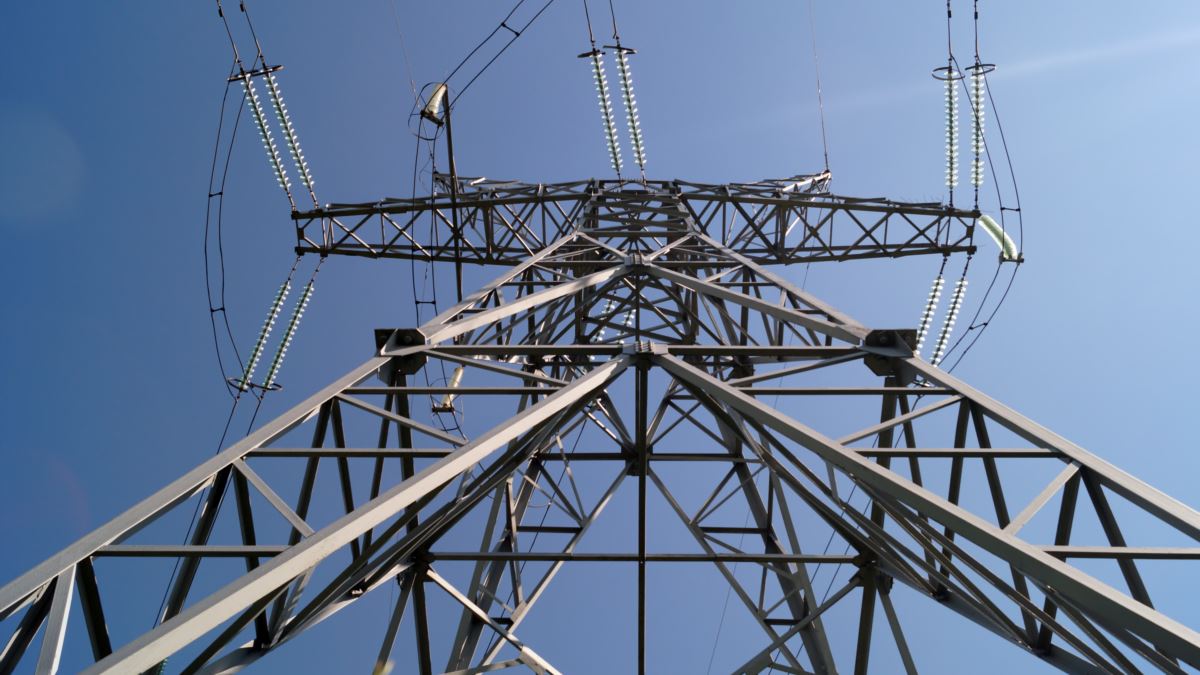 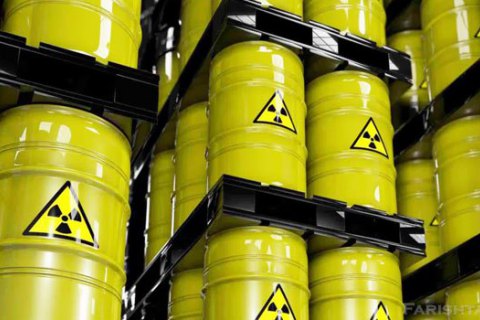 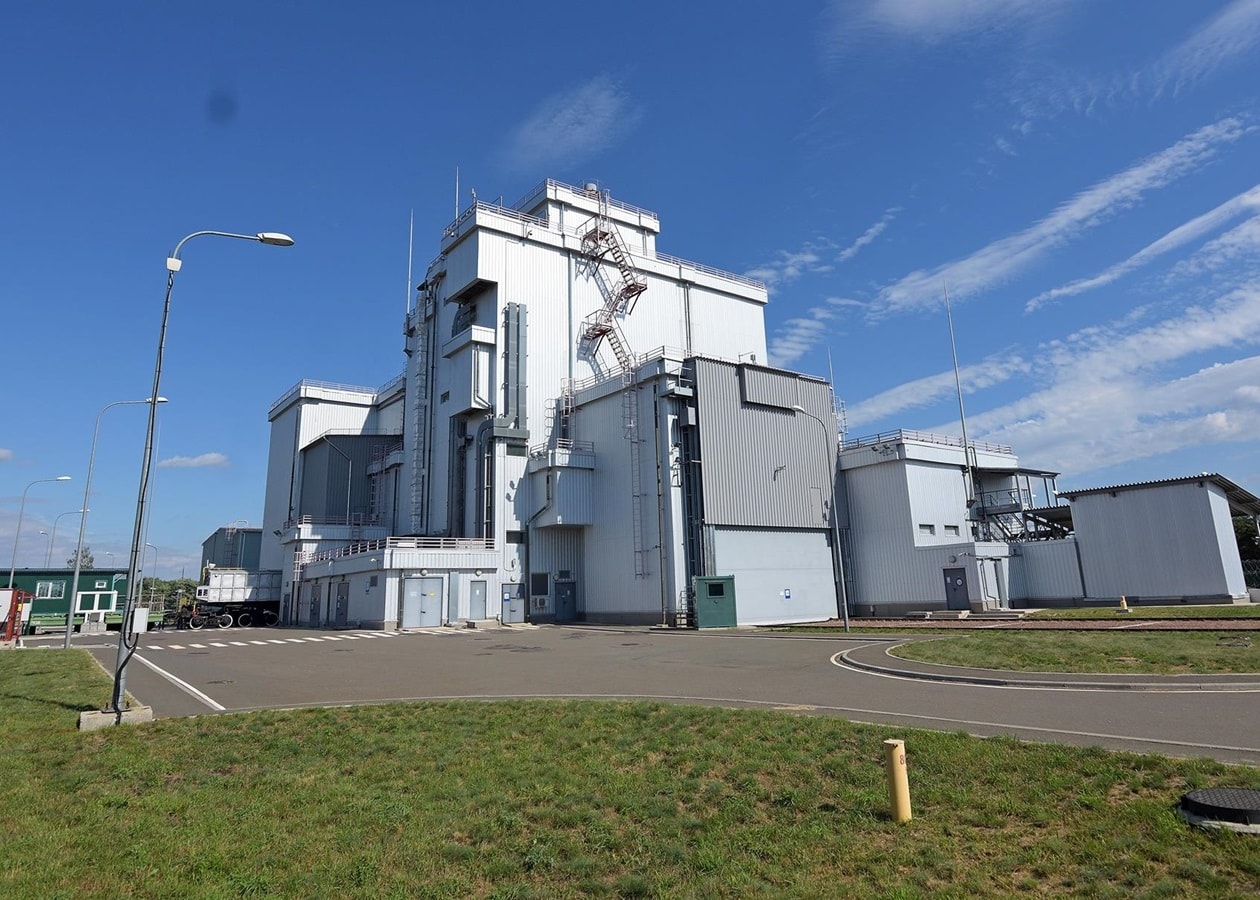