NPC Ukrenergo informs that during the second week of August, the volume of electricity consumption in the power system of Ukraine decreased by 2% compared to the previous week and, according to operational data, amounted to 2.49 billion kWh.

In total, since the beginning of the month, electricity consumption has amounted to 5.69 billion kWh, which is 4.8% higher than the forecast balance.

“On August 13, the day when there was one of the lowest electricity consumption indicators (300-600 MW lower than August 12) and at the same time the largest renewable energy production (500 MW higher than in previous days), dispatchers were forced to limit alternative generation,” the message says.

In just a week, the share of SPPs and wind farms in the structure of electricity generation decreased by 1% to 9% compared to the previous period. At the same time, as of August 16, since the beginning of the month, renewable energy sources produced 591.1 million kWh, which is 3.8% less than the value of the forecast balance. At the same time, SPPs produced 6.4% more than the forecast, while wind farms, on the contrary, were 32.7% less than the forecast value.

The average daily production at nuclear power plants during August 10-16 increased by 3% compared to the previous week (194 million kWh against 188.47 million kWh). Since the beginning of the week, the total load of NPPs has been increased from 7.9 GW to 8.3 GW.

PSPs produced 30.7 million kWh during the week, and from the beginning of the month – 73.6 million kWh, which is 12.3% more than the forecast balance. The aggregate share of HPPs and PSPs did not change over the week and amounted to 6% of total production.

Electricity production at TPPs during the specified period amounted to 584.8 million kWh vs 592.9 million kWh in the previous week. Average daily production decreased by 1.2% (from 84.7 million kWh to 83.5 million kWh). The share of TPPs in production has not changed over the last week and amounted to 23%. Since the beginning of the month, TPPs have produced slightly more than 1.32 billion kWh, which is 19.1% less than the forecast balance.

Westinghouse and Energoatom signed a contract for the supply of nuclear fuel to Rivne NPP
Energoatom sent arrangements on the transfer of its functions to the Cabinet of Ministers for consideration
A commemorative coin with the image of Dnieper HPP was issued. 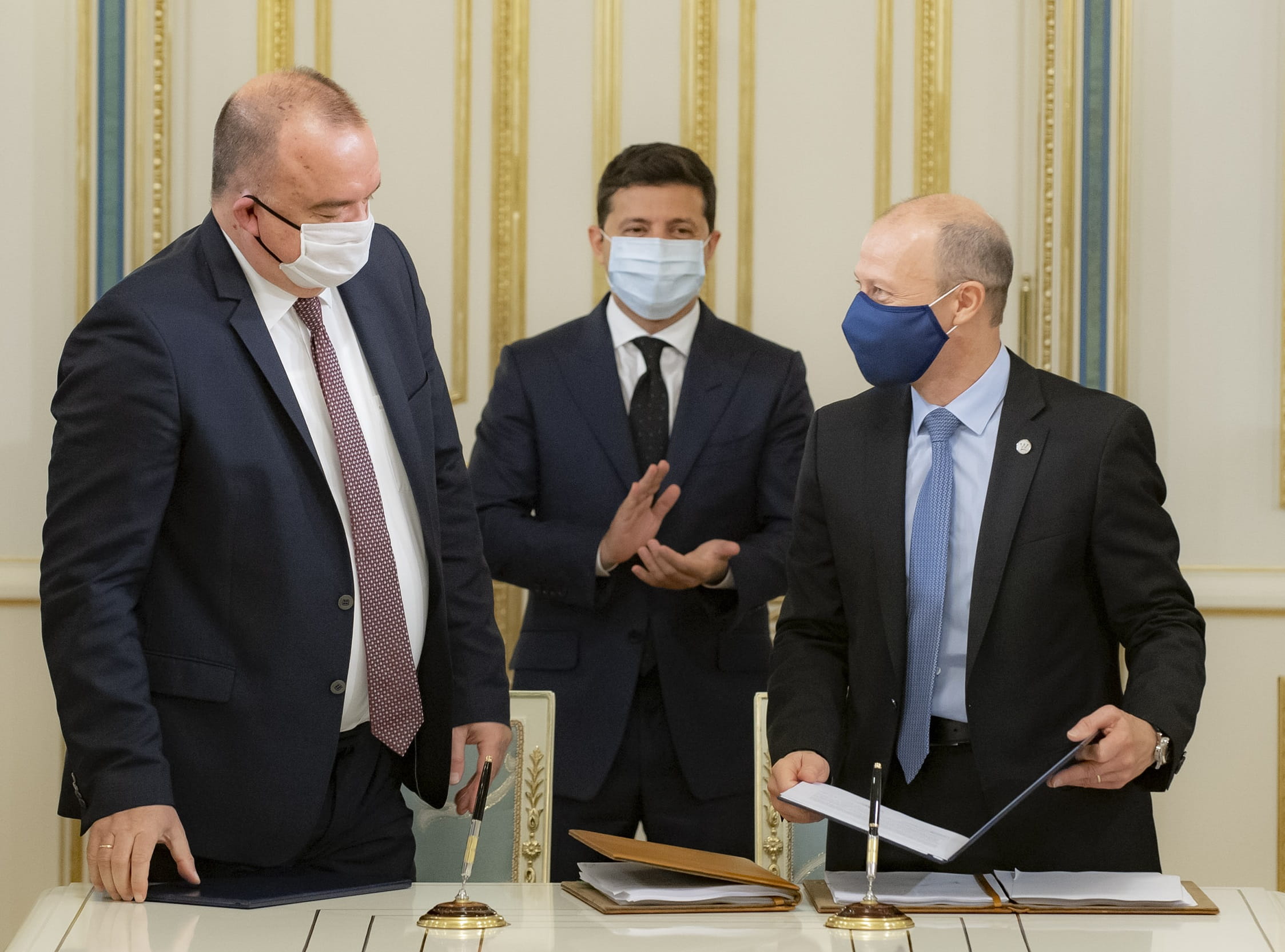 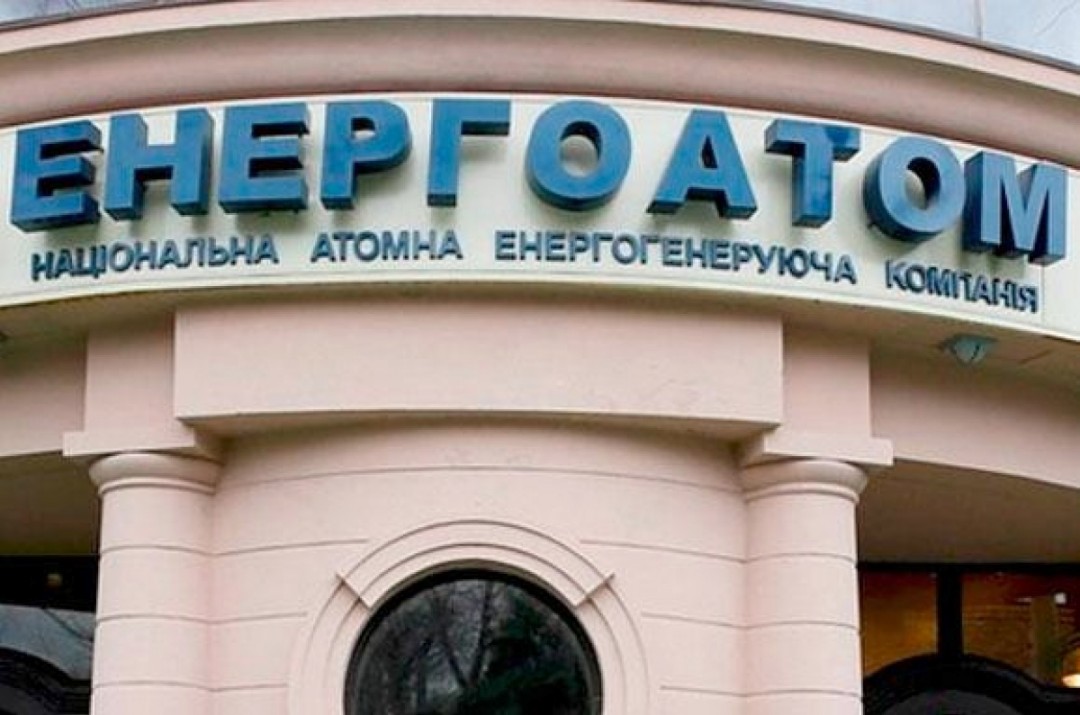 A commemorative coin with the image of Dnieper HPP was issued. 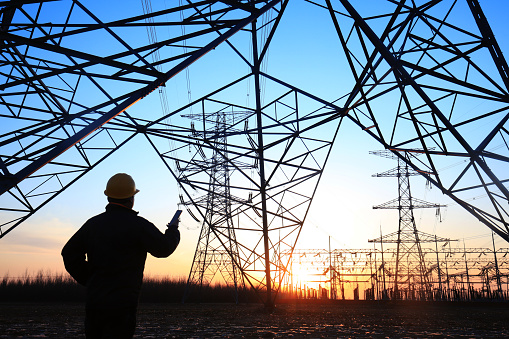 The Ministry of Energy: Electricity tariffs for the population will not increase