NPC Ukrenergo reports that during the first week of August, the volume of electricity consumption in the Ukrainian power system, according to operational data, amounted to 2.53 billion kWh, which is only 0.3% more than in the previous week (2.52 billion kWh).

In total, since the beginning of the month, electricity consumption amounted to 3.2 billion kWh, which is 5.1% higher than the forecast balance.

In just a week, the share of SPPs and wind farms in the structure of electricity production increased by 2% to 10% in comparison with the previous period. At the same time, as of August 9, from the beginning of the month, renewable energy sources generated 346.3 million kWh, which is 0.2% more than the value of the forecast balance. At the same time, SPPs produced 8.4% more than the forecast, and wind farms, on the contrary, produced 22.3% less.

The average daily production at nuclear power plants during August 3-9 compared to the previous week decreased by 1% (188.4 million kWh vs 190.4 million kWh). The total load of the NPP during the whole week was 7.9 GW.

Since the beginning of the month, nuclear power plants have produced almost 1.7 billion kWh, which is 9.8% more than the forecast balance.

Pumped storage power plants produced 32.9 million kWh during the week, and 42.9 million kWh since the beginning of the month, which is 16.4% more than the forecast balance. The share of HPPs and PSPPs for the week amounted to 6% of the total production. 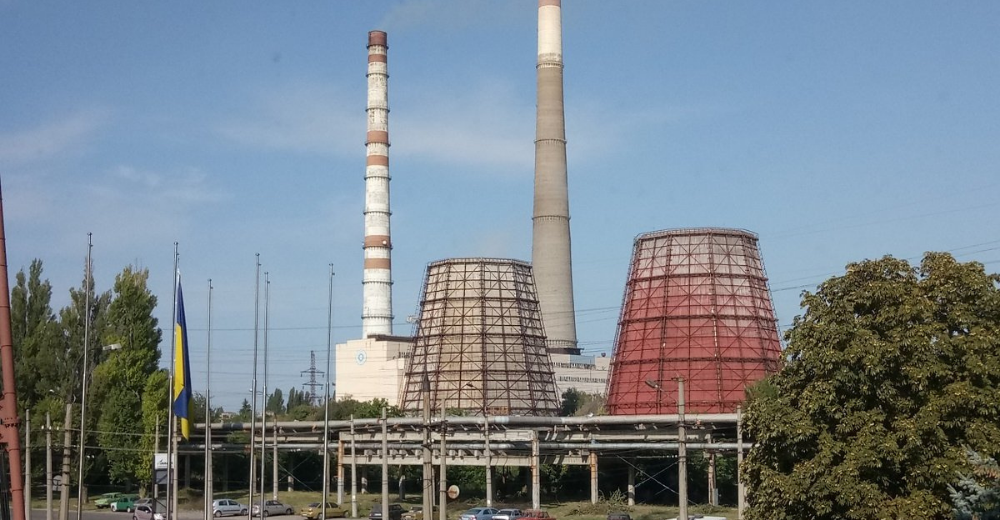 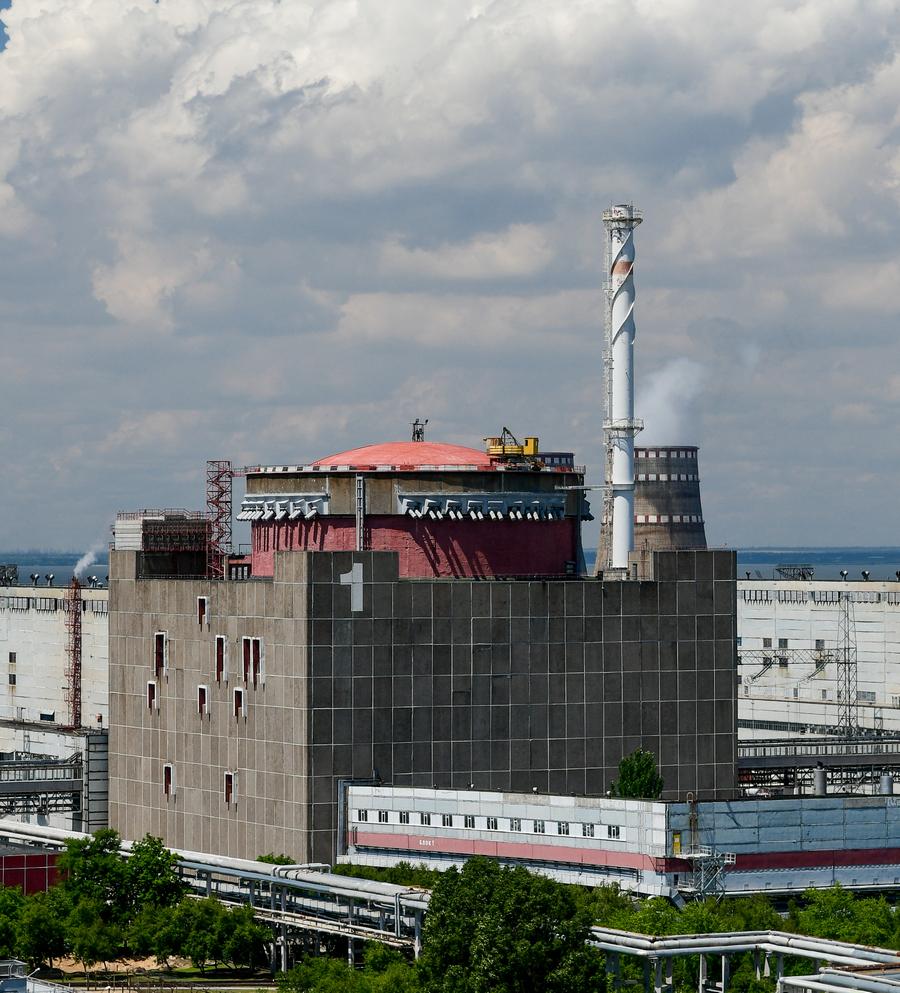 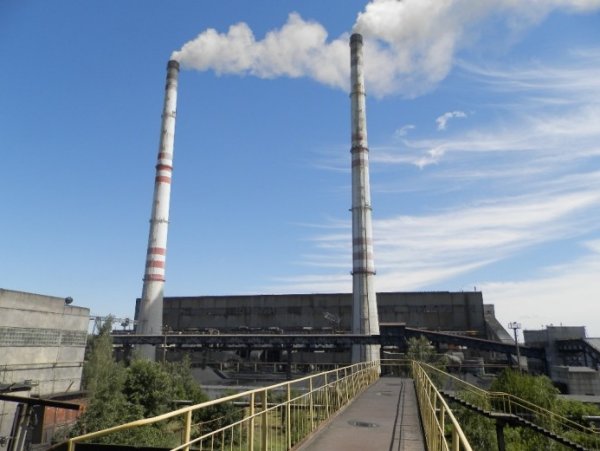