Today, February 5, at 10:49 a.m., power unit No.1 of DTEK Zaporizhzhia TPP was disconnected due to a temporary malfunction of the cooling system of the T-1 transformer, according to the website of the city council of Energodar.

“Currently, the third and fourth power units of the thermal power plant are in operation,” the message says. 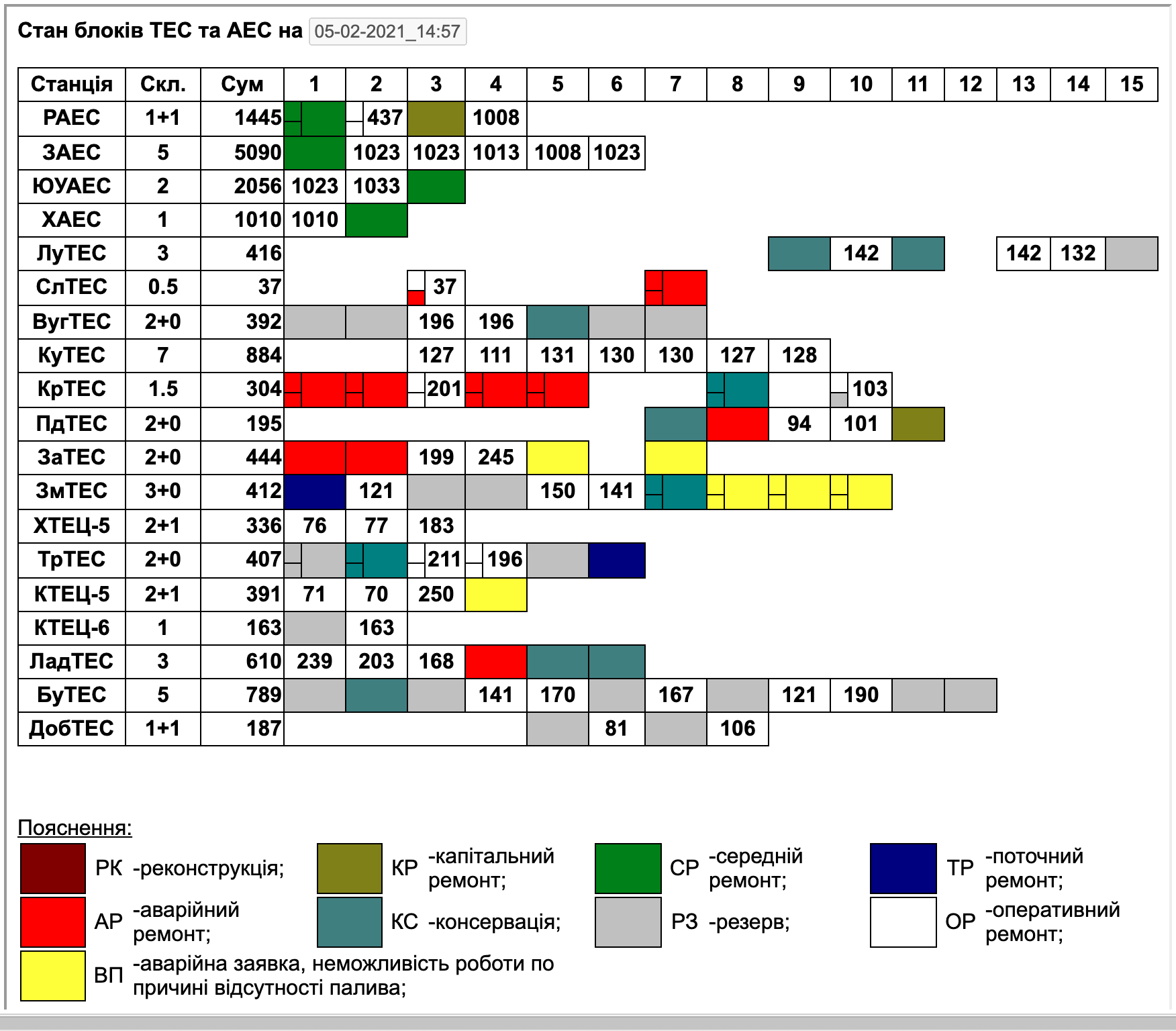 As a reminder, on February 3, at 7:25 p.m., DTEK Zaporizhzhya TPP was completely disconnected from the power system due to a short circuit at the Luch substation in Zaporizhzhyaoblenergo.