The coal industry will become a thing of the past. And although this is a socially complex issue, future generations will no longer have to work in coal mines, Kosatka.Media reports.

This was said during a presentation of the Green Energy Transition Strategy of Ukraine by Minister of Energy and Environmental Protection Oleksiy Orzhel.

“I have such a desire that the children from mining families look for a more interesting and promising direction for study and future work. This is a movement of progress. Some technologies are becoming a thing of the past, others are replacing them”, the minister said.

He added that the Ministry understands how socially complex the issue of closing coal mines is. But global trends suggest that this type of technology is a thing of the past.

“We have laid the horizon for coal generation until 2050. We presume that the thermal stations and the small number of heating plants that are coal ones now, and they are at the nodal points of the system – the generation point must be replaced there. There may be a solution using modular nuclear reactors. This is our system configuration”, Orzhel explained.

According to him, each private owner of coal mines will determine for himself the economic feasibility of work. But – the capital intensity and capacity of human capital in the coal industry is very high, the minister said.

“The market itself will dictate that it (coal mines – ed.)is already irrelevant”, Orzhel added.

To recap, the Ministry of Energy and Environmental Protection presented the Concept of the “green” energy transition of Ukraine until 2050.

Olexiy Orzhel noted that the basis of this transition will be energy efficiency. 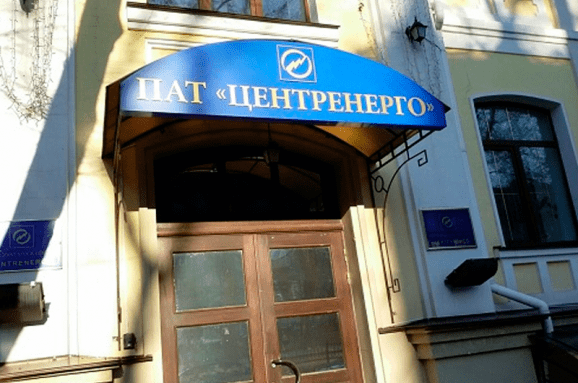 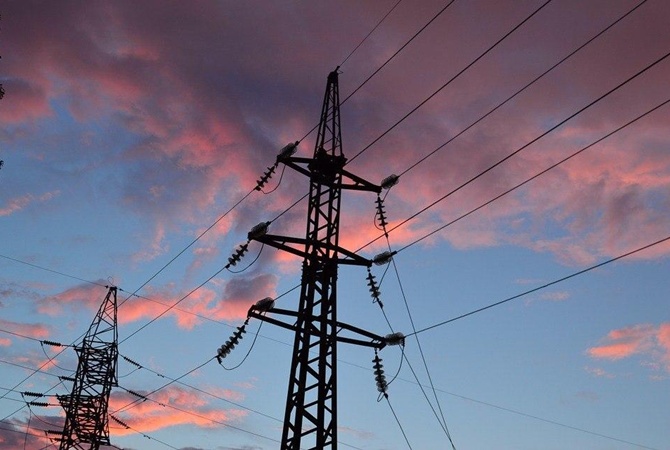 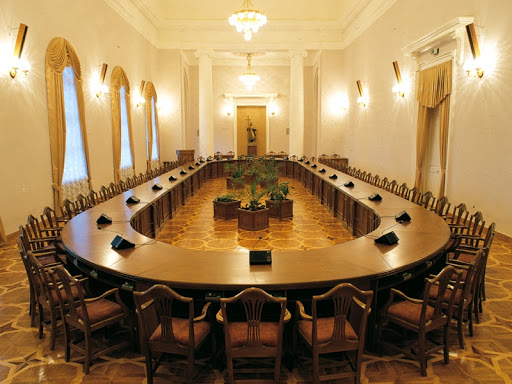