The government commission has signed an act of acceptance into commercial operation of the first power unit of the BelNPP, Interfax reports.

“Currently, the unit is operating at the nominal power level of the reactor plant. Since its connection to the united energy system, almost 3 billion kWh of electricity have been generated,” the Ministry of Energy announced.

The commissioning of the second power unit is expected in the first half of 2022.

After the complete commissioning of two power units, BelNPP will be able to produce about 18.5 billion kWh per year, which will provide about 40% of the country's electricity needs.

To recap, Lukashenko said that if necessary, a second nuclear power plant would be built in Belarus. 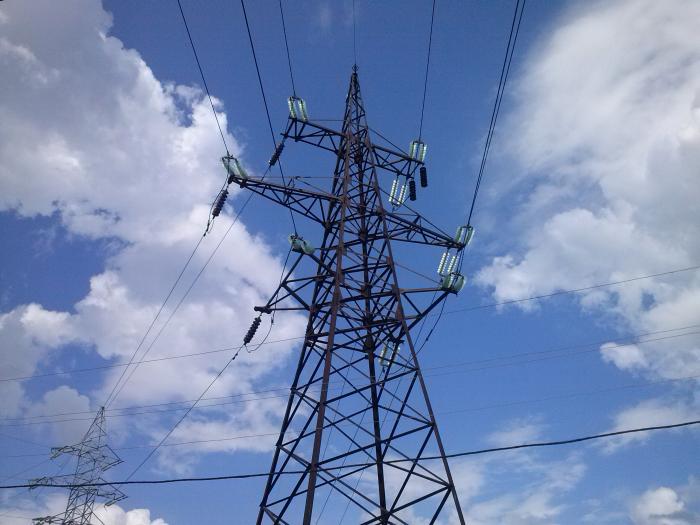 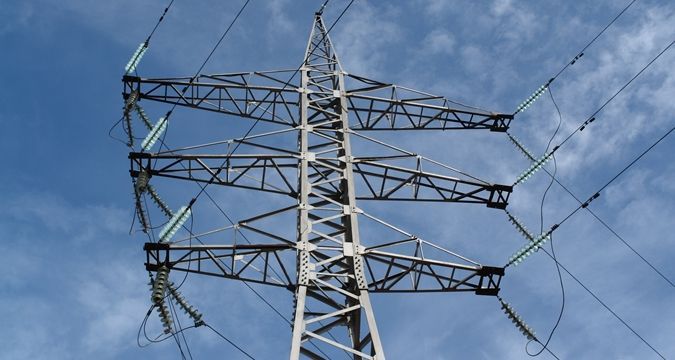 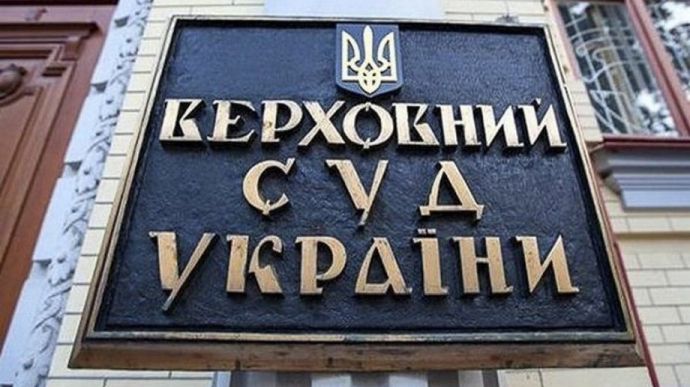