Because of the complex of unsolved problems, the launch of a new model of the electricity market should be postponed to April 1, 2020. It was stated by the Chairman of the Wholesale Electricity Market Council, a representative of JSC Prykarpattiaoblenergo Olexander Sahura during a round table at the parliamentary committee on the fuel and energy complex.

“At least, postpone test regimes until April 1, 2020”, he said, adding that many questions remain inconsistent – these are subsidy certificates, and a mechanism for compensating low prices for residential consumers, and the procedure for holding auctions for state generation is not approved etc.

He also recalled the problem of debt in the market and an attempt to resolve this issue by transferring all problem consumers (state mines, water utilities, etc.) to the supplier of “ the last hope”, the functions of which the Cabinet of Ministers assigned to Ukrinterenergo.

“Honestly, I don’t really understand the person who invented to make Ukrinterenergo a supplier of “ the last hope”. I have never seen in my life that the enterprise went bankrupt so quickly. For three months, they have lost all their external economic contracts... Now they are bankrupt, they do not exist”, the Chairman of the WEM Council commented on the consequences for Ukrinterenergo of fulfilling such duties.

It was reported earlier that the Wholesale Electricity Market (WEM) Council will consider at its meeting in late May – early June the question of the possible delay of the new electricity market launch from July 1, 2019.

Electricity imports in June were 1.8 times less than in May – Ukrenergo
The President introduced a draft law that will help to receive €136 million of investment in energy sector
The weighted average price of electricity is UAH 1,263.03/MWh on the DAM in June 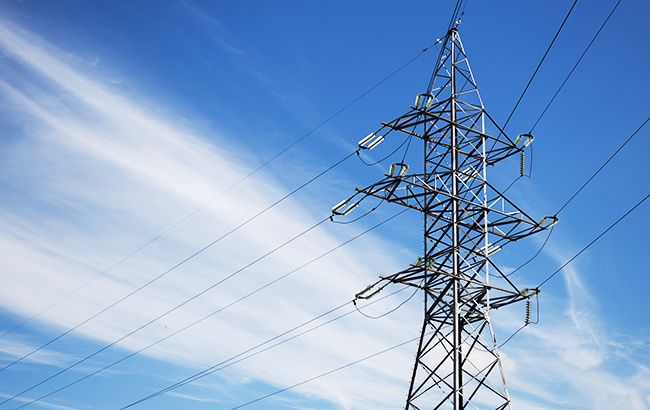 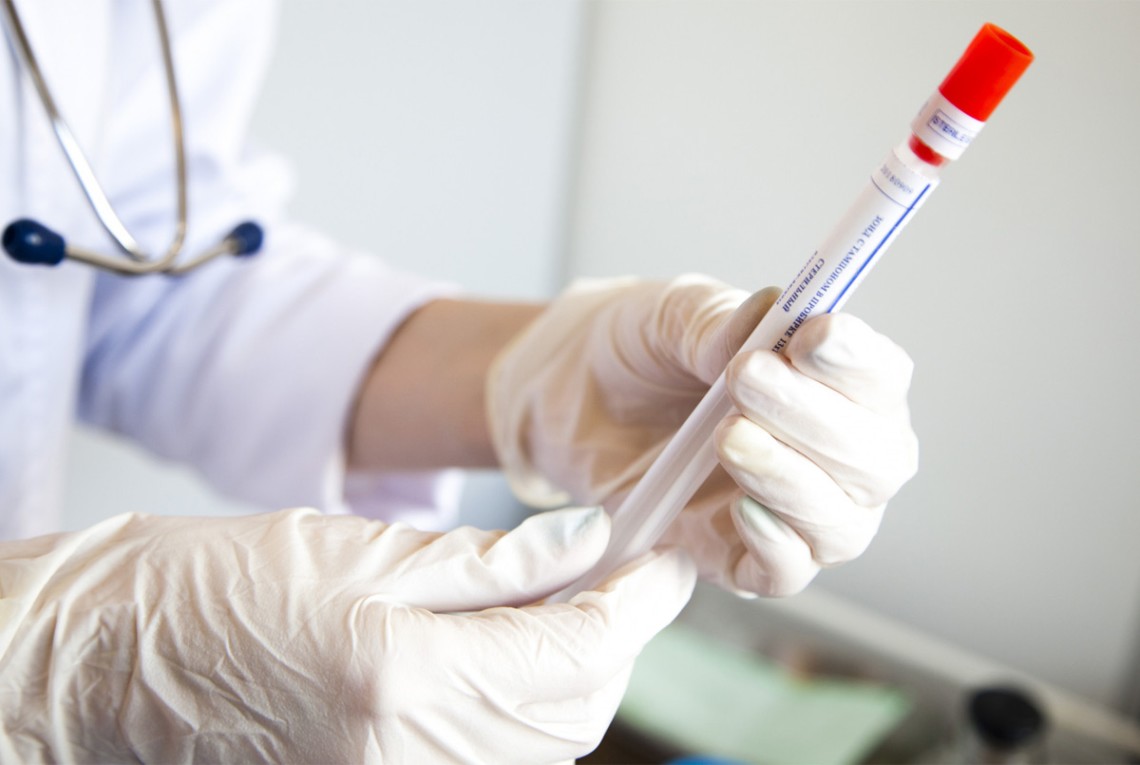 A new case of coronavirus at KhNPP 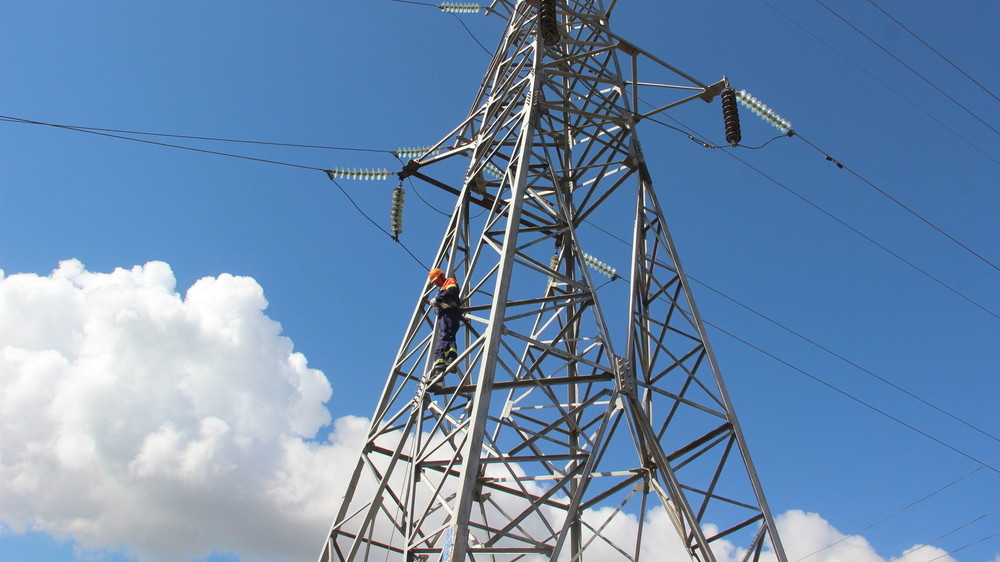