The court suspended the decision of the Commercial Court of Kyiv on August 19, 2019, which terminated the bankruptcy procedure of PJSC Centrenergo.

This was reported by Economic Truth with reference to the decision of the Northern Appeal Economic Court of September 10.

The Balance Group and Transnova companies are indirectly controlled by the founder of the Energomerezha group Dmytro Kryuchkov. His structures are the holders of the main part of Centerenergo's accounts payable, recognized by the court as part of its bankruptcy procedure.

The media noted that Kryuchkov could claim administrative control over the energy company by appointing a proxy as the arbitration manager of PJSC, using his status. The termination of Centrenergo's bankruptcy procedure deprived him of this opportunity, which was the reason for the initiative of Kryuchkov’s structures to resume this process.

Currently, the acting General Director of Centrenergo is Volodymyr Potapenko. He was appointed to this position a few months ago. After that, Ihor Kolomoisky’s Privat group structures became the main contractors of the state-owned company, according to EP.

Consumers, who use electric heating, will get compensation – Shmyhal
Ukraine provided emergency aid due to the Belarusian nuclear power plant shutdown
The Cabinet of Ministers can equally distribute 10.25 billion of the loan from Ukrenergo under state guarantees between Energoatom and renewable energy generation 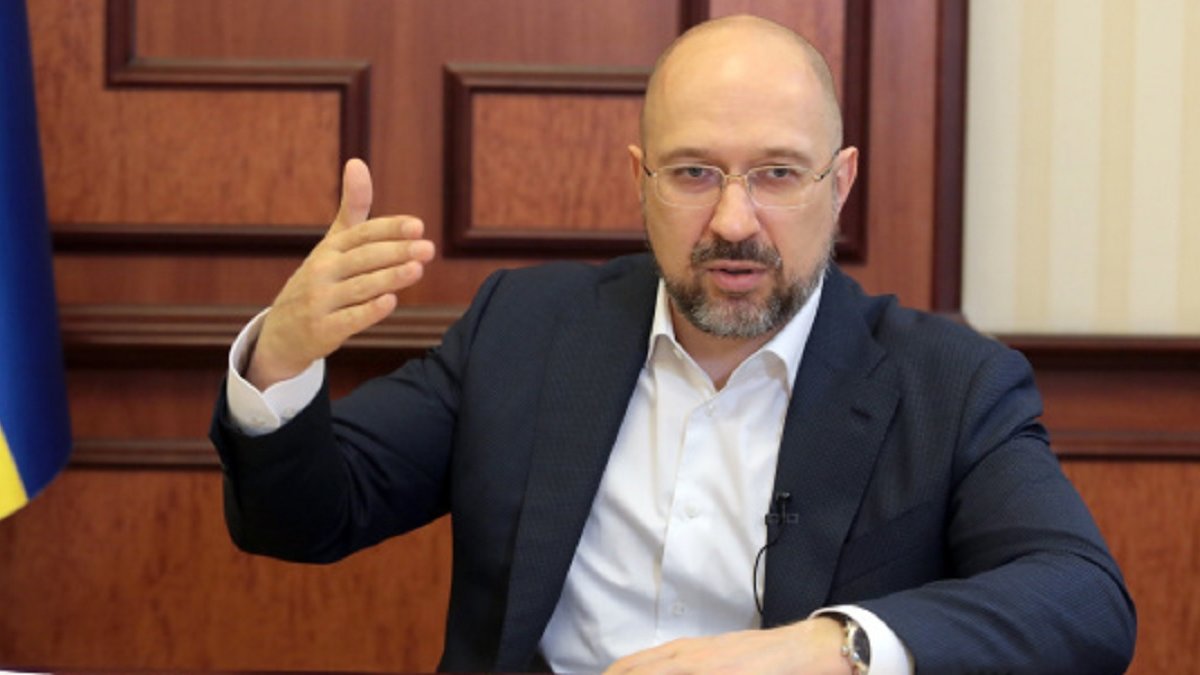 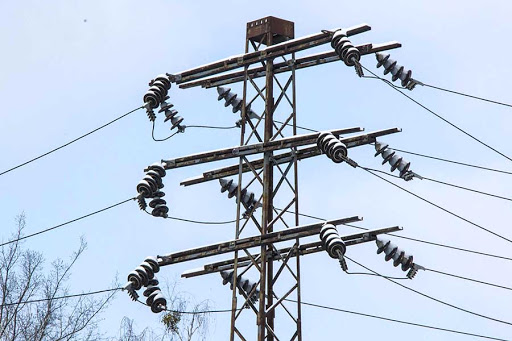 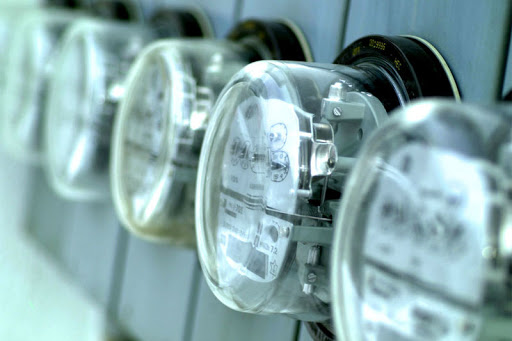