Ukraine has resumed commercial import of electricity from Russia. The resumption of supplies to Ukraine was also confirmed by the Russian operator of electricity export and import - Inter RAO:

“We confirm the resumption of supplies, they are conducted in pilot mode and only on an advance payment”, representative of the company said.

The last time electricity was imported from Russia to Ukraine in 2015 under an agreement between Ukrinterenergo and Inter RAO for its further transfer to the occupied Crimea.

It is now reported that five Ukrainian companies bought access to 1.1 GW of network bandwidth for importing electricity from Russia in October. This was reported by market participants to Economic Truth.

250 MW was acquired by Eru Trading, owned by Yaroslav Mudryi and Dale Perry.

Another 249 MW of interchange was received by TAS Energy of Serhiy Tihipko, 199 MW – De Trading, part of DTEK.

Also, United Energy acquired 100 MW of interchange from the orbit of Ihor Kolomoiskyi.

Head of the Verkhovna Rada Energy Committee, Andriy Gerus, proposed introducing a special duty on the electricity imports from the Russian Federation.

“By the way, I want to offer special duties on the import of electricity from the Russian Federation. Even if it happens, let the Ukrainian budget and the Ukrainian state benefit from this. This is what the Cabinet of Ministers can do. The Cabinet of Ministers has a mechanism for implementing special duties and sanctions; there are licensing conditions of the Regulator. There are many mechanisms for how this can be regulated”, he said.

Recall that the Verkhovna Rada of Ukraine allowed buying electricity under bilateral agreements from countries that are not members of the European Energy Community. Corresponding changes were made to the Law "On the Electricity Market".

Part 8 of article 67 was excluded from the Law “On the Electricity Market”, which permitted the sale of electricity imported from non-member countries of the Energy Community only in the “day-ahead” and balancing markets.

Energoatom limited the supply of electric energy to Guaranteed Buyer 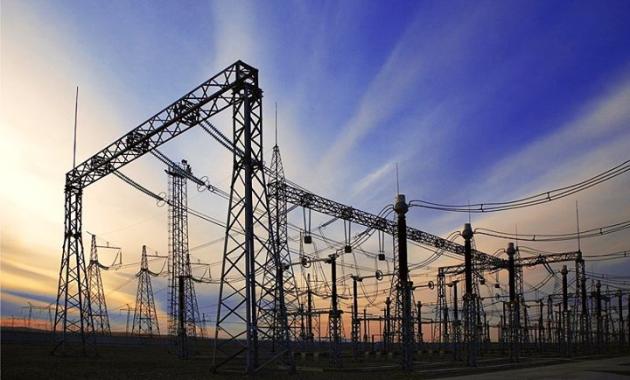 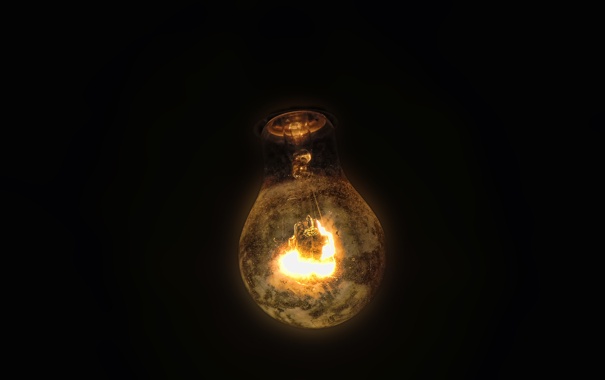 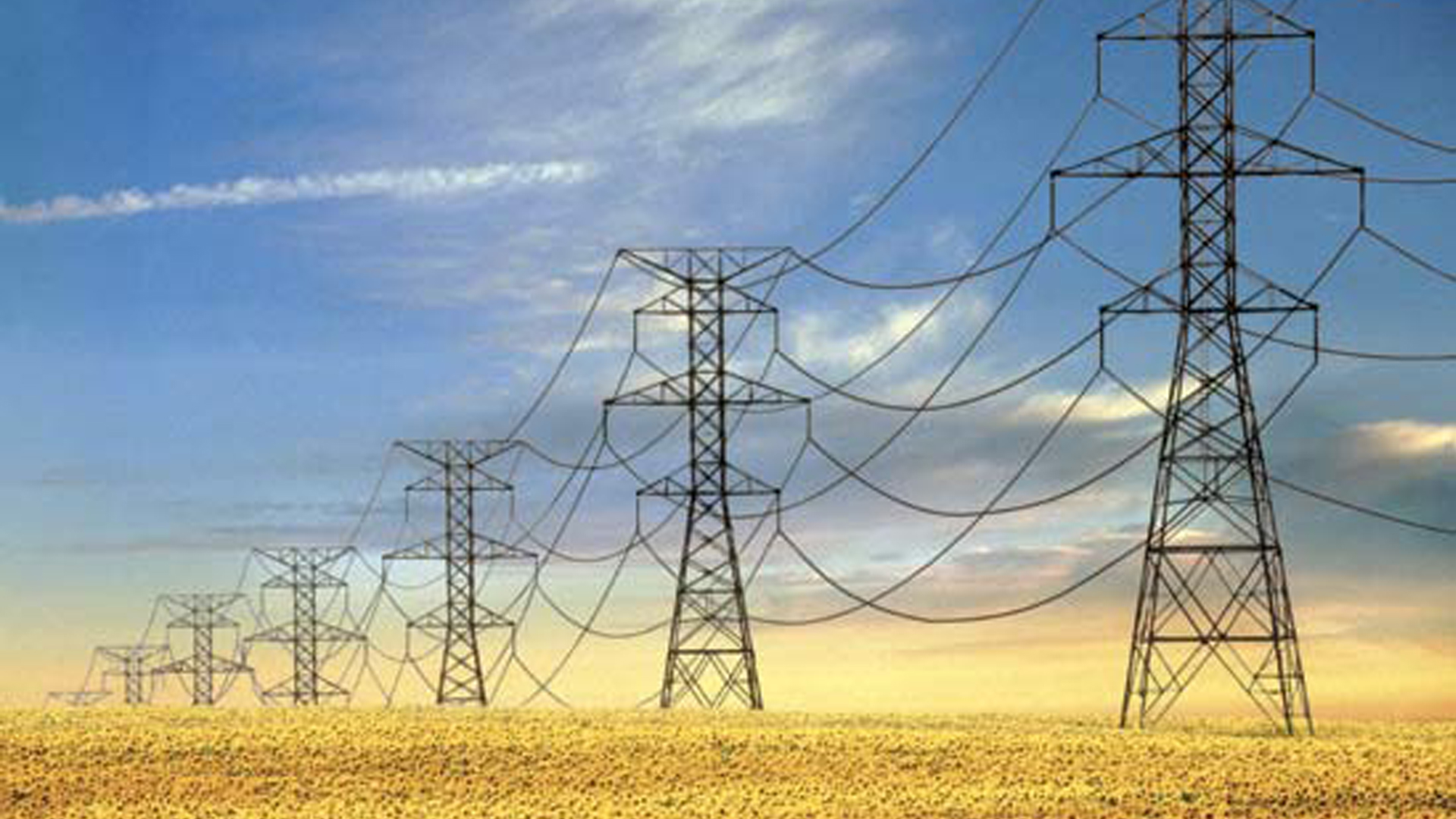