SOE NNEGC Ukrenergo comes to grips with the modern technology of repair of 330 kW trunk lines without disconnecting them from voltage, which allows uninterrupted operation of these lines and maintains a high level of reliability of power flows in the integrated power system of Ukraine. 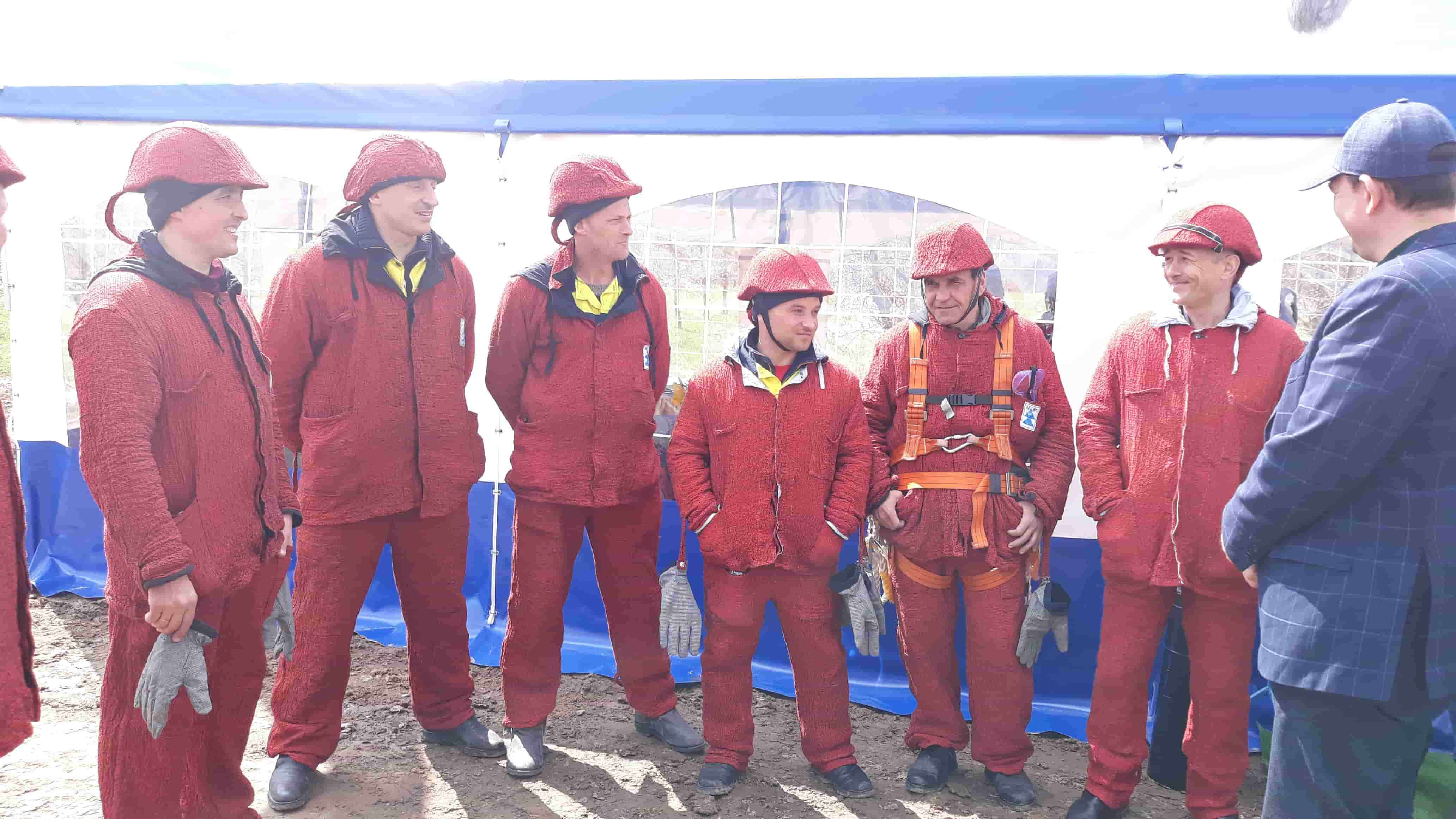 “This technology will be useful for lines that cannot be turned off for a long time. There are intersections in the power system that are very loaded and very critical, their shutdown can lead to a significant reduction in power supply. This greatly limits the possibilities of their service, at the same time, these lines need to be repaired,”, the Head of the company Vsevolod Kovalchuk commented on the expediency of using the technology, adding that reducing the time when the lines are unavailable for power output gives a direct positive economic effect. 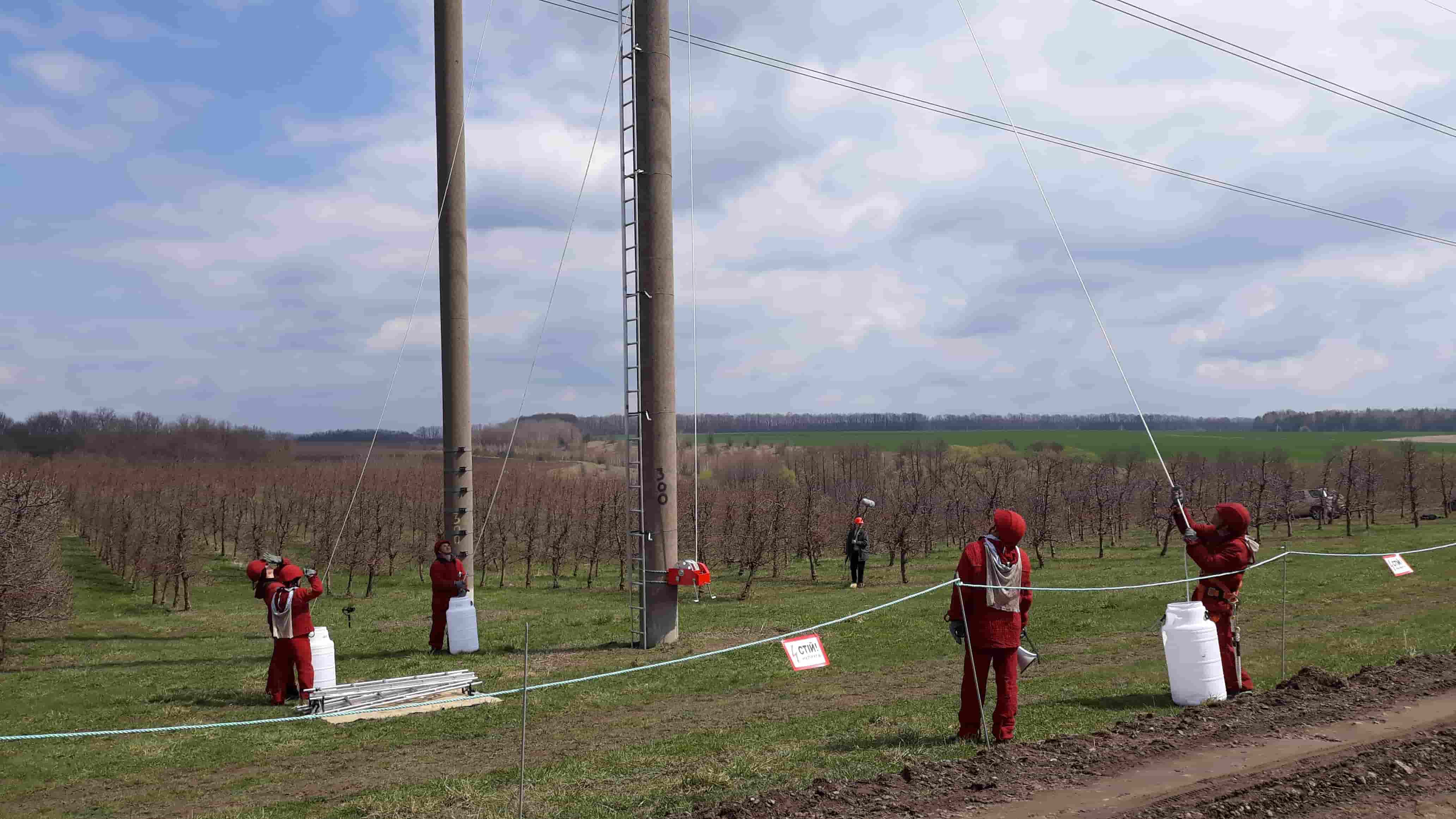 “Today, Ukrenergo brigade has already mastered 6 types of work under voltage, our task in the future is to expand the list of such operations ... We will increase the number of brigades, our goal is to provide our subdivisions and regions with such a brigade”,  Kovalchuk said .

According to the Head of the separate division of Vinnytsiaelectrotechnology, Volodymyr Voitenko, Ukrenergo acquired special suits for the protection of electricians. The principle of protection of the human body from electric shock, which costume provides is based on the Faraday cage technology, which is an external closed metal grid, the flows of electric current which neutralize the electric field inside a closed space.

it was said earlier that Ukrenergo launched a large-scale telecommunications network reconstruction project. 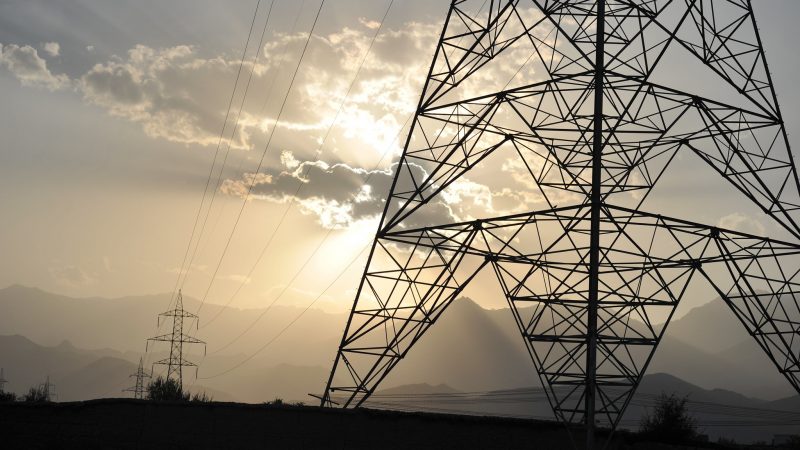 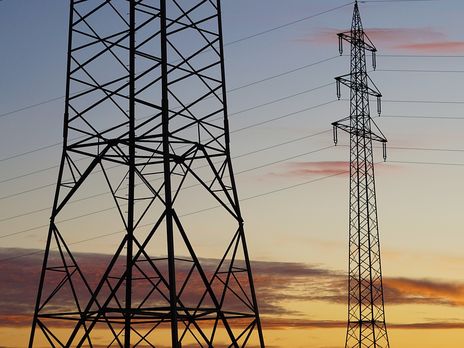 In April Guaranteed Buyer bought 32% less electricity than in March

Shmyhal: Ministry of Energy and Environmental Protection of Ukraine will be divided 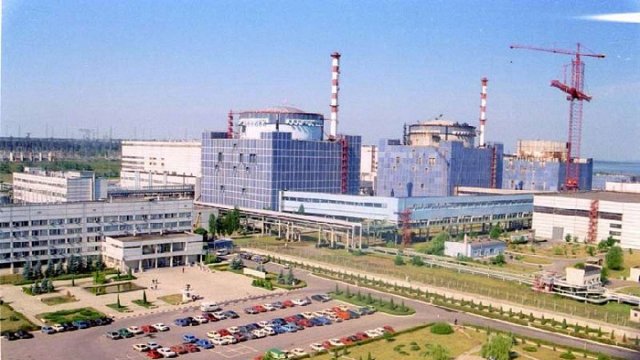 The number of patients with coronavirus increased at KhNPP