In response to a public accusation against DTEK by the National Energy and Utilities Regulatory Commission, the company stated that all accusations against it were groundless and initiated by opponents of Ukraine's European course, opponents of the fair market, the press service reports.

The company believes that the systemic administrative intervention in the market, which began in September 2019, had a negative impact on the energy industry.

“The activities of NEURC since the start of the energy market reform consisted of unreasonable restrictions on electricity producers, manual regulation, and haphazard interference in the market. Also, there was no reaction on the part of NEURC to the documented manipulations of traders, which caused direct economic damage to domestic generation, primarily to state-owned companies,” the message says.

The company noted that NEURC is still deliberately blocking initiatives to stabilize the market for the sake of the private interests of individual traders, which has led to a deep distortion of transparent and open market competition.

The company believes that the accusations from NEURC are pressure on private business and an attempt by the regulator to shift responsibility for failure to fulfill its direct responsibilities and neglect of Ukraine's economic interests.

As a reminder, NEURC complained to the SBI about the lobbying of the interests of DTEK by a group of MPs.

Power unit No.2 of ZNPP is connected to the power system
The Cabinet of Ministers dismissed Buslavets: the Ministry of Energy is headed by Boyko
Guaranteed Buyer continues to pay for electricity 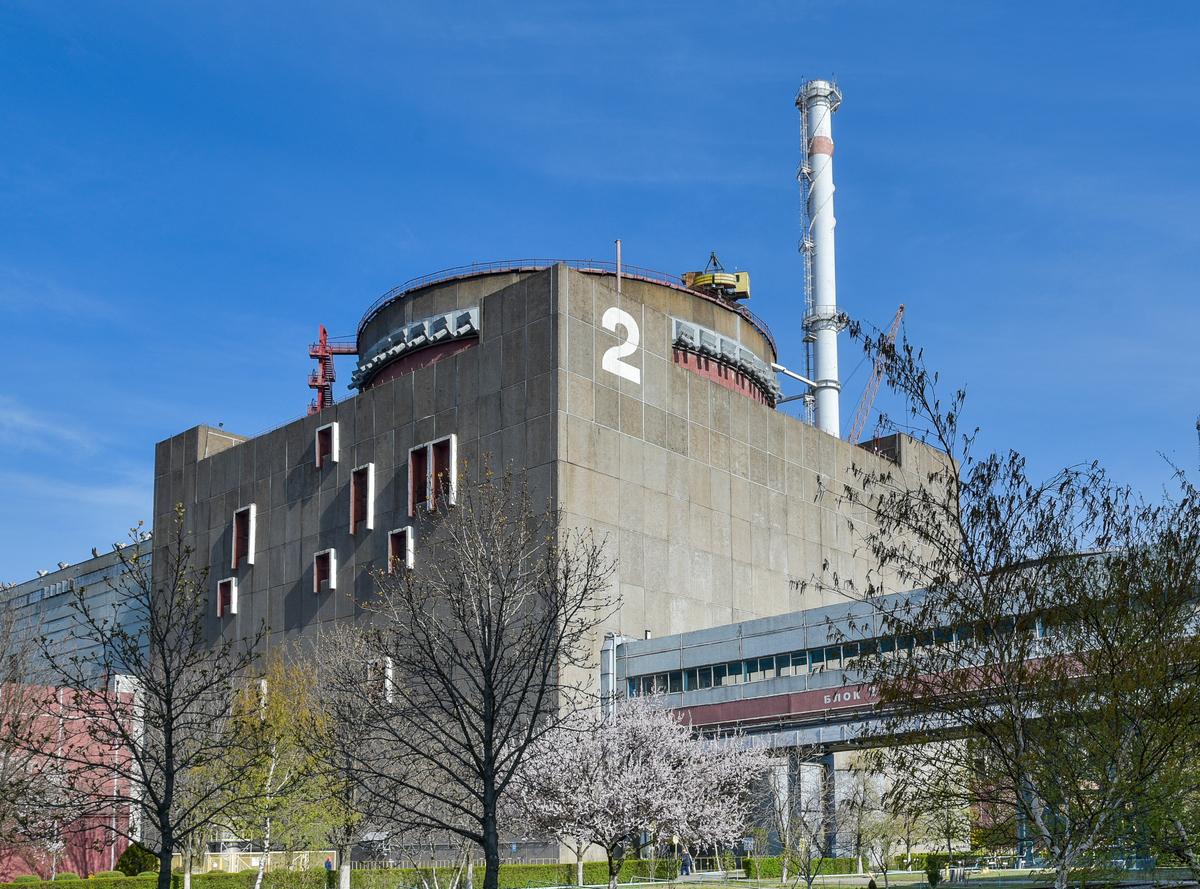 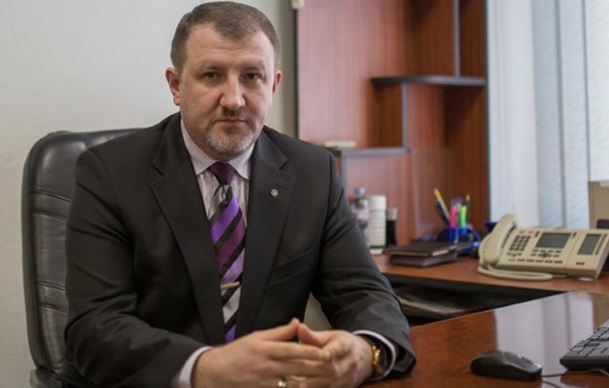 The Cabinet of Ministers dismissed Buslavets: the Ministry of Energy is headed by Boyko 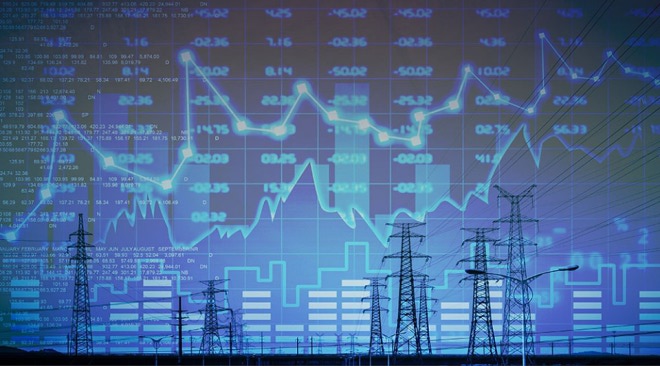 Power unit No.2 of ZNPP will be launched until November 23, 2020 – Energoatom 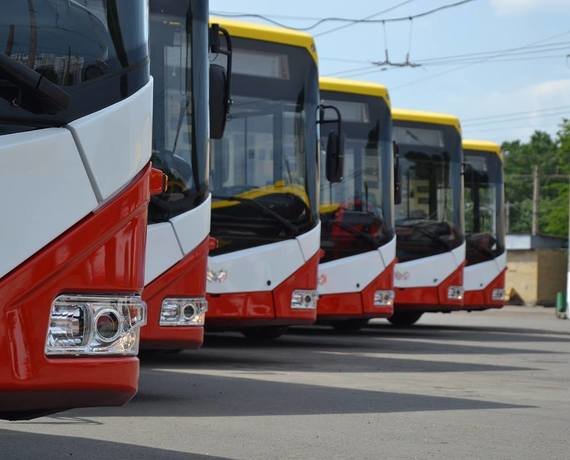 Ukraine may completely switch to urban electric transport by 2030