On Monday Iran announced accelerated production of enriched uranium in violation of a nuclear treaty with world powers. It is reported by the European Truth with reference to the AR agency.

The Head of the Iranian nuclear programme said that Tehran today operates 60 advanced IR-6 centrifuges, prohibited by the interstate nuclear agreement. This means that today Iran uses twice as many advanced centrifuges as was previously known.

The IR-6 centrifuge can produce enriched uranium 10 times faster than the first-generation IR-1, which was authorized by agreement.

The nuclear agreement allowed the country to use only 5060 first-generation centrifuges IR-1 to enrich uranium by rapidly rotating uranium hexafluoride.

Recall that from May 15, Iran officially suspended the implementation of part of its obligations under the international nuclear deal of 2015.

The agreement on the Iranian nuclear programme was adopted on July 15, 2015. Iran has pledged to allow inspectors of the International Atomic Energy Agency (IAEA) to its nuclear facilities in exchange for a step-by-step lifting of Western sanctions. The agreement was signed between Iran, the USA, the Russian Federation, China, Great Britain, France and Germany.

On May 8, 2018, U.S. President Donald Trump announced his withdrawal from the agreement on Iran’s nuclear program. He also added that in the near future would sign documents on the restoration of sanctions against the Iranian regime.

July 29, Iran announced the resumption of a nuclear reactor. 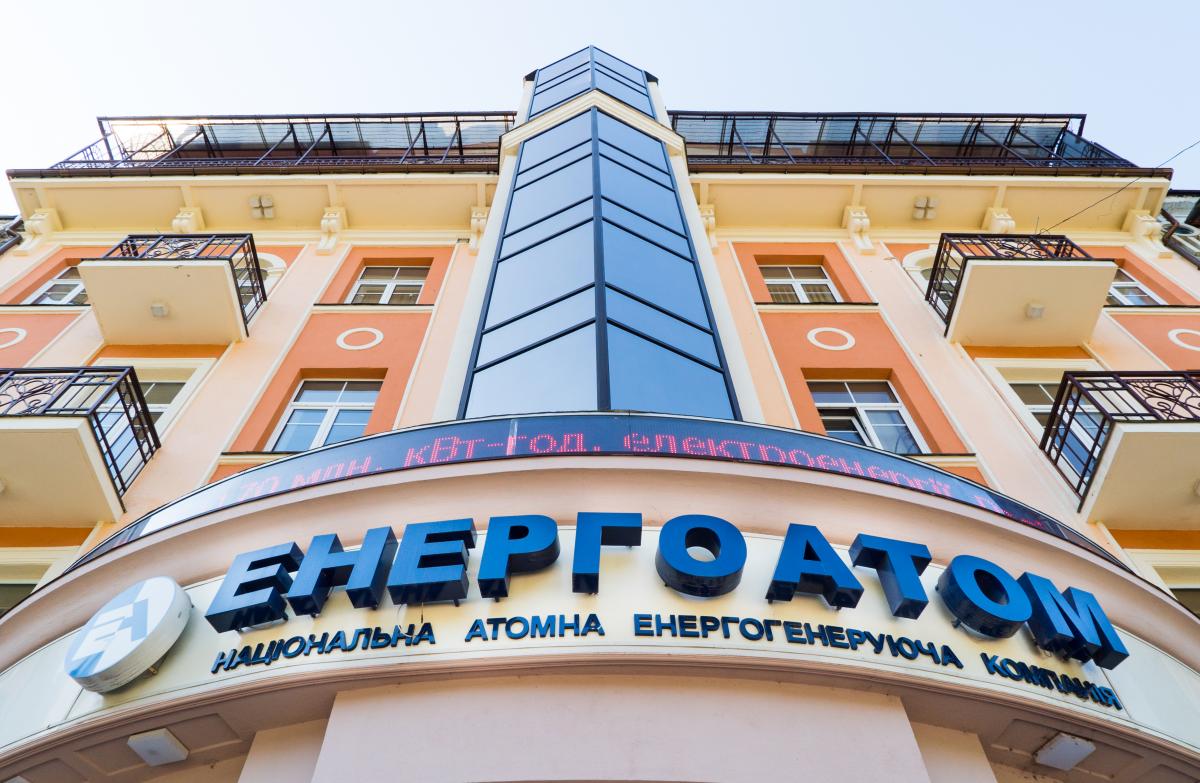