On the night of December 21 to December 22, 2019, a very critical situation developed in IPS of Ukraine. This was reported by the press service.

The reason for this limitation was a significant decrease in the level of electricity consumption during hours of night minimum due to atypically warm weather. As of December 22, the indicator was 15 GW, which is very small for this time of year. For comparison, in the same period of December 2018, on Saturday-Sunday, the night minimum power was about 17-18 GW.

“A surplus of capacity of up to 3 GW is an unusual situation for the IPS of Ukraine, because its maximum volume over the past six months has not exceeded 2 GW. The dispatchers of NPC Ukrenergo used all the offers of producers for unloading within the balancing market, but this was not enough to ensure stable operation of the power system and operational safety. The only possible solution in this case was to turn off the reserve of power units of the PC TPPs, and limit generation at nuclear and then large wind farms”, said Vitaliy Zaichenko, chief dispatcher of Ukrenergo.

On the night of December 21 to December 22, in order to balance the production and consumption of electricity, dispatchers had to stop 7 power units of thermal power plants with a total capacity of 1 GW. After that, at all TPPs, one (two) units remained in operation, unloaded to a technical minimum. The company noted that at the same time, imports from Russia and Belarus were completely limited, and the hydro-generator at the Kyiv PSP (135 MW) and the Dniester PSP (800 MW) were included in the pumping mode.

Zaichenko also noted that the dispatchers of Ukrenergo during balancing the energy system when making decisions do not rely on information about the prices of electricity producers.

“Our only goal in such situations is to ensure stable and reliable operation of the power system, to prevent violation of our obligations to neighboring energy systems and to prevent the country's power system from being separated and operating in an isolated mode”, said Vitaliy Zaichenko. 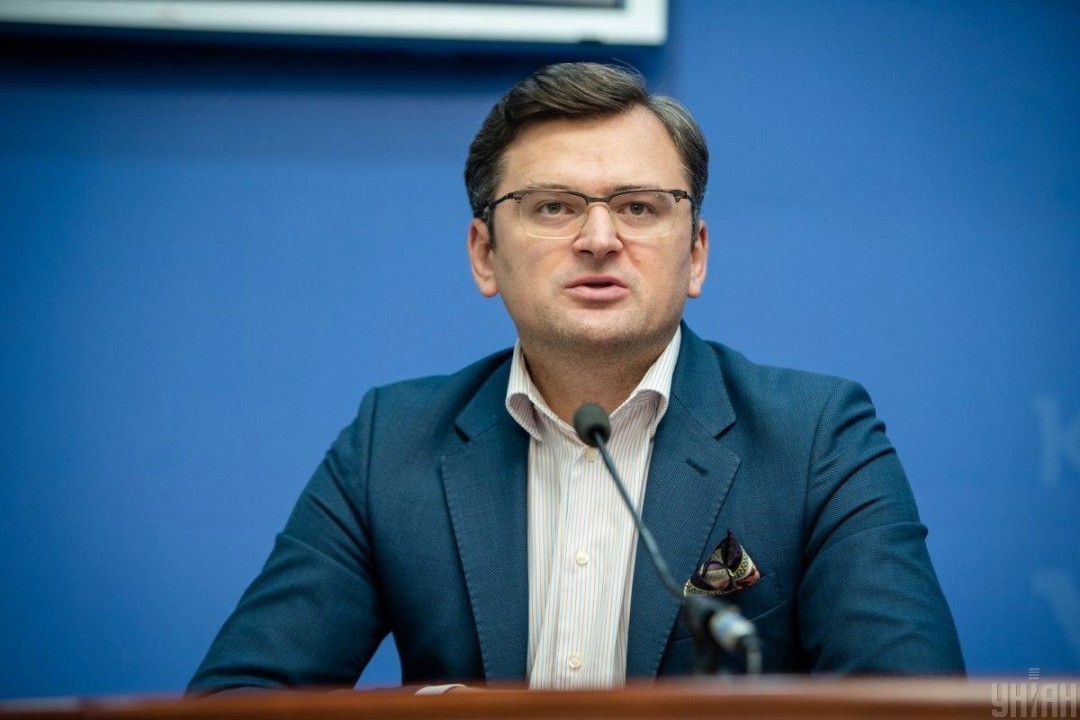 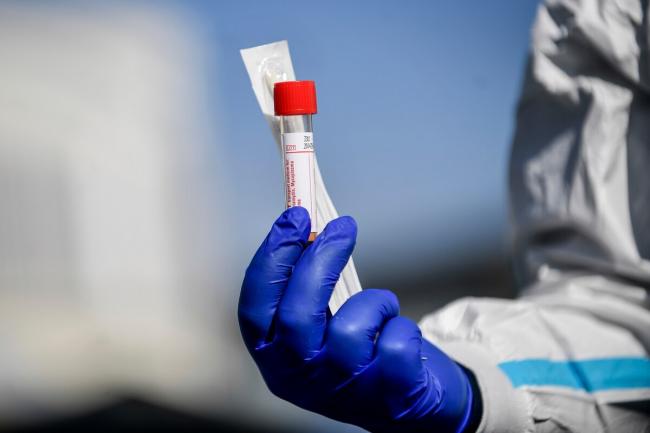