The Minister of Energy and Environmental Protection said that Ukrenergo had not worked out a decision and had not signed the relevant agreements on offsets, which allow balancing and covering the costs of electricity transmission during export between the system operators.

Ukrenergo, in turn, declares that in the regulatory field of the EU countries there are no agreements on offsets to compensate for the cost of electricity transmission during export.

“We emphasize that operational agreements are concluded between integrated transmission systems of neighboring countries that establish the rules and requirements for the interaction of operators in parallel operation of power grid, as well as emergency mutual assistance agreements. These documents have no relation to export operations. Ukrenergo has such agreements with all operators of the transmission system of neighboring countries”, the statement said.

The company noted that ENTSO-E has an ITC (Inter-Transmission System Operator Compensation) mechanism that can compensate system operators for infrastructure costs and technological energy losses in networks during cross-border operations, and thus reduce the financial burden on exporters.

In May 2018, the company filed an application with ENTSO-E to join the ITC, however, for the certification of an independent TSO, a number of conditions must be met that require legislative changes. In particular, on the recommendation of the Energy Community Secretariat, it is necessary to provide in the Law of Ukraine “On the Electricity Market” the possibility of certification of TSO according to the ISO model (Independent System Operator).

NPC Ukrenergo has already proposed the corresponding draft law to the Ministry of Energy and the relevant Committee of the Council, but the document has not yet been registered in the Parliament.

“Ukrenergo calls on Minister of Energy Oleksiy Orzhel, the profile and the Verkhovna Rada Committee to speed up the solution of this complex of issues, which will not only make it possible to join the ITC mechanism and resolve the issue of exporters paying for the transmission costs of electricity, but are extremely important for the efficient operation of the market electricity in general”, the company said.

In July, electricity consumption approached the indicator of 2019 – Ukrenergo
4 more employees were tested positive for coronavirus at Rivne NPP
The Cabinet of Ministers approved the investment plan of Guaranteed Buyer 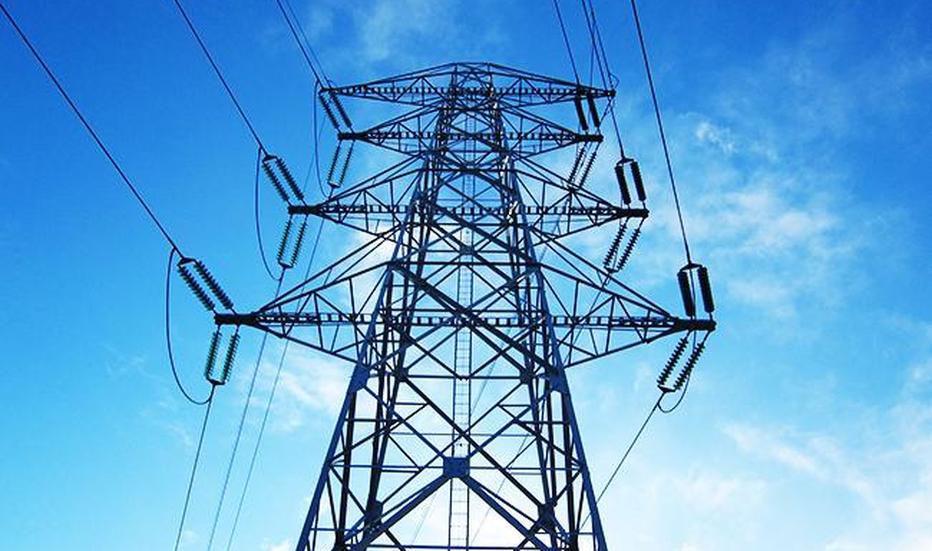 In July, electricity consumption approached the indicator of 2019 – Ukrenergo 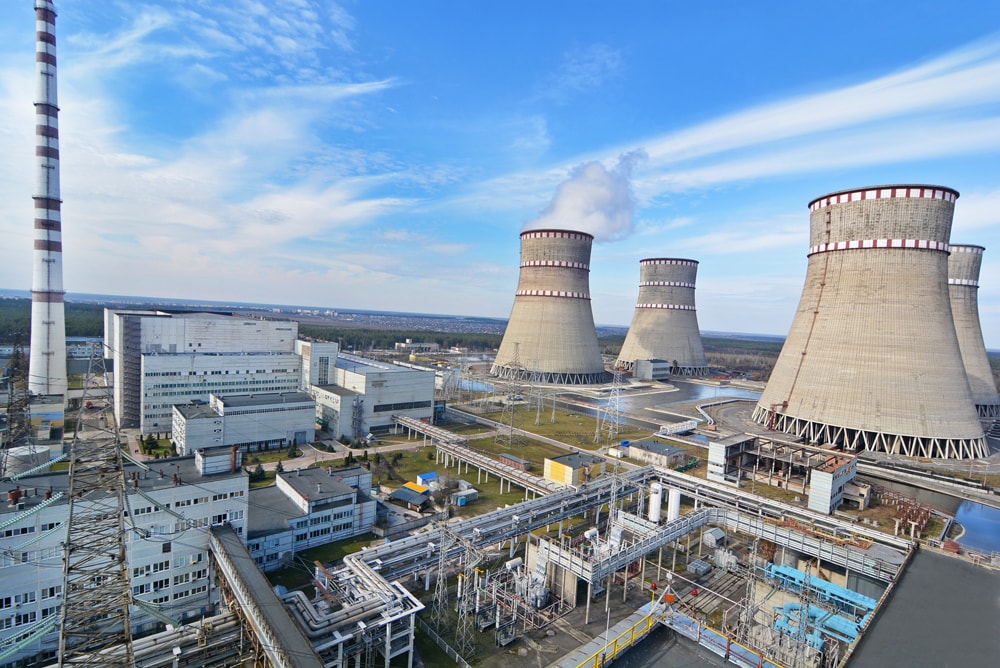 4 more employees were tested positive for coronavirus at Rivne NPP 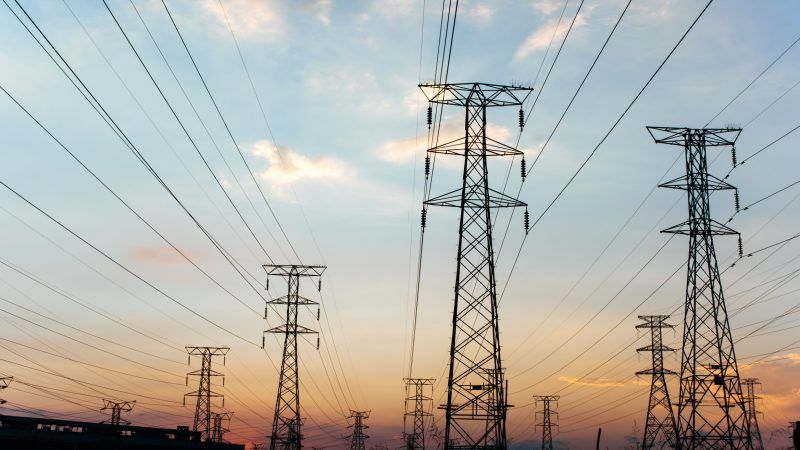 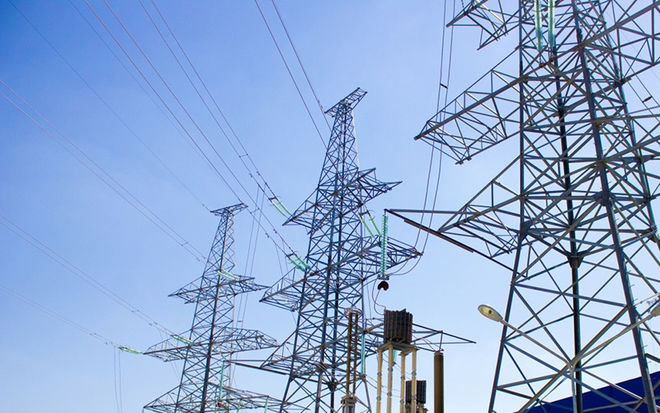