NNEGC Energoatom reports that the largest nuclear power plant in Europe – Zaporizhzhia NPP will almost halve the production of electricity in May this year compared to May 2019.

As of the end of the day, May 28, ZNPP generated 1 billion 430 kWh of electricity, thus, according to the results of the month, the electricity production at the station will be about 1 billion 600 million kWh, which is 1 billion 300 million kWh less than for the same period last year.

Over the past day ZNPP generated 51 million kWh of electricity, 3 power units of the station are in operation:

On May 7, Petro Kotyn, head of the Energoatom, announced a record limitation of electricity production at Ukrainian nuclear power plants.

“Today, the restrictions imposed on us by the state in the production of electricity have fallen to historic lows – 6,630 MW with 9,490 MW available.”

Recall, acting Minister of Energy and Environmental Protection Olha Buslavets said that there is an overproduction of energy by CHPs. 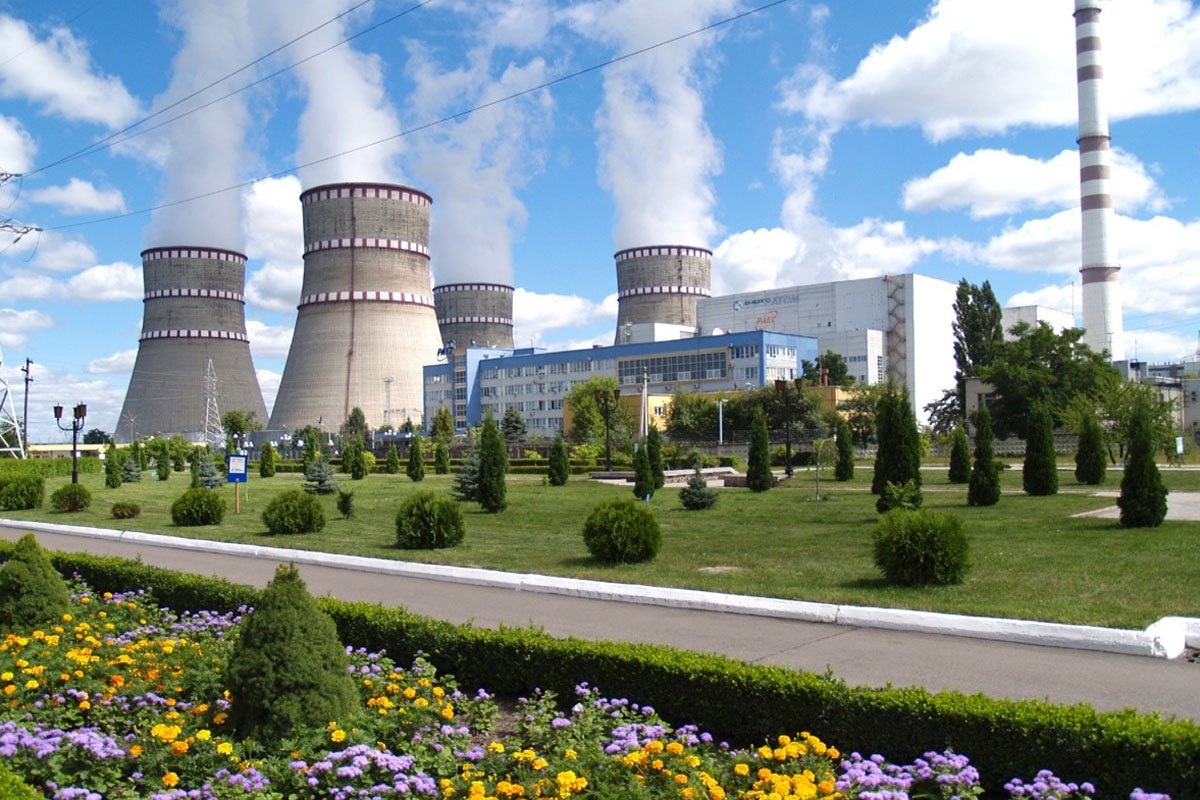