The permission to import Russian electricity was politically unsuccessful. But for energy-intensive industries, the issue of cheap electricity remains relevant.

Energy expert Sergei Dyachenko told it to Kosatka.Media, commenting on the issue of restrictions on electricity imports from Russia, enshrined in amendments to the law on the electric energy market.

“A big plus is that imports are limited from Russia. What is now being imported is not much. But it’s a “genie” that can “fly out of the bottle” so that there'll be hell to pay”, said Dyachenko.

According to the expert, the amendments to the law on the import of electricity from the Russian Federation were “lobbied by the Privat group for delivery to its ferroalloy plants”. This is a very energy-intensive production, stressed Dyachenko.

“To be competitive, they really need cheap electricity, and they solved this issue as best they could. But from a political point of view, this decision (on imports from the Russian Federation – ed.) was not very successful. For mines and ferroalloy plants, electricity has always been subsidized. Therefore, this issue needs to be resolved separately”, the expert explained.

Recall, President Volodymyr Zelenskyy signed the Law “On Amending the Law of Ukraine “On the Electricity Market” No.330, which the Parliament adopted on December 4, 2019.

The largest electricity imports were from Slovakia in January 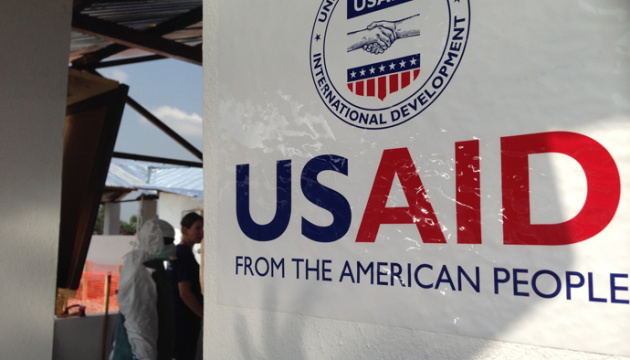 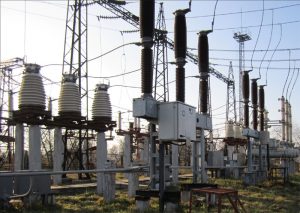 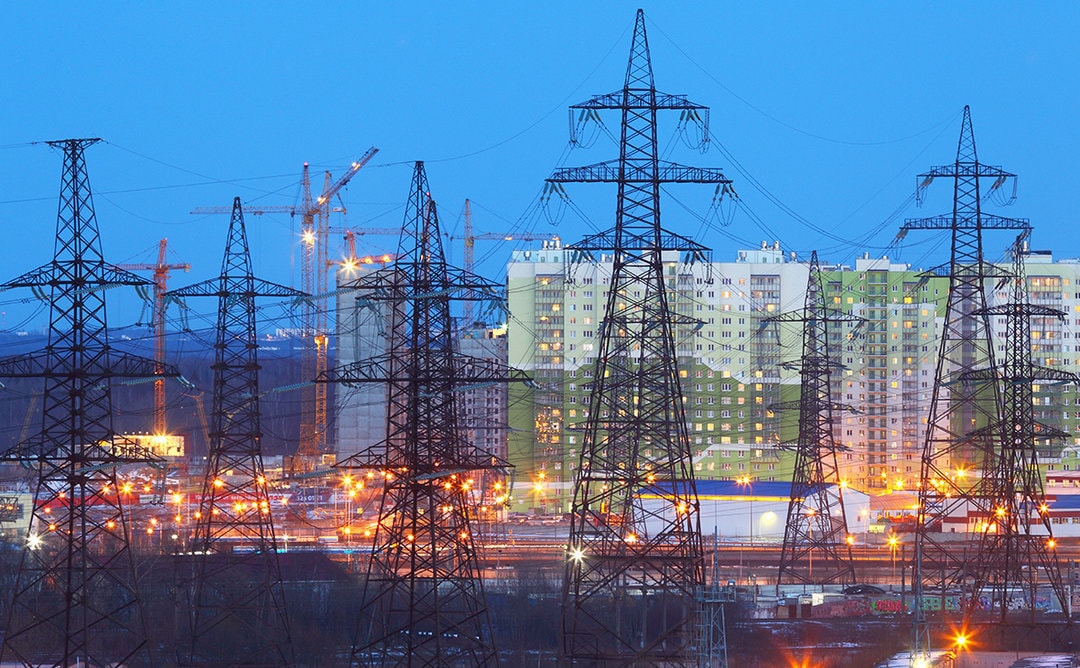 The weighted average price for electricity on DAM in January is 1,424.98 UAH/MWh