LNG supplies to Northeast Asia have significantly decreased since May to the present day. The region has the largest importers of LNG in the world. Among which are Japan, China and South Korea.

According to Reuters, as a result of the economic slowdown and large reserves of the accumulated resource, the volume of imports will be at a record low level since 2013.

It is expected that China’s LNG imports LNG imports for June look set to drop by 9% from May. One of the reasons for the reduction in resource supplies to the PRC was a partial revision of country’s coal-to-gas switching strategy. Such changes were caused by a decline in economic growth of the country. Regarding other countries, it should be noted that the LNG demand in South Korea will also fall, since the nuclear power industry is being actively built and developed there.

Despite the decline in LNG supplies to Northeast Asia, the volume of global fuel supplies will increase by 14% according to forecast of IHS Markit. 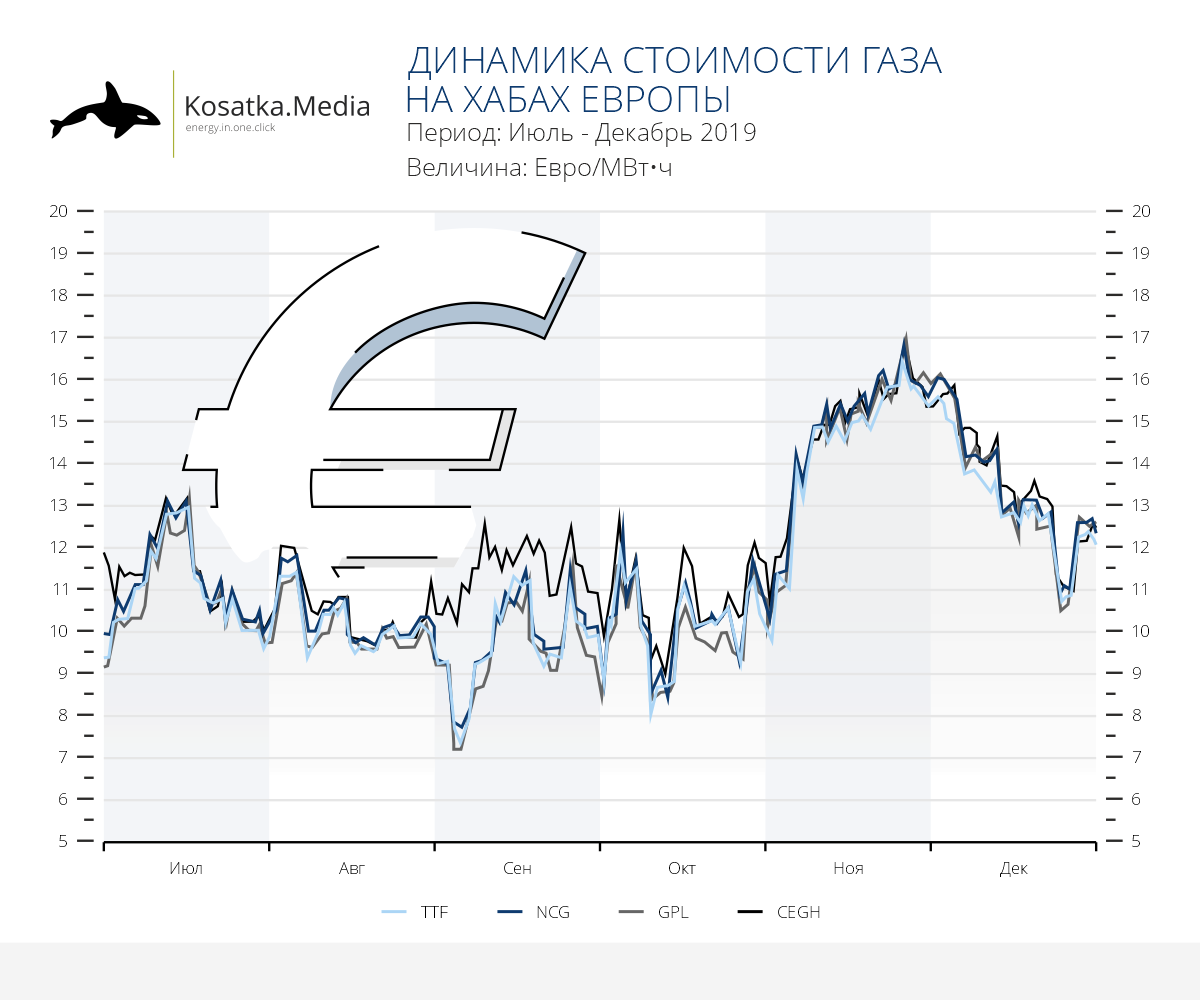 Ukraine reduced gas imports by more than half