The full realization of the biomass energy potential in the field of heat production can allow Ukraine to reduce natural gas imports by 80-90% or by 8.9 billion m3 by 2035, according to a presentation by the Bioenergy Association of Ukraine (BAU).

As far as gas imports to Ukraine in 2018 amounted to 10.6 billion m3 (data for 2019 are not indicative, as the state was preparing for interruptions in transit and maximally stocked up on gas), then if current gas consumption and gas production are maintained, import of this energy can make no more than 2 billion m3 per year in 15 years.

Energy crops such as willow, poplar and miscanthus are the second type of biomass in terms of growth potential by 2035. These crops, if they are grown on 1 million hectares of idle agricultural land, have a total energy potential of 4.88 million tons of oil equivalent, and by 2035 it is expected to be realized at 25%, which will allow producing heat in the amount of 1.2 million ton of o.e.

It takes several years from the moment of planting to grow energy crops, so a significant increase in their use in Ukraine is expected from 2030. At the same time, energy crops were consumed for only 0.04 million tons in oil equivalent in 2019 in Ukraine. This business began to develop more actively in the last five years in some agricultural regions of the country.

In addition, the BAU draws attention to the fact that if waste from the cultivation of corn collected from 1 million hectares is used to produce biogas, then 2.58 million tons of o.e. of energy per year can be obtained.

The third type of biomass is traditional wood used in heat production, but its potential for growth is not so significant and is estimated at a maximum of 20% until 2035, up to 2.9 million tons of oil equivalent.

Sunflower husk, the fourth type of agro biomass, will give Ukrainian consumers a maximum of 0.6 million tons of oil equivalent of energy per year by 2035, which is no more than 50% higher than in 2019. 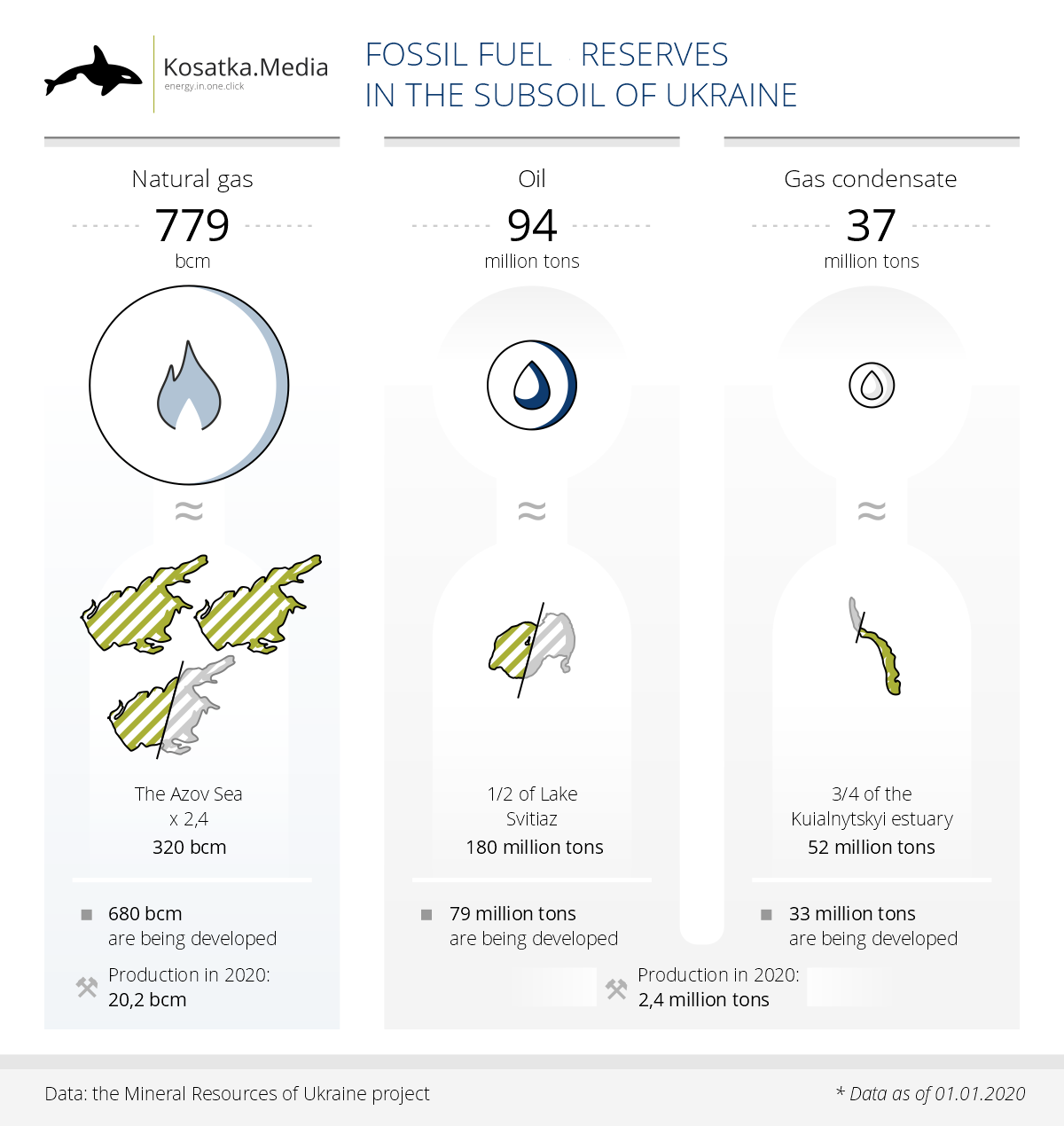 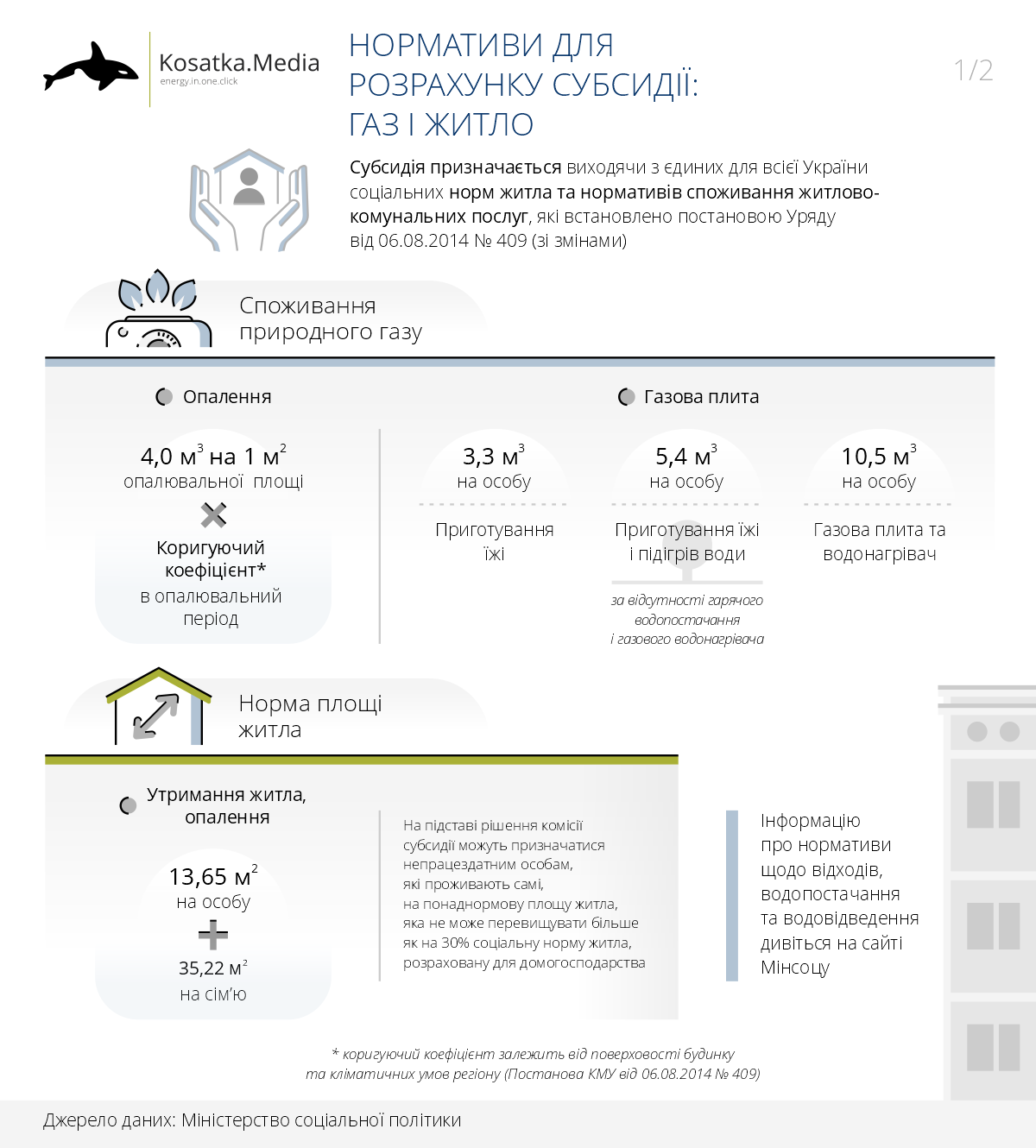 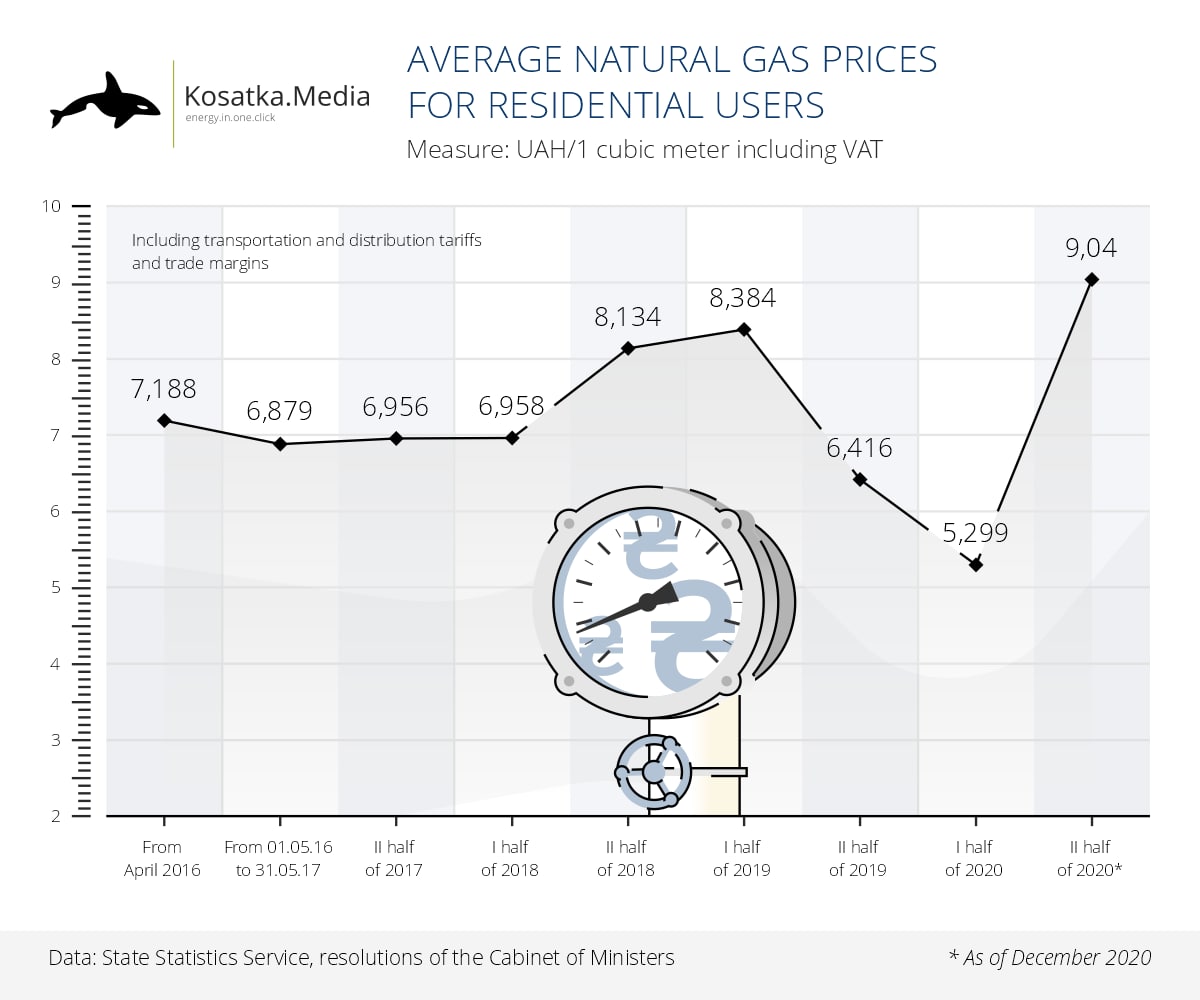