The money received by Naftogaz from Gazprom is the investment in the energy sector that can reduce the numbers in Ukrainians' bills for energy and utilities.

This was stated in the comment for Kosatka.Media by director of the Center for Energy Oleksandr Kharchenko.

It all depends on how the money will be received and spent. So far, the expert has not seen a coherent concept in this. However, Naftogaz has repeatedly voiced two main directions - increasing Ukrainian gas production with reasonable investments in it and developing a system of energy efficiency and energy saving to reduce consumption and make the bills of Ukrainians cheaper.

Kharchenko noted that Naftogaz is a state-owned company, which means it belongs to all citizens of Ukraine. By and large - each of the Ukrainians received this money if you divide the received $5 billion by the number of population of Ukraine, he said. And as Naftogaz received this money, it should be spent on something that Ukrainians could feel some kind of shifts for the better.

“Or they will produce more gas, and invest part of this money there. Or, finally, they will be engaged in energy efficiency and energy saving, on which many pilot steps have already been taken, and this also reduces our bills”, said the expert.

The worst option, he believes, is if the government takes this money into the budget and “divides it evenly”.

“This will help some low-income people for a very short time, which I don’t believe in. But then it will be very difficult to assess what effect this money gave”, Kharchenko explained.

Recall that on December 27, Naftogaz confirmed the receipt of $2.9 billion, which Gazprom paid by decision of the Stockholm arbitration.

Naftogaz takes part in the tender for SoLR
Supplier of last resort and consumer: terms of cooperation
Enwell Energy boosted production by 12.5% 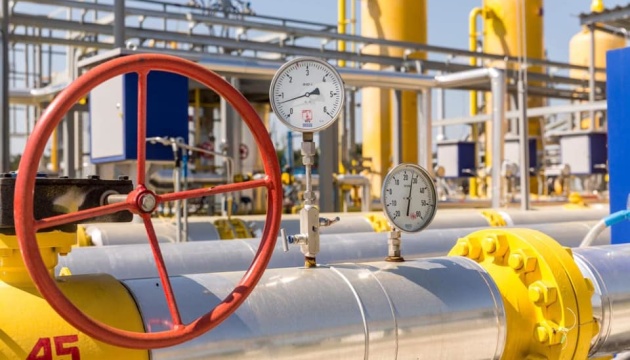 11 damage to the pipeline on Paton Bridge were fixed – Kyivteploenergo