The TAP AG consortium announced the completion of this gas pipeline's construction on October 13, 2020.

“BP, as a TAP shareholder, is very pleased with the completion of this important project. This suggests that the Phase-2 projects of the Shah Deniz field development and the Southern Gas Corridor have been fully implemented. These projects will change the energy map of the Caspian region for the first time, linking its gas reserves with Europe. After completing the last part of the SGC, this huge export system is fully integrated and ready to supply gas to Europe. This will allow us to start delivering the first gas from Azerbaijan to Europe by the end of this year and thereby achieve the main goal declared from the start of the project,” the company said.

The project cost is estimated at €4.5 billion.

Earlier it was reported that Turkey was drilling the second well in the Black Sea. 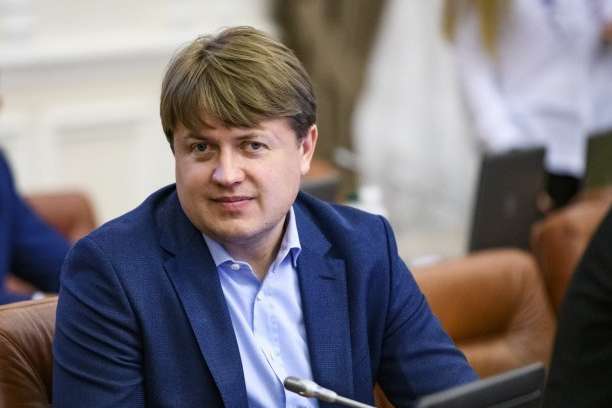 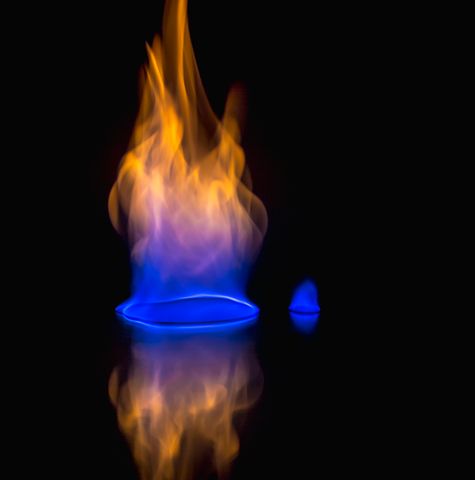 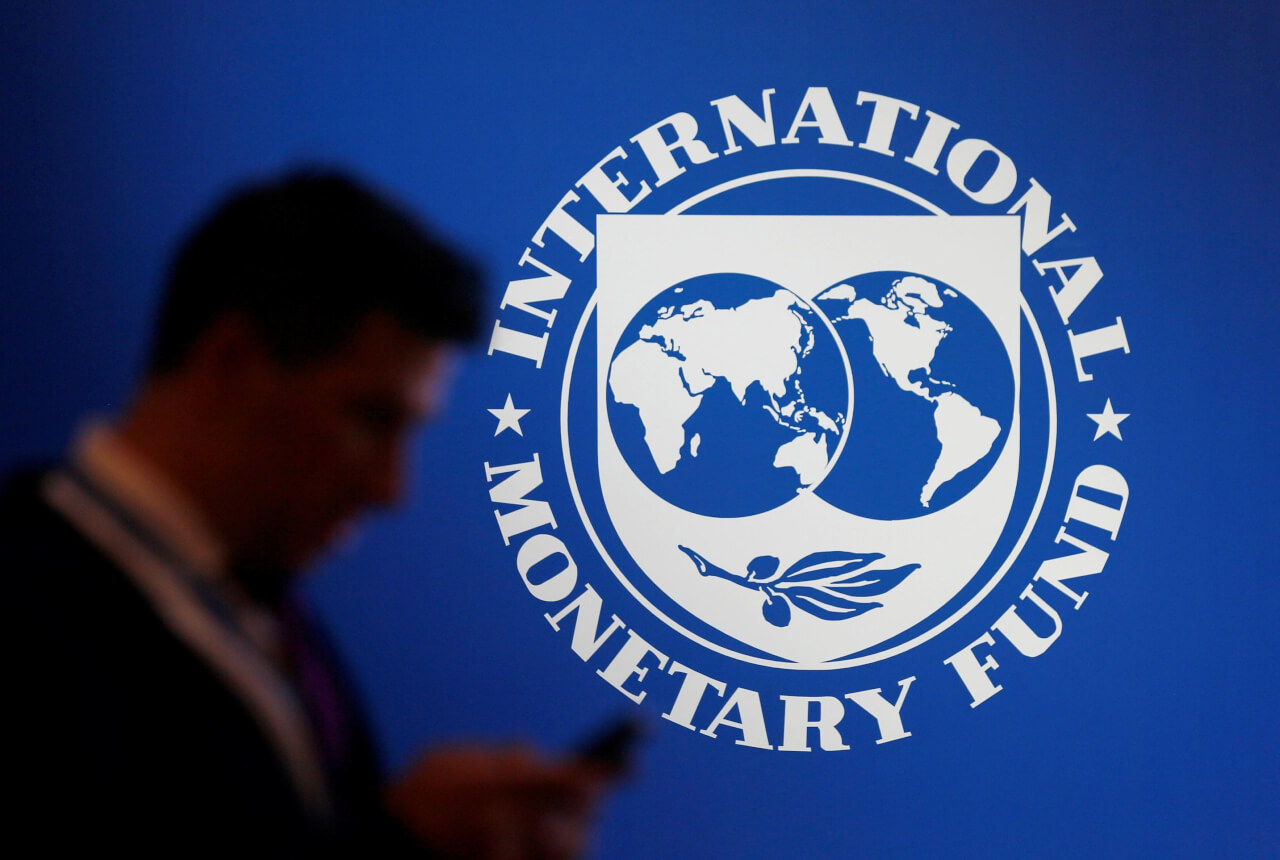 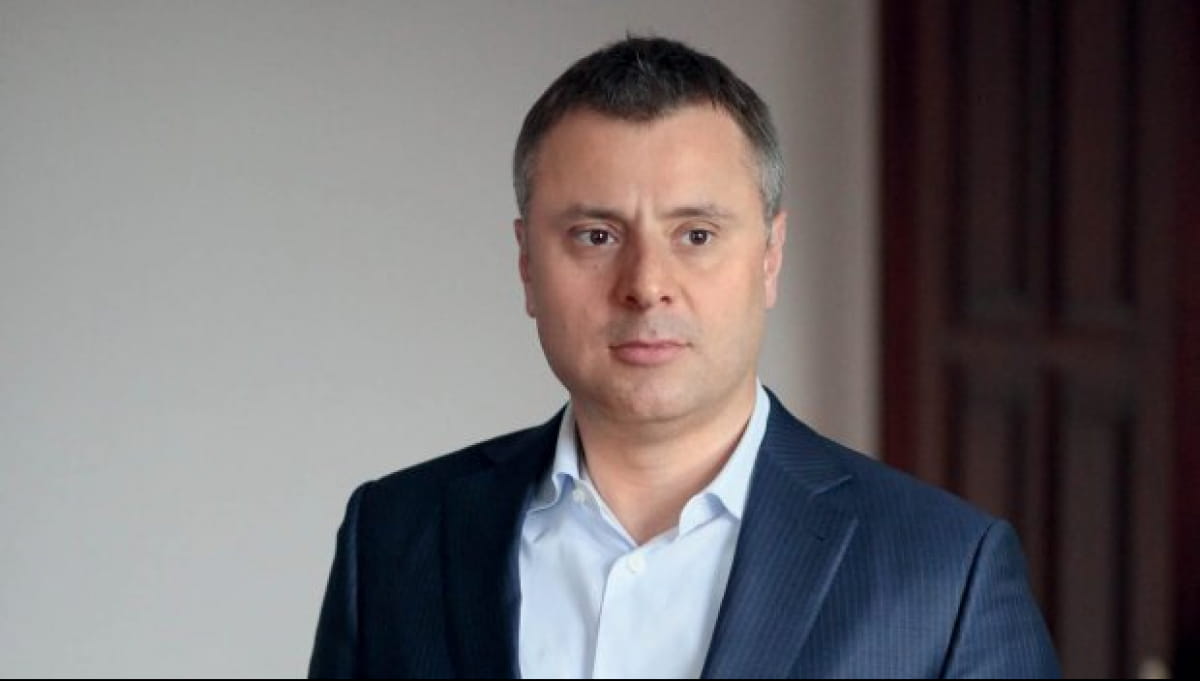