Net loss of the Anglo-Dutch company Royal Dutch Shell attributable to the company's shareholders for the first three quarters amounted to $17.666 billion. A year earlier, this figure was $14.878 billion, Angi reports.

In terms of one share of common stock, the company's diluted loss was $2.27 against a profit a year ago of $1.83. Royal Dutch Shell's revenue in annual terms fell by almost half to $138.167 billion.

The company's net profit attributable to shareholders for the third quarter fell 12-fold to $489 million from $5.879 billion in the same period last year. In terms of one share of common stock, the company's diluted earnings amounted to $0.06 compared to $0.73 in July-September 2019. Revenue decreased by half and amounted to $44.717 billion.

Shell's adjusted upstream loss for the quarter was $884 million, compared to a $833 million profit a year earlier. Production amounted to 3.081 million barrels of oil equivalent per day, down 13.5% on an annualized basis.

In the refining and distribution segment, adjusted quarterly profit decreased by 16% to $1.68 billion. Sales of refined products amounted to 4.74 million barrels per day, 30% less than a year ago.

Royal Dutch Shell is engaged in the production and processing of hydrocarbons in more than 70 countries.

Earlier it was reported that oil and gas company Royal Dutch Shell had decided to cut costs for oil and gas production by 40%. 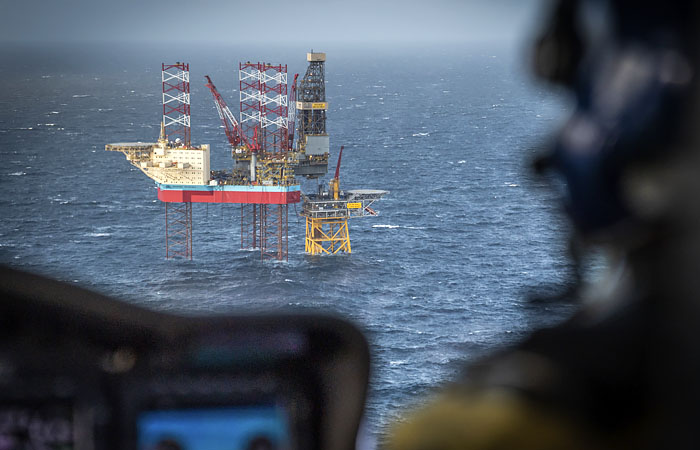 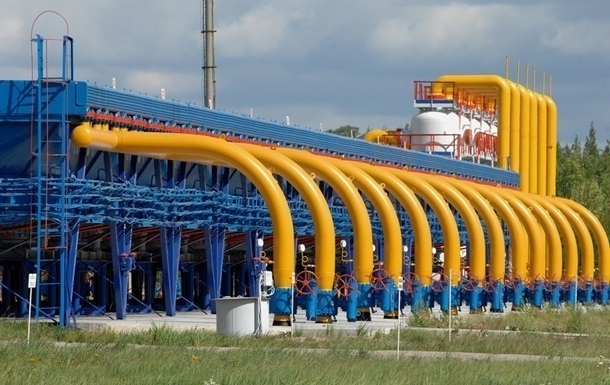 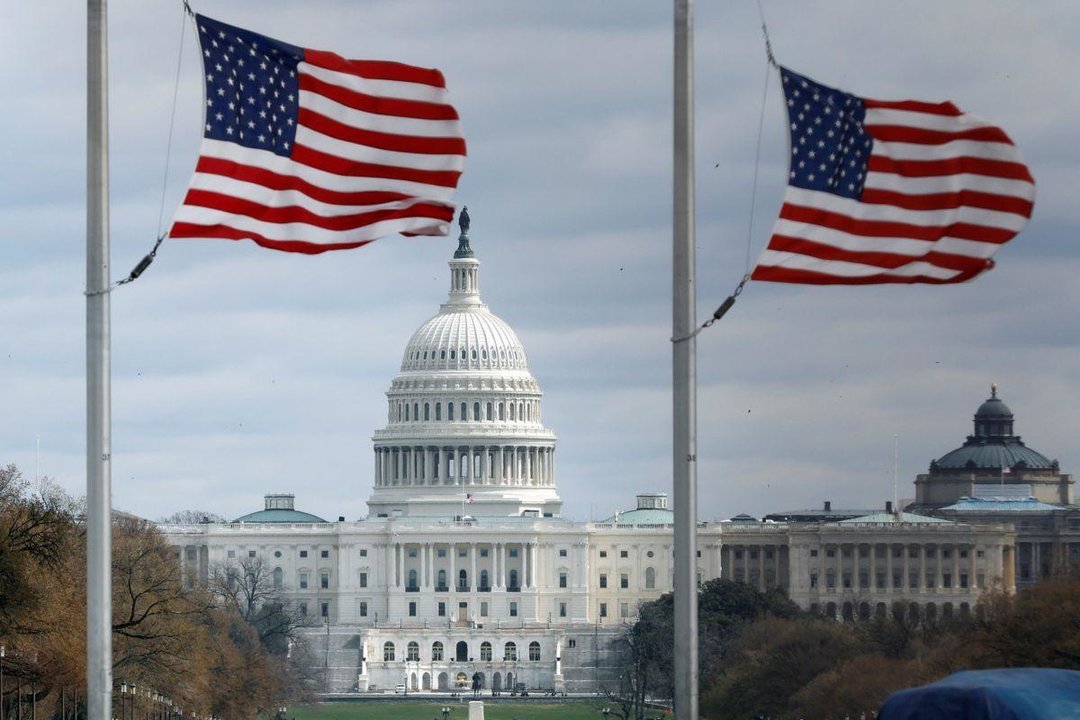 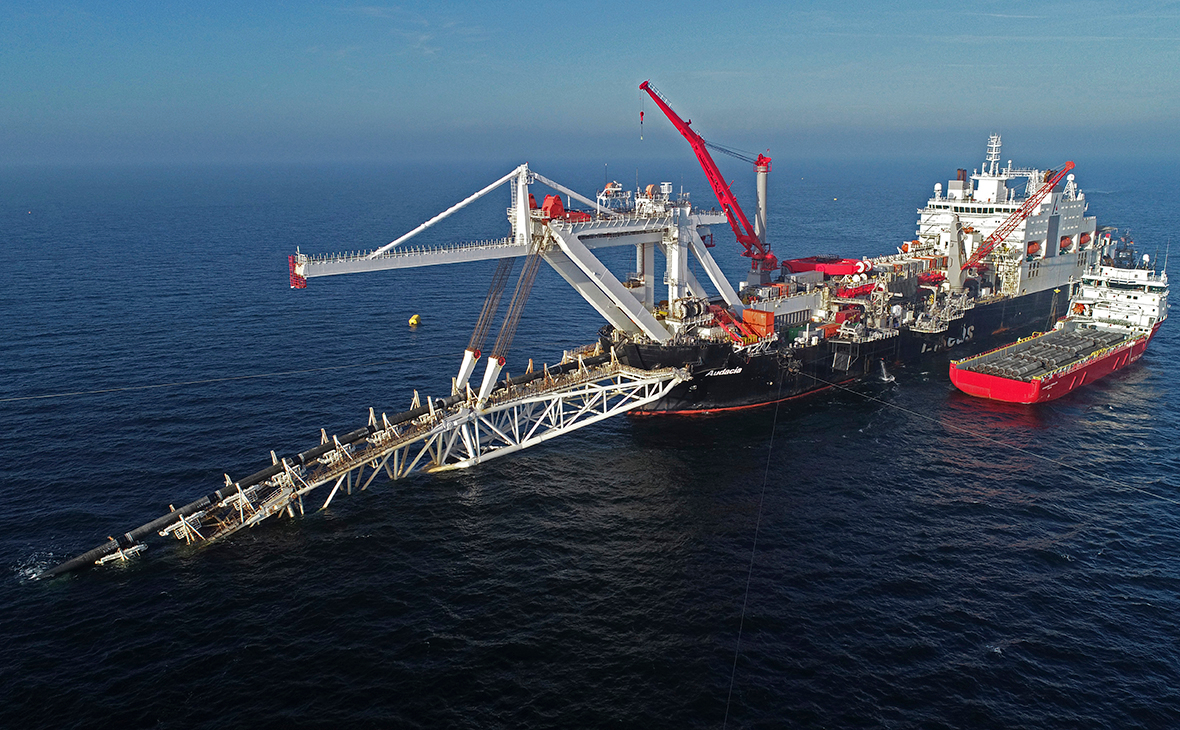 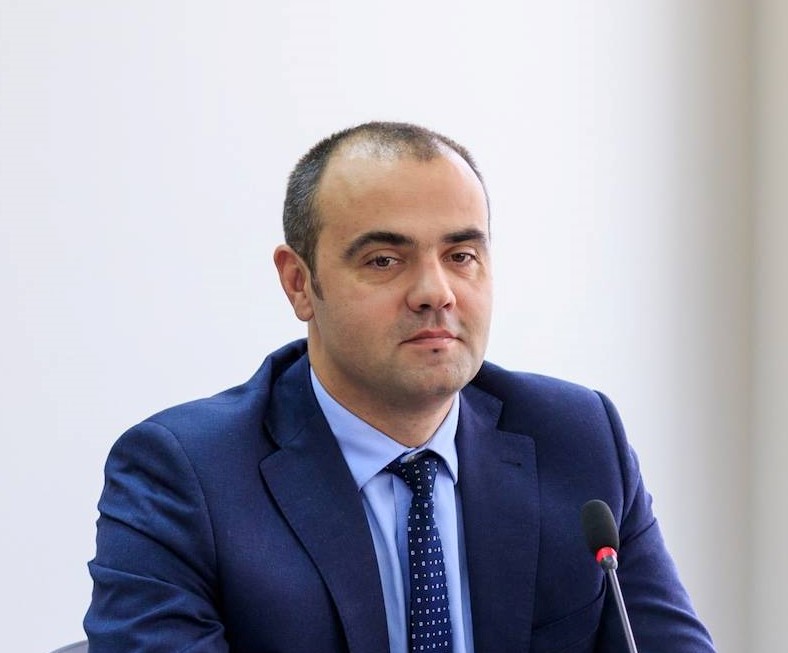 Ukraine was a net exporter of gas on December 1 - Makohon