Negotiations on gas transit between Russia and Ukraine have not yet reached the ultimate goal – signing of agreements, but the dynamics are positive. In the near future, a political decision should be made at the level of presidents of countries.

This opinion was expressed b director of energy programs of the Center of World Economy and International Relations of the National Academy of Sciences Valentyn Zemlyansky, commenting on the results of the negotiations for Kosatka.Media.

“Successful negotiations are when they ended with the signing of an agreement. But the dynamics are positive – the signing of the protocol with agreed positions. Half the battle is done. Now it's up to the politicians. This is a decision that will be made at the level of presidents both in Ukraine and in Russia. And if the corresponding mandates are given, then next Friday in Minsk we can expect the signing of agreements”, Zemlyansky believes.

According to the expert, the issues will be resolved comprehensively: with regards to the Stockholm arbitration, gas supply and transit.

But what will be the nuances and conditions in order to analyze them, we must wait – it is not yet clear, Zemlyansky summed up.

Recall, December 19, the next round of trilateral gas talks in Berlin took place. According to the results of the meeting, the parties noted that agreements in principal were reached regarding the details of the new gas agreement. 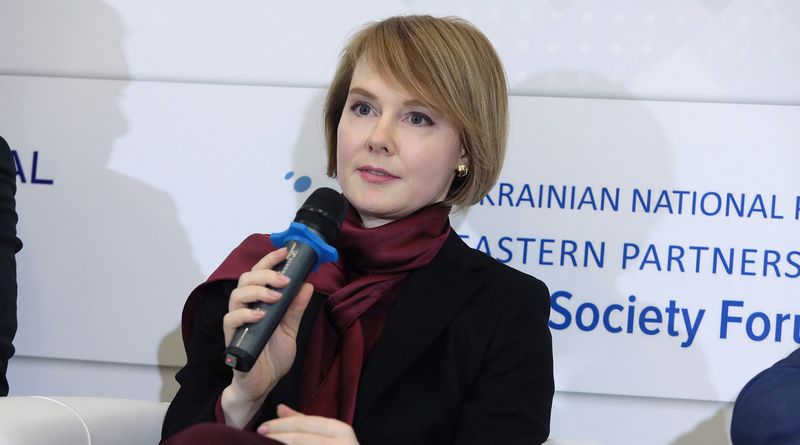 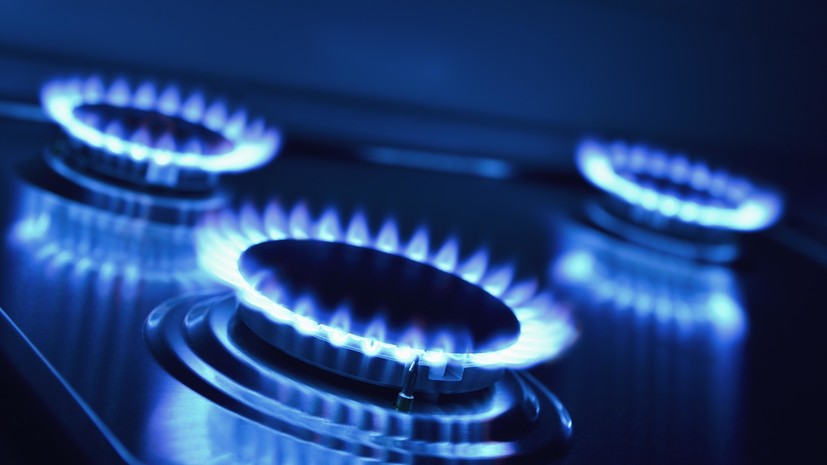