Gas expert of the Energy Community Gregor Weinzettel believes that the Ukrainian gas sector is ready to move to the highest form of development and become an integral part of the European market, having switched from being perceived as a threat to the security of gas supplies, he said in an interview with ICIS.

He assesed the performance of the gas sector over five years and noted that the Ukrainian gas market was now ready to lay the foundations for an exchange trading mechanism.

“There are not many regions in Europe that passed the reform process as quickly as Ukraine did,” he said.

The expert also believes that Ukraine will be able to become a full-fledged gas hub for central and southeastern Europe through an extensive gas transmission and storage system, combined with a solid legislative framework and market instruments introduced in recent years.

“Cross-border trading and pan-European projects with neighboring countries could diversify gas supplies in the region. These opportunities are realistic even in the sustainability agenda, namely, if natural gas will be replaced by hydrogen and biogas at higher share,” he said.

The Energy Community is also involved in the creation of a trading platform and has been a party to a Memorandum of Understanding with the Ministry of Energy, the European Bank for Reconstruction and Development (EBRD) and the Ukrainian Energy Exchange to establish a local exchange with market-based pricing mechanisms.

Weinzettel added that the Ukrainian Energy Exchange is already offering an OTC trading platform by pooling initial liquidity. Now, on the basis of the exchange, a new short-term market should be launched, which will ensure within-day and day-ahead trading.

Earlier it was reported that OGTSU will be able to buy gas at the UEEX. 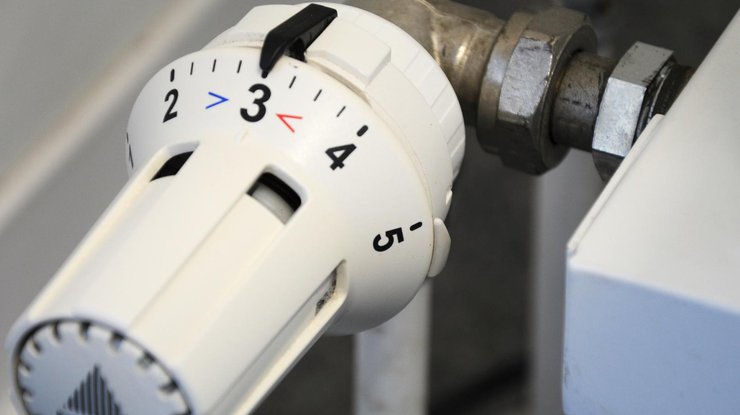