The British company Enwell Energy, which is part of the Smart Energy group of companies, has announced production results for the 2nd quarter of 2020. In particular, during the reporting period, the average daily production of gas and condensate, as well as the production of propane-butane, was as follows:

As of June 30, 2020, the company's cash resources amounted to approximately $54.2 million, of which $14.7 million in Ukrainian hryvnia and the other $39.5 million in the US dollars, pounds sterling and euros.

In the 2nd quarter of 2020, drilling at well No.54 with an actual depth of 5,322 m was completed at the Sviridovske field and preparations are underway for drilling well No.25 at the same field. The development of a project for drilling a prospecting well at the Vasyshchevske field to study production prospects at the Vvedenska structure is also ongoing.

Earlier it was reported that the British company Regal Petroleum plc, which is part of the Smart Energy group of companies, carries out hydrocarbon production in Ukraine, announced a name change to Enwell Energy plc. 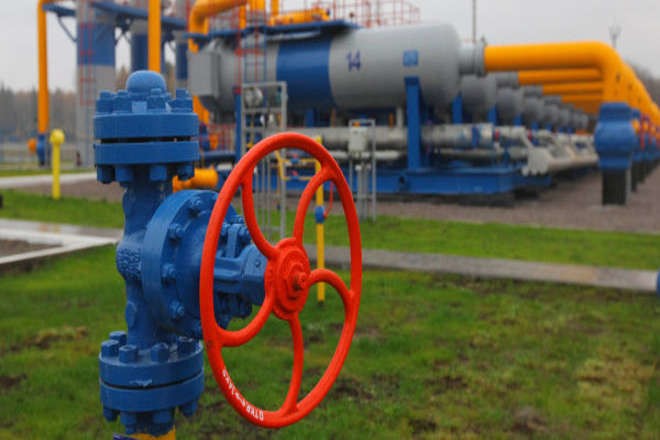 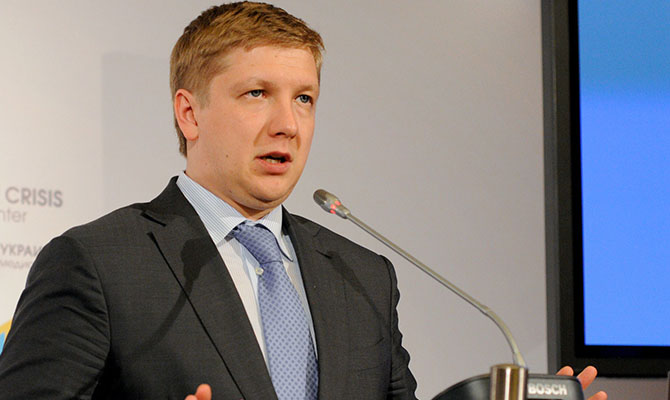 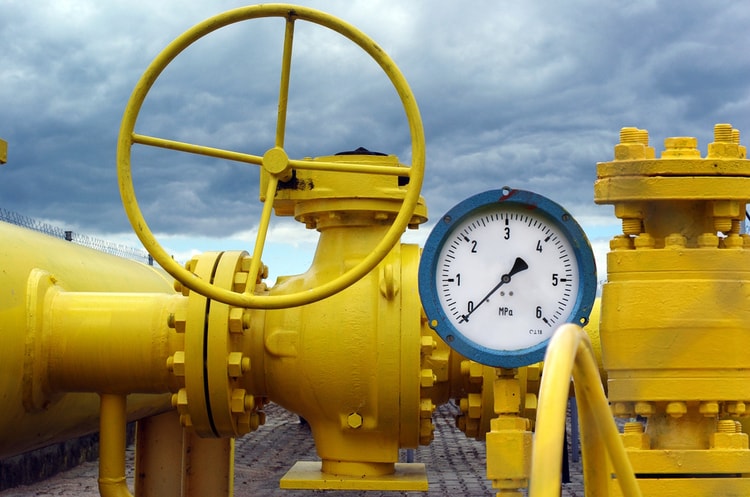 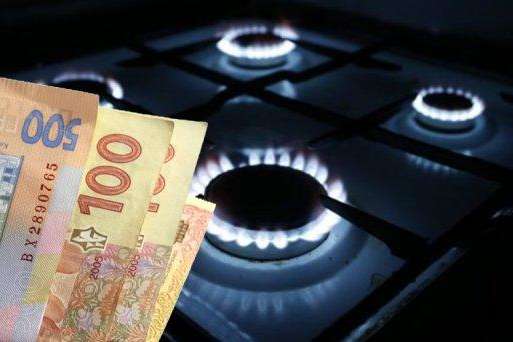