Polish Oil and Gas Company (PGNiG) has purchased a cargo of liquefied natural gas from the US, and then – following regasification – sold the natural gas to Energy Resources of Ukraine (ERU). Thanks to the consistent expansion of the LNG supply portfolio PGNiG is able to offer natural gas to more customers.

The contracted LNG tanker will arrive at the President Lech Kaczyński LNG Terminal in Świnoujście at the beginning of November. LNG will be injected into the Polish transmission system after regasification, from where it will reach Ukraine and ERU via the gas connection in Hermanowice. Supplies to the Ukrainian partner will be carried out until the end of 2019.

Imports of liquefied natural gas to Poland are growing dynamically. While in 2016 LNG accounted for about 8.5 percent in the entire import structure, in 2018 it was over 20 percent. Since the commencement of the terminal in Świnoujście, PGNiG has already received nearly 70 LNG loads with a total volume of approx. 7.5 billion cubic meters. after regasification. More and more supplies are coming to Poland from the USA. While in 2018 PGNiG welcomed one spot delivery of American LNG, by the end of August 2019 it has already received four spot deliveries, and also one under a medium-term contract and one under a long-term contract.

“We contracted this volume for the purpose of injecting and storing it for further delivery to consumers in the winter season – this way we contribute to the country's energy safety during uncertain and especially risky winter period 2019-2020,” said Yaroslav Mudryy, Director of the ERU TRADING LLC.

PGNiG and ERU have been cooperating for several years. In August 2016, PGNiG started exporting gas to Ukraine, where the recipient was the Ukrainian trading partner. In the past, both companies also jointly supplied natural gas for the needs of Ukrtransgaz – Ukrainian operator of transmission network and storage system.

Polish Oil and Gas Company (PGNiG) deals with exploration and production of natural gas and crude oil and – through its branches and key companies from the Capital Group – with import, storage, sales, distribution of gaseous and liquid fuels, production of heat and electricity as well as geophysical and drilling services. Its subsidiaries and branches carry out exploration and production activities in Norway and Pakistan, gas sales in Germany and LNG trading through an office in London.

Energy Resources of Ukraine (ERU) is a group of companies with the foreign investments, specializes in development of energy projects in Ukraine. The company combines over 35 years of international energy development and management expertise with in-depth understanding of local market. In 2016 -2019 Ukrainian trader ERU TRADING, the subsidiary of ERU Corporation, holds the leading positions among private importers of natural gas. In July 2019 ERU TRADING became the first company that imported electricity from Europe to Ukraine. 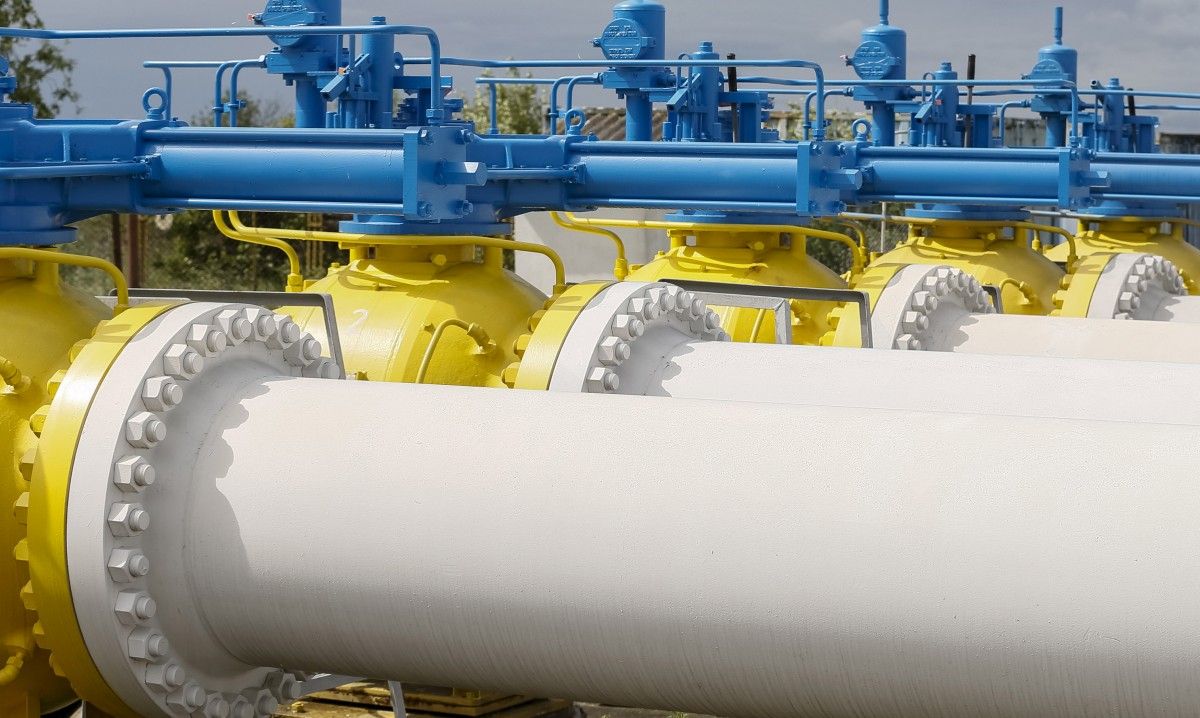 Gas transit through Ukraine decreased by 53% 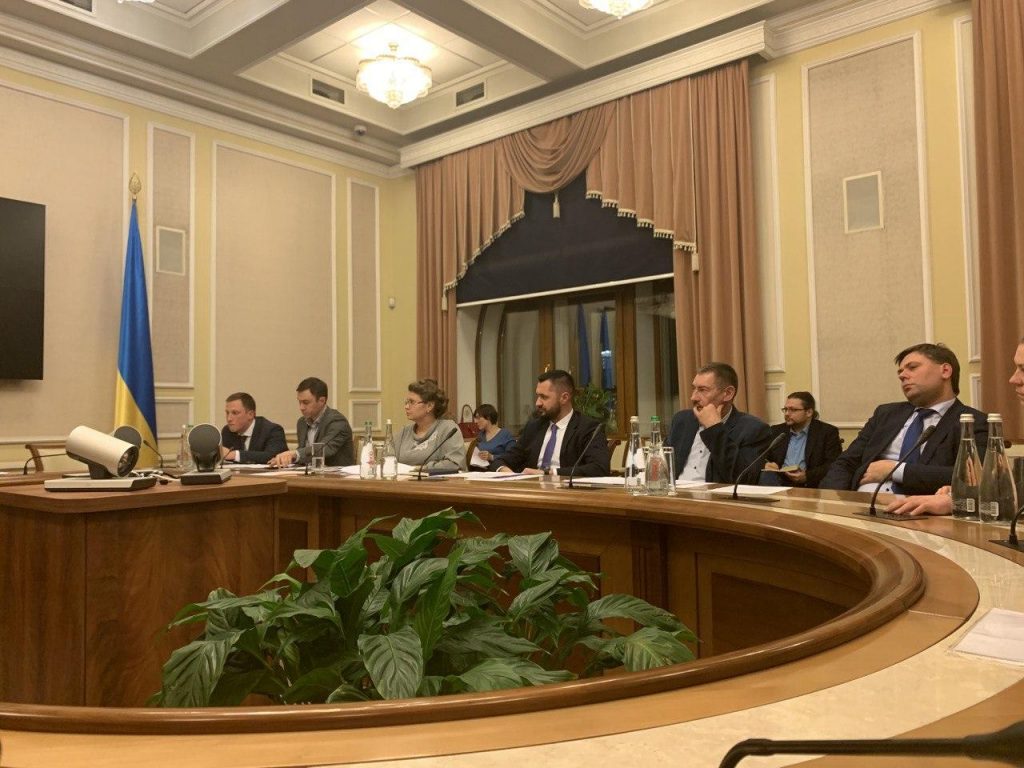 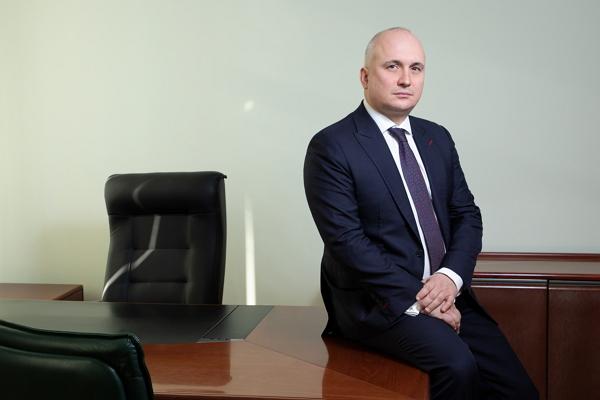 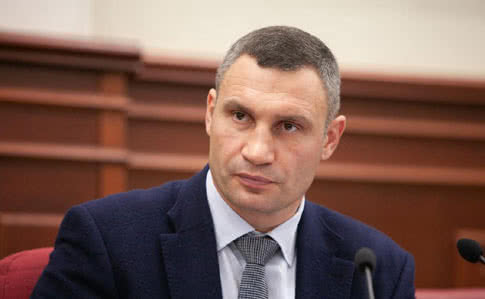