Yevhen Palenka posted on his Facebook page that he had left the position of financial director of Ukrgazvydobuvannya.

“On August 31, the first Monday after the end of my vacation, I was offered to leave my job at Ukrgazvydobuvannya JSC, such a decision was allegedly motivated by my “unsuitable qualifications” and September 1 was my last working day,” he wrote.

Naftogaz and Ukrgazvydobuvannya have not yet commented on this decision. 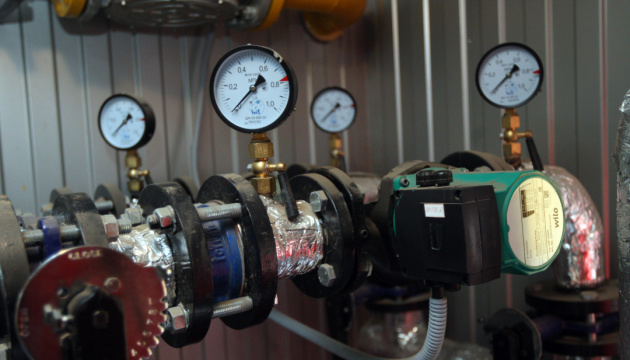