The European Parliament believes that after the Kremlin critic Alexei Navalny's arrest, the EU should prevent the completion of Nord Stream 2 construction, Ekonomichna Pravda reports.

The claim is supported by parliamentary groups of conservatives, social democrats, liberals and greens.

The EU must immediately stop the completion of the pipeline in the Baltic Sea following the European Parliament's draft resolution.

In addition to freezing the construction of Nord Stream 2, MEPs also demand sanctions against "individuals and legal entities participating in the decision to arrest Alexei Navalny."

To recap, the German concern Bilfinger left the Nord Stream 2 project due to the threat of US sanctions.

As reported, Gazprom may refuse to continue the Nord Stream 2 construction. 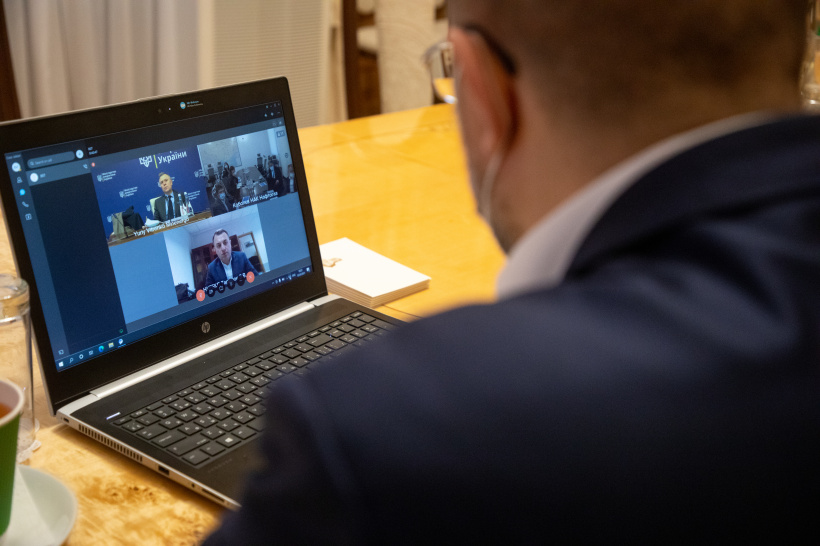 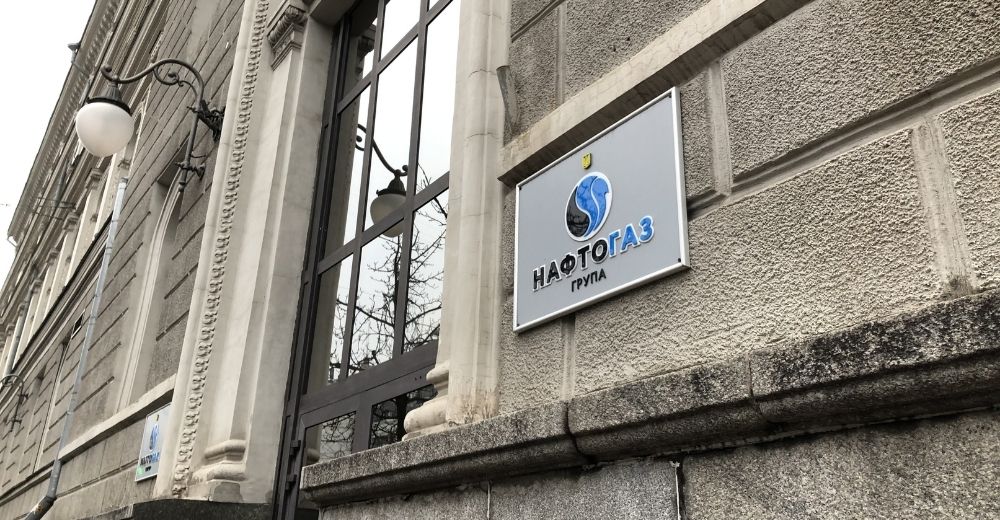