Russian President Vladimir Putin and Gazprom CEO Alexei Miller discussed a transit contract with Ukraine that expires on December 31 during a meeting in the Kremlin.

Miller said that the uncertainty with the Ukrainian contract stimulates high rates of gas injection into underground storage facilities in Europe.

“By the end of the year, Gazprom will pump at least 11.4 billion cubic meters of gas into underground gas storages in Europe. This is more than twice the level of last year. We see that our European partners are pumping at a very high rate and our Ukrainian colleagues as well. Without a doubt, one of the factors of high volumes of gas pumping into underground storage facilities is that on December 31 of this year, the agreement on transit through the territory of Ukraine expires”, he said.

“The issue of the transit agreement is crucial, but still the first point is whether Ukraine will buy Russian gas under a direct contract. Since the answer to this question is also the answer to the question what gas transmission capacities of the Russian side Gazprom has to guarantee for gas supply towards Ukraine”, said Miller.

“We need to support them, pay for it”, Putin stated.

In addition, Miller emphasized once again that it is necessary to understand what price level the Ukrainian final consumer will have, because if a direct gas supply agreement is signed with Gazprom, the price of gas for the final consumer in Ukraine may be 25% lower than the current one.

“But, without a doubt, the main issue, I emphasize, is the supply of gas for the Ukrainian market. This is a matter of bilateral negotiations between Russia and Ukraine”, Miller said.

The management of Donetskoblgaz was exposed. Frauds with natural gas amounted to UAH 1.7 billion – SSU
Volyngaz asks the population to pay the cost of gas supply
The price of imported gas fell by 8.8% In March 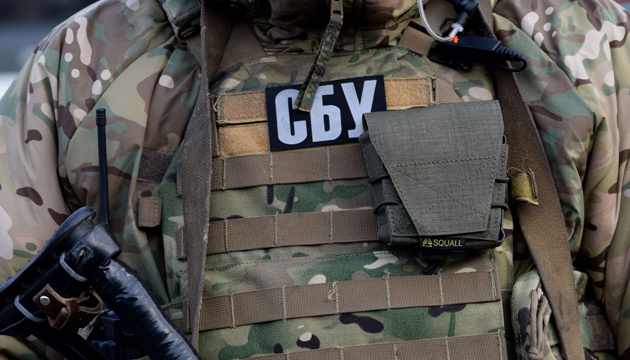 The management of Donetskoblgaz was exposed. Frauds with natural gas amounted to UAH 1.7 billion – SSU 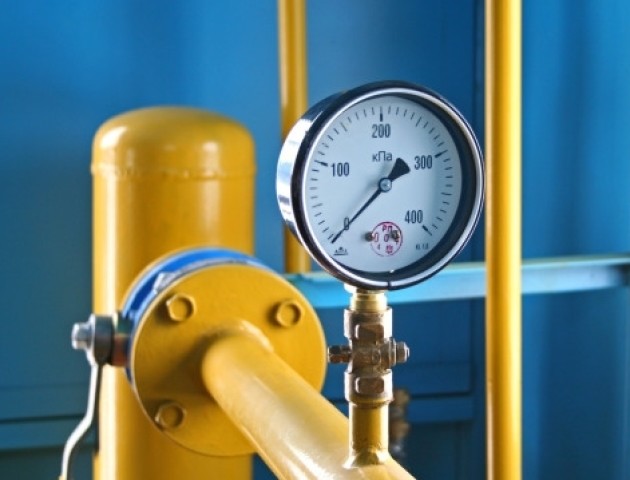 Volyngaz asks the population to pay the cost of gas supply 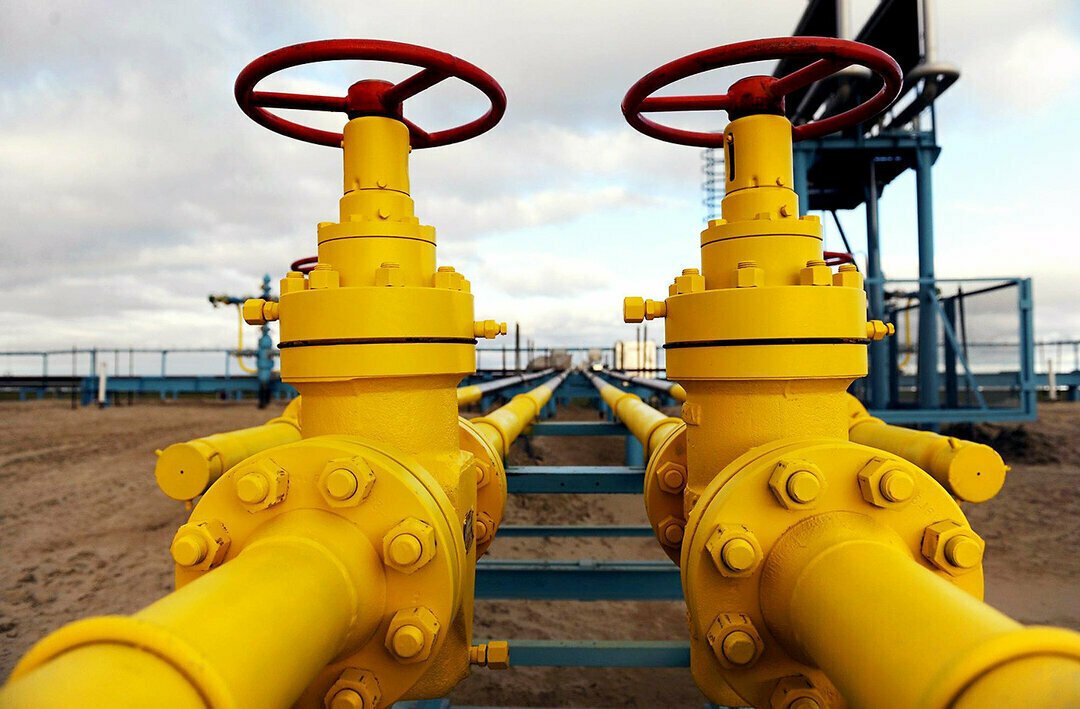 The price of imported gas fell by 8.8% In March 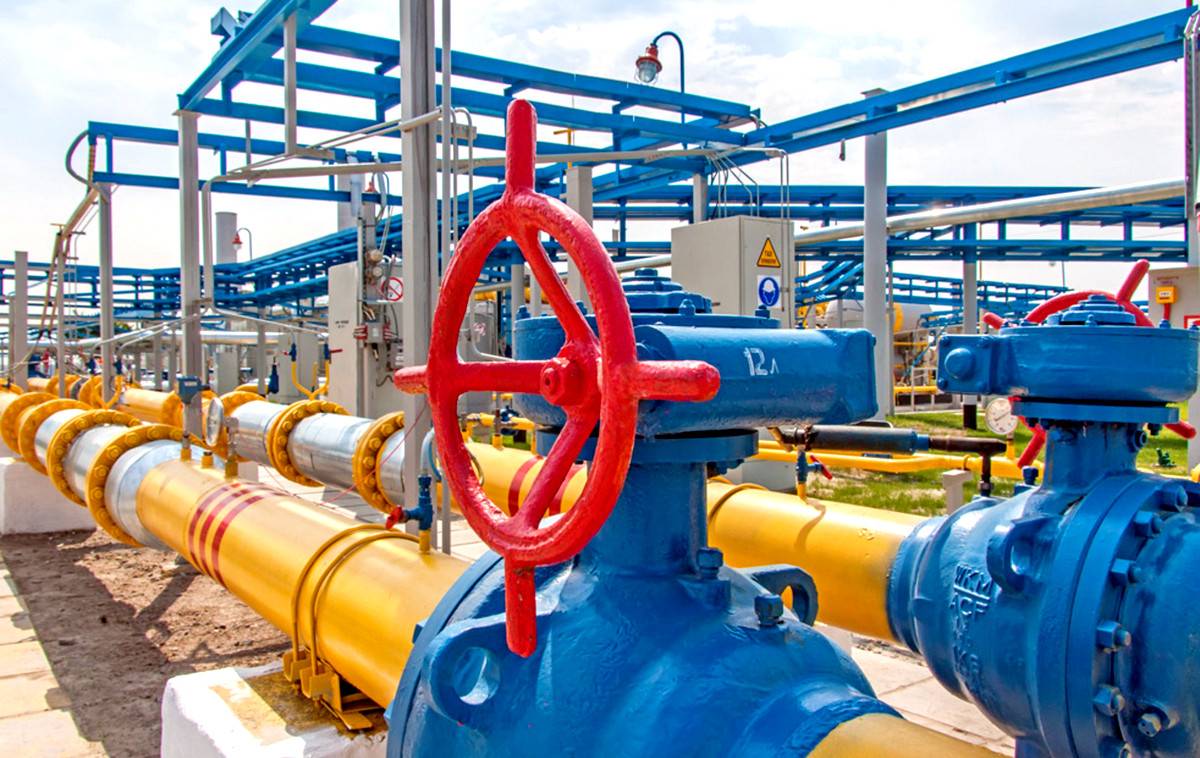